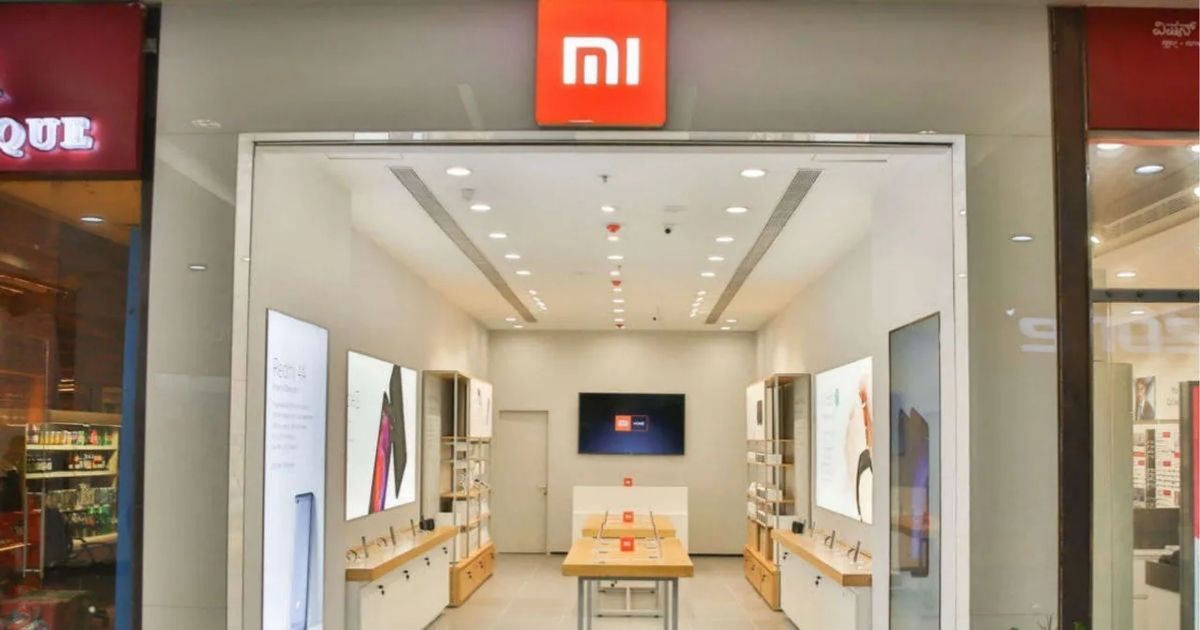 Xiaomi India seems to be facing heat since the very beginning of 2022. Enforcement Directorate (ED), Income Tax Department, and Customs Department accused Xiaomi of tax evasion. These government agencies seized assets worth over Rs 5,551 crore, citing illegal outward remittances made by the company. However, Xiaomi denied the claim in a statement. Last week, an enforcement body confirmed the seizure.

Xiaomi again denied the wrongdoing and challenged the asset freeze in the High Court of Karnataka state. A report from Reuters suggests that the court has declined to give any relief on the seizure till the investigation gets over. Hours after this court order was out, a new report from South Asia Index surfaced online, claiming that Xiaomi is moving its operation from India to Pakistan. Xiaomi has now responded to that report, denying such claims.

Just IN:— Xiami says it has “almost halted” its operations in India after being targeted by Indian govt.

Samsung Galaxy Z Flip3 to be available for under Rs 60,000 during Flipkart Diwali sale: details here

Xiaomi’s response to moving its operations from India to Pakistan

Xiaomi India, in response, denies the report about the company moving its operations from India to Pakistan after the government froze its assets. The company calls these rumours “completely false & baseless.”

This tweet is completely false & baseless. Xiaomi entered India in 2014 & in less than a year, we embarked on our Make in India journey.
99% of our smartphones & 100% of our TVs are made in India. We’ll take all measures to protect our reputation from false & inaccurate claims.

The High Court of Karnataka ordered that Xiaomi India first provide bank guarantees covering the Rs 5,551 crore in frozen assets. Xiaomi’s lawyer has stated that bank guarantees would require the company to deposit the entire amount. Doing so will make it difficult for the company to carry out operations, pay salaries, and make inventory purchases before the Diwali sale when consumer sales are generally at their peak.