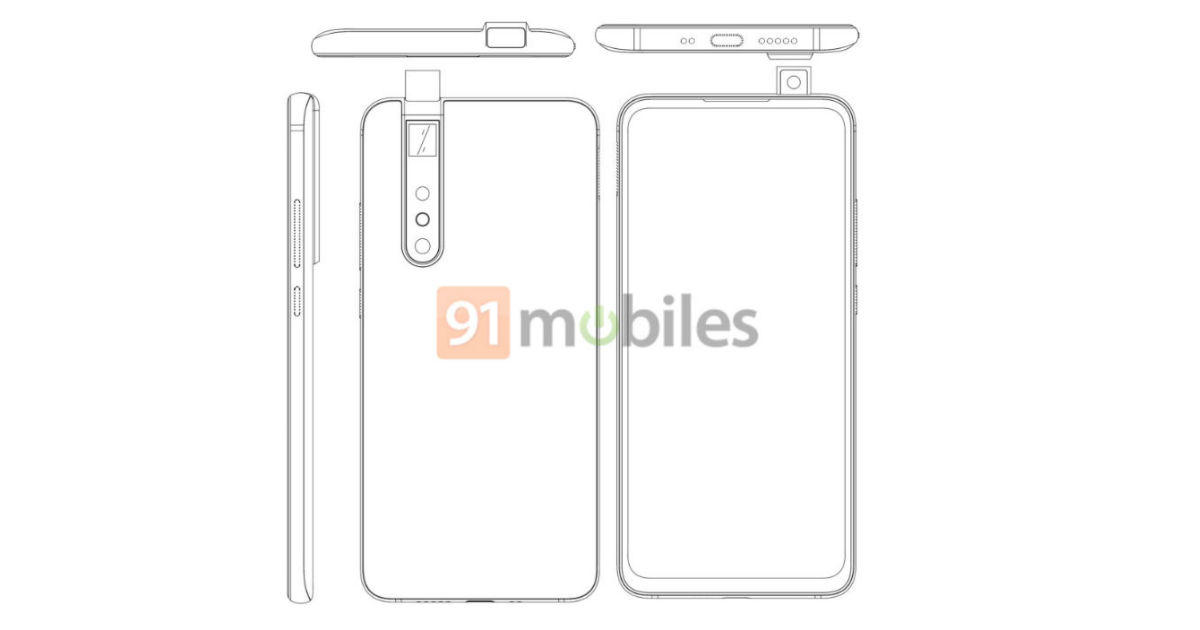 Xiaomi has filed for a patent of a smartphone that includes what looks like a periscope zoom lens, a first for the Chinese brand. The patent has been filed with the World Intellectual Patent Office (WIPO) and shows the design of the upcoming Xiaomi periscope zoom phone from all angles. We can also see that the handset will have an all-screen design and a pop-up selfie camera. While the WIPO listing does not give away the official name of the handset, we can expect it to be the Mi MIX 4 or perhaps the Mi 10.

Starting with the back panel, the patent listing shows the smartphone will have four camera sensors in vertical alignment. The sensor on the top looks like what could be the periscope zoom lens. There’s not much else about the back panel that can be gleaned from the patent listing, except that the camera module will protrude a little. Interestingly, this is not the first time Xiaomi has patented a smartphone with periscope zoom lens — it had been granted a patent by the State Intellectual Property Office of China in July last month.

On the front, we can see the Xiaomi periscope zoom phone will feature a display without a notch or punch hole design. Above the display is the earpiece, with bezels surrounding the display panel. As mentioned previously, there is a pop-up camera module to house the selfie camera. On the right edge are the Volume and Power buttons, while the left edge has the SIM card tray. At the bottom is the USB Type-C port and speaker grille. Antenna lines are visible on both the edges as well as the bottom edge.

A periscope zoom lens allows smartphones to deliver as much as 60x digital zoom, like the Huawei P30 Pro. OPPO Reno 10x Zoom is the only other smartphone in the market with a periscope zoom lens. Mi MIX 4 and Mi 10 are good candidates to become the first Xiaomi phones with such a lens. We already know the Mi MIX 4 will be the brand’s first smartphone with a 108MP sensor, so its camera-centric nature is apparent. It could indeed be the first Xiaomi phone with periscope zoom, but we will have to wait at least a few months as the MI MIX 4 launch is not expected till Q4 2019. 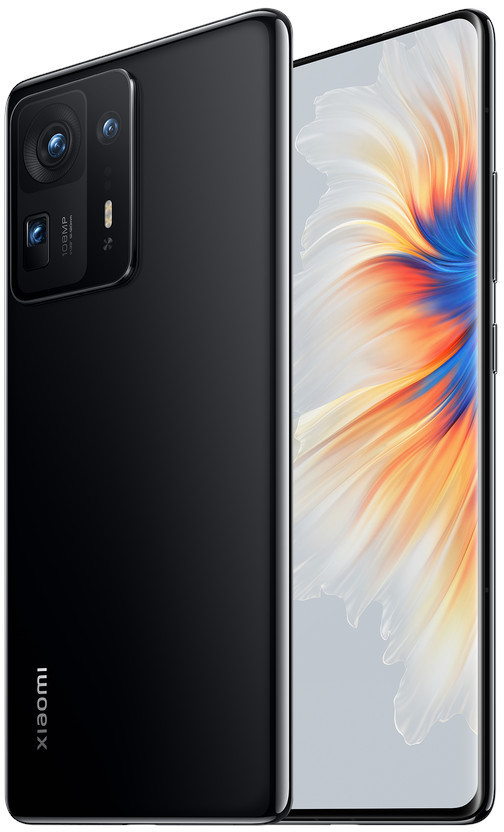 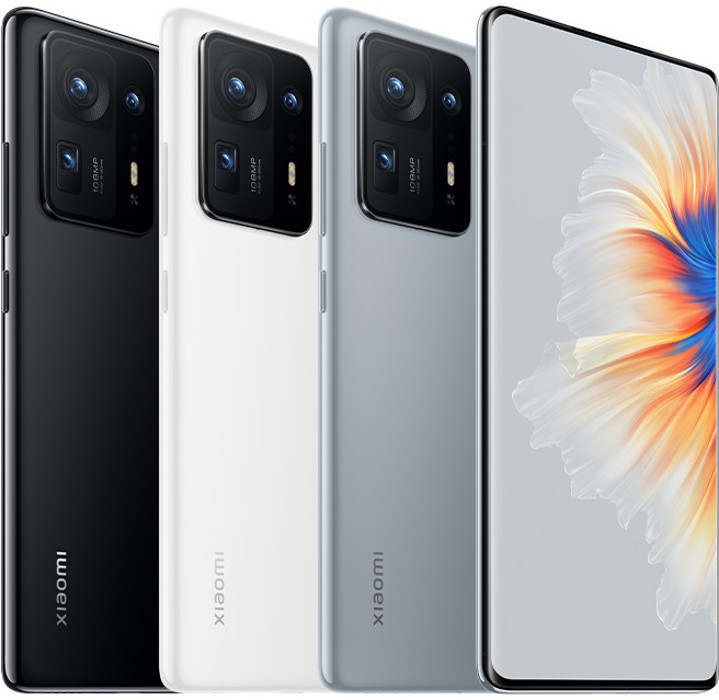