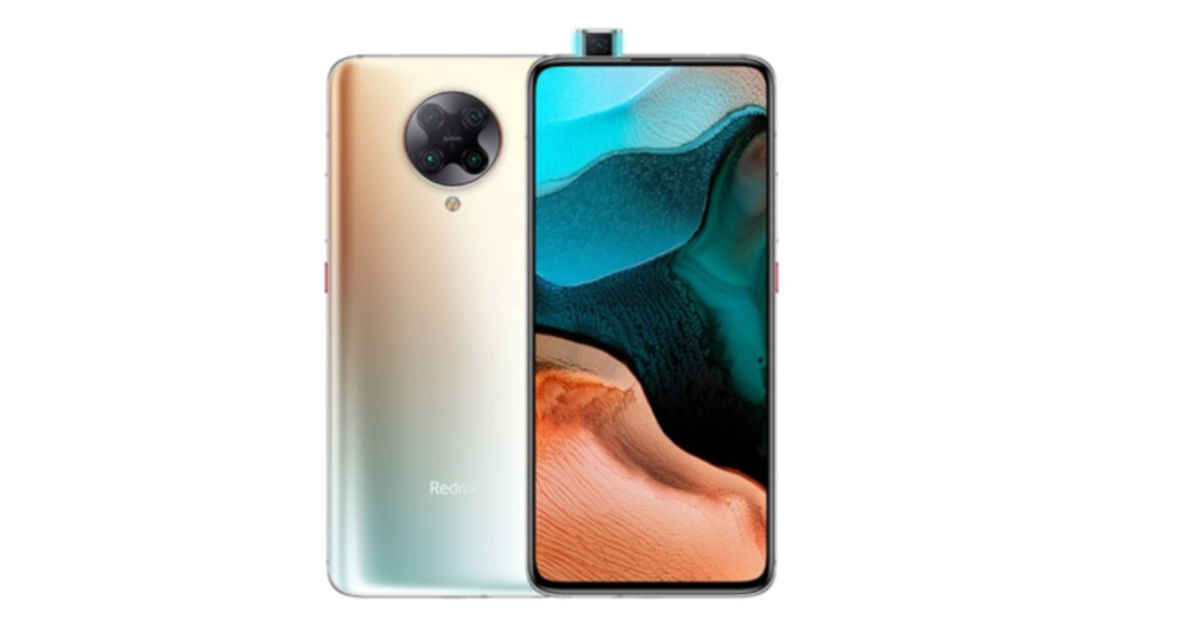 Xiaomi seems to have a bunch of smartphone designs in the works. It recently filed three smartphone designs at CNIPA that showed off a couple of phones with a slider mechanism and a model with a pop-up camera. Now, the company has failed yet another patent design at the United States Patent application. It was filed back in February 2020 and was published on May 6th, as discovered by 91mobiles. The patent shows the phone will have a pop-up camera up top and what’s interesting is that it can rotate after it slides out from the phone. This means that it will offer a complete display experience on the front and the pop-up slider will function as both front and rear camera.

Xiaomi seems to have two variants of the design, one with a single camera and the other with dual-camera lenses. The patent images clearly show the slider and the rotating motor that will swivel the slider front and back as required. That’s pretty much everything that is revealed from the patent but going by the recent patents, it’s quite clear that Xiaomi is working on bringing phones that offer a complete display experience with no notches or punch-hole cutouts. But since these are just in the patent stage, we can’t tell for sure whether these designs will be commercially available down the lane.

Separately, Xiaomi has filed three new design patents as said above. Among the three, two of them have a slider mechanism, while the other has a rotating pop-up system. Of the two slider designs, one shows the system sliding out from the right side and it houses triple cameras on the front for selfies and quad-cameras on the back. This brings the total camera count to 7. The other slider design is similar to Mi Mix 3. It isn’t clear whether it will be a manual slider or automatic. Lastly, the pop-up mechanism design has quad-cameras at the back that are arranged vertically. The middle two cameras are present on the slider that pop-ups and rotates to the front to capture selfies.