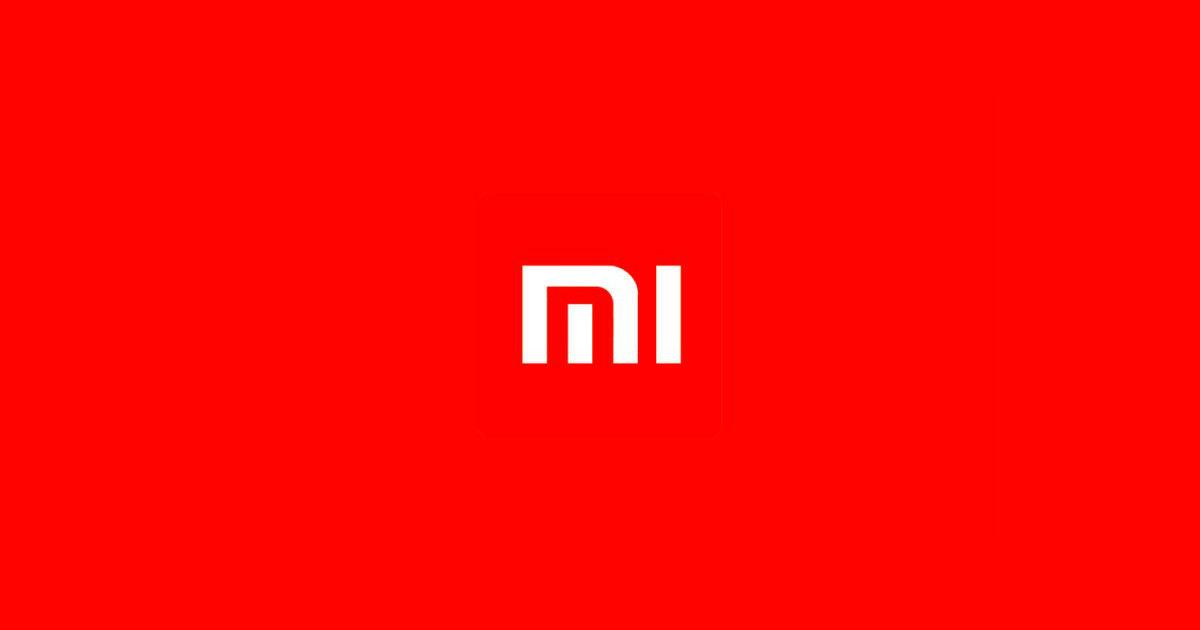 Xiaomi has announced that it has shipped over 100 million smartphones in India in five years of its operations. Citing IDC data, the company’s India head Manu Kumar Jain says it has achieved the feat in the period starting Q3 2014 until July 2019. It also claimed to be one of the fastest brands to achieve the 100 million mark within just five years of its existence. Redmi A and Redmi Note series are the two most popular smartphone series in the country and likely account for a large portion of the sales.

Fastest brand to reach 100M mark! 🥳 Thank you all for your love & support 🙏

Furthermore, Xiaomi is leading the Indian smartphone market for eight consecutive quarters, with a 28.31 percent market share for Q2 2019, according to IDC. Redmi 6A and Redmi Note 7 Pro were the top two best-selling smartphones in the country for Q2 2019. While the former is a budget offering, the latter is one of the few mid-range phones in the Rs 15,000 price segment to pack a 48MP primary rear camera with Sony IMX586 sensor. The handset ships with Snapdragon 675 SoC and packs 4,000mAh battery.

Manu Jain, Vice President, Xiaomi and Managing Director, Xiaomi India, said, “It’s indeed a joyous occasion for us at Xiaomi India. It’s a testament to the love we have received from millions of Mi Fans since our inception. There have been brands who entered the market before us, yet are nowhere close to the astounding feat we have achieved. I am extremely thankful to our 100 million smartphone users, and we promise to keep working hard on delivering impeccable user experience across product, after-sales and retail verticals. We believe this is just the beginning of a brand new chapter, and we will continue to bring in more categories and products with best specs, highest quality at honest pricing for all our Mi Fans.”