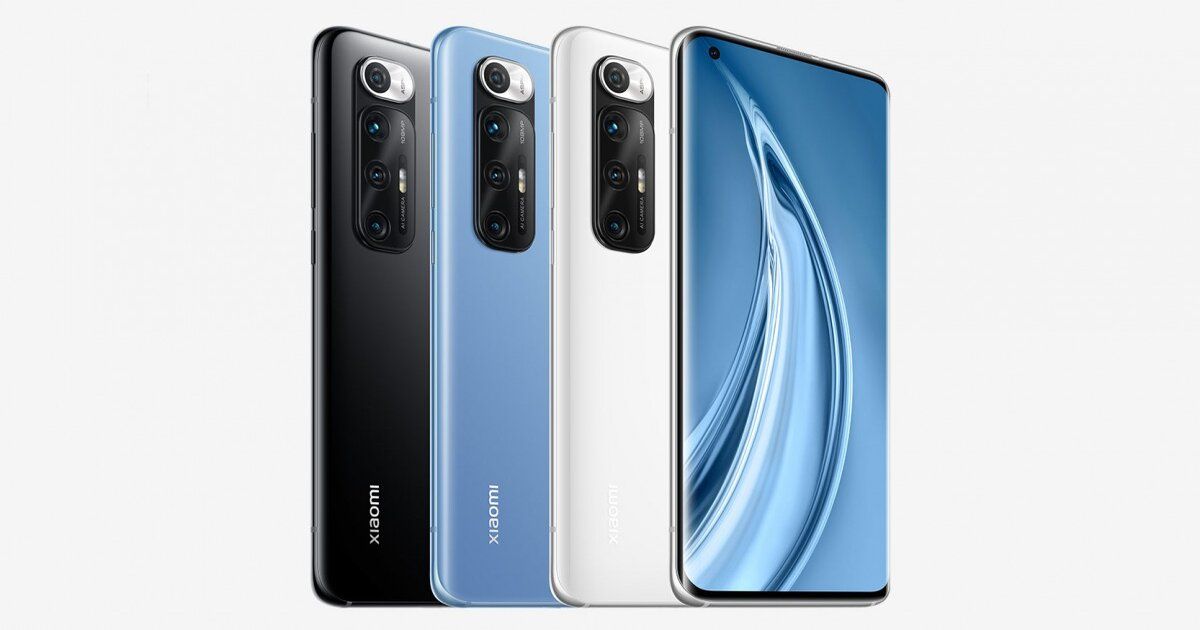 Recently, we told you that Xiaomi is planning to launch two new smartphones with Qualcomm Snapdragon 870 chipset, with a “mini” form factor like the iPhone 13 mini. Now, a fresh tweet from reliable tipster Mukul Sharma reaffirms that Xiaomi will launch a new Snapdragon 870 powered smartphone in the global market soon. In addition to the chipset, the tipster has also mentioned a few more key specifications. The mid-range flagship phone being talked about here has seemingly appeared on TENAA this week as well.

Tipster Mukul Sharma claims the upcoming Xiaomi smartphone will support 67W fast charging as well. He adds that the Xioami phone will feature “a pretty aggressive” camera setup for the global market. Although the India launch of this smartphone is not confirmed, the device may eventually debut in India following a global launch.

[Exclusive] I can now confirm that Xiaomi is soon launching a new phone with Snapdragon 870 processor, 67W fast charging, and a pretty "aggressive" camera setup in the global market. Though Indian launch is not confirmed, we can expect it to come to India as well.#Xiaomi

This mysterious smartphone could be the same as the one that was recently listed on the TENAA certification website with model number 2112123AC. The TENAA listing also confirms that the upcoming smartphone will be powered by Qualcomm Snapdragon 870 chipset, along with support for up to 67W charging.

Popular tipster Digital Chat Station also believes that the 2112123AC model numbered device will be released in China while the 2112123C model numbered one will launch outside of  China as a Redmi-branded device. Twitter tipster Abhishek Yadav has also confirmed the same with images of the TENAA certification website.

The latest bunch of leaks suggest that the launch of this smartphone with Snapdragon 870 chipset isn’t far away now. It will be interesting to see how Xiaomi manages to improve the cameras on the upcoming smartphone, as that has been the only major concern in its recent lineup of devices with flagship-grade chipsets and aggressive price tag.