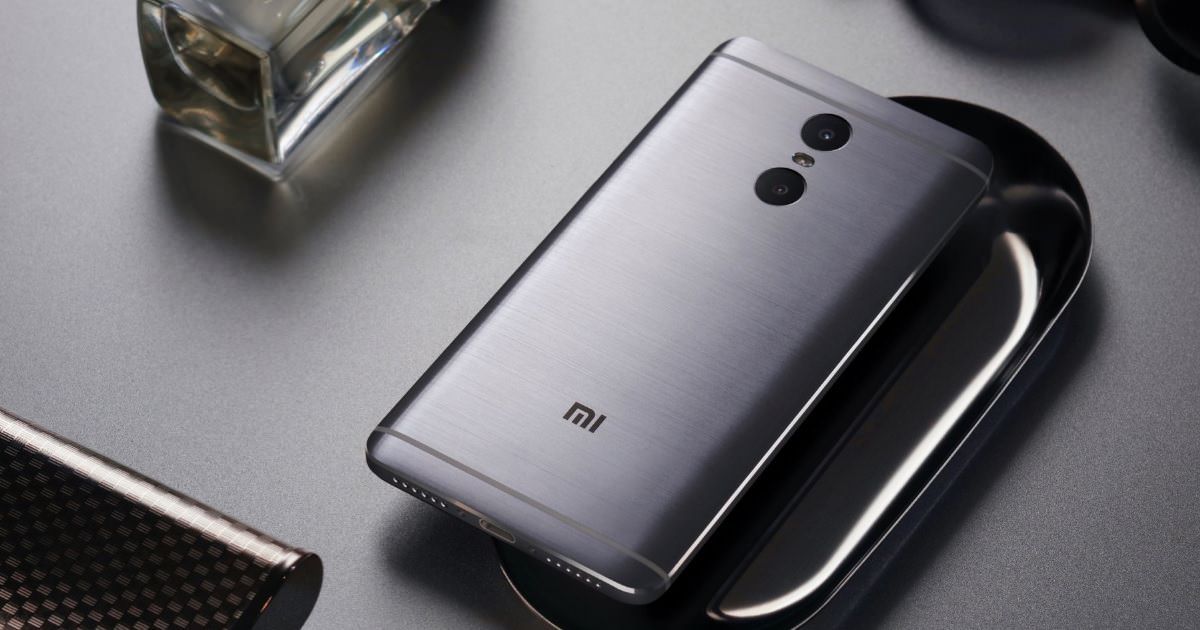 Several reports in the past have suggested that Xiaomi’s rumoured Mi 5c smartphone will utilise the brand’s in-house Pinecone processor. Now, the company has created a Weibo page for Pinecone processor in China. In addition, some details regarding the processors have hit the interwebs. 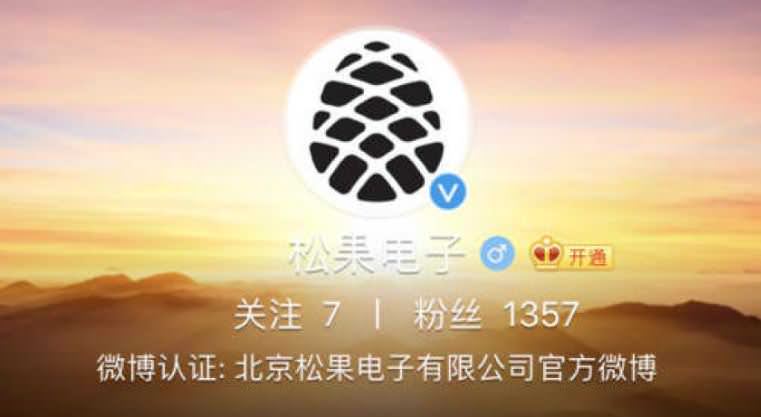 As per the reports, there will be two models of the Pinecone chipsets to begin with, bearing model numbers V670 and V970. The V670 will feature four large Cortex-A53 cores and four small Cortex-A53 cores. The GPU on board will be the Mali-T860 MP4 with a clock speed of 800MHz. The mid-range SoC will be made using a 28nm manufacturing process.

The Pinecone V970 will be released in Q4 this year. It will get four Cortex-A73 cores and four Cortex-A53 cores in octa-core architecture. The CPU will feature a maximum clock speed of 2.7GHz, mated to a Mali G71 MP12 GPU with a clock speed of 900MHz. It will be produced using the same 10nm fabrication process as the Snapdragon 835 flagship from Qualcomm.

The Pinecone V670 is expected to be used on the Xiaomi Mi 5c mid-ranger, while the V970 will be available on the Mi 6s and Mi Note 3 flagships. Xiaomi will be the second Chinese smartphone brand after Huawei to have in-house SoCs.