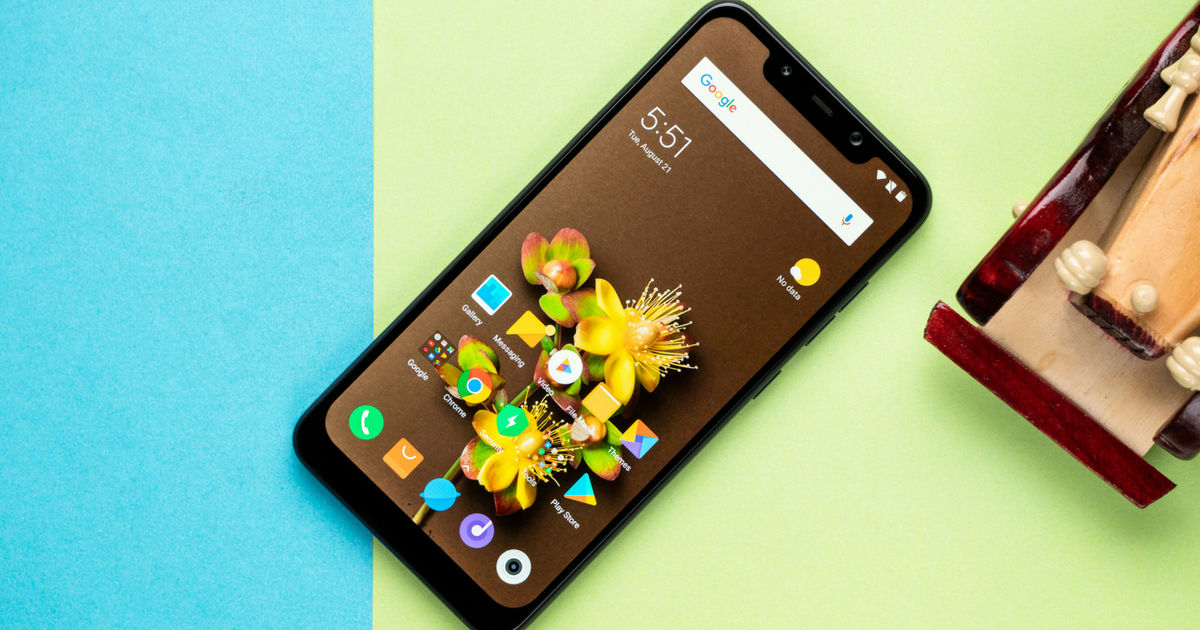 “The POCO F1 was announced with Android Oreo-based MIUI 9”

The POCO F1 (review) smartphone has been confirmed to receive the Android Q update, which is expected to launch next year. The confirmation came from Jai Mani, Head of Product, Xiaomi sub-brand POCO, while commenting to a user request for two Android updates on Twitter. At the moment, the handset boots Android Oreo, but the POCO F1 users won’t have to wait for long before for Android 9 Pie update. In fact, reports suggest that the company may roll out the ninth iteration of Android from next month.

We’ll do at least P and Q

In related news, the POCO F1 is likely to start receiving MIUI 10 Global stable ROM by the end of this week. The company has, on the MIUI thread, confirmed the news last week. The latest custom MIUI skin from Xiaomi is expected to bring several key improvements to the device, including the Widevine L1 support that will allow you to stream HD content from Netflix and other content providers. It’ll also be fixing the compatibility issues users are facing with games like Asphalt 8, Asphalt 9 and PUBG on the MIUI 10 beta ROM.

To recall, the POCO F1 is the most affordable Snapdragon 845 smartphone out there. The handset comes with a notch-toting 5.99-inch Full HD+ display. It employs up to 8GB of RAM and 256GB storage that can be further expandable with a microSD card. The phone also comes with “LiquidCool Technology”, which is a thermal solution to keep the temperature of the device under check during heavy usage. Other features include a 4,000mAh battery, dual 12MP + 5MP rear cameras, 20MP front camera, and a fingerprint sensor on the back panel. The POCO F1 comes with a starting price of Rs 20,999 and colour options of Steel Blue, Graphite Black, Rosso Red and Armored Edition with Kevlar.