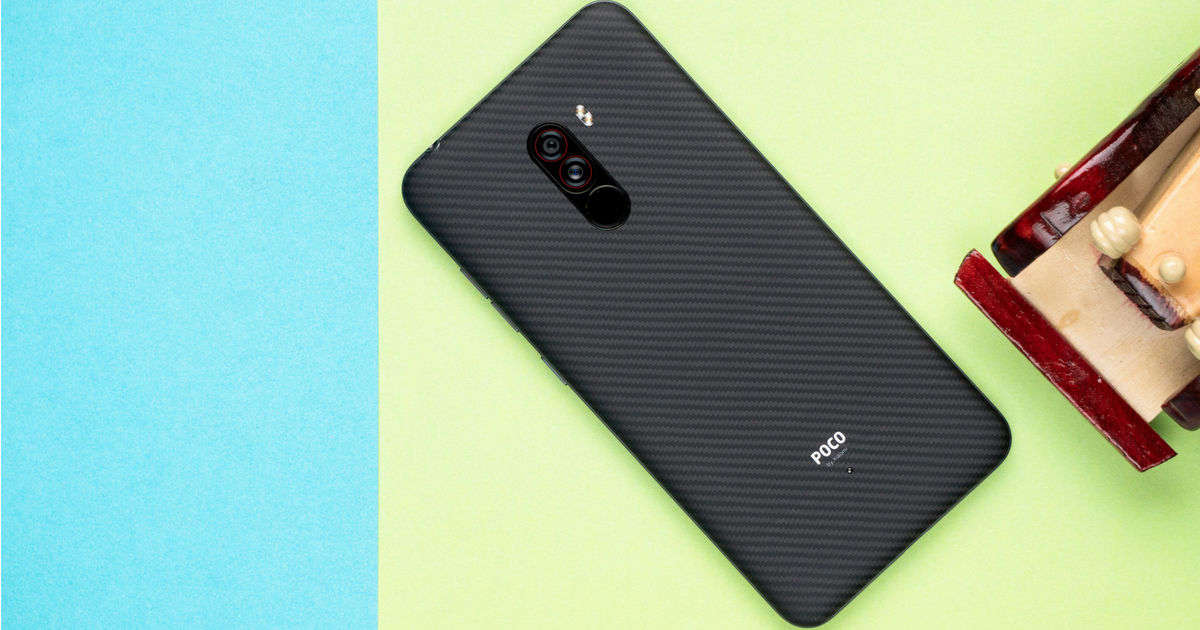 A bunch of new smartphone models from brands like Realme, Xiaomi, POCO, and more have been spotted on the EEC certification site this week. Xiaomi phones with model numbers M2007J17G and M2007J3SG, POCO phone with model number M2007J20CG and Realme RMX2170 are some that have been certified. The certification site does not reveal anything specific about the phones, but it does tell us that they may launch soon enough. Additionally, we spotted the iQOO U1 (V2023) on the EEC website, suggesting its global launch, as well as the ASUS Zenfone 7 and Zenfone 7 Pro smartphones.

We don’t know what the Xiaomi, POCO and Realme phones that have been certified will be called. As per tipster Mukul Sharma, the POCO M2007J20CG model could be a high-end smartphone that may support ultra fast charging speeds. Meanwhile, the Realme RMX2170 model was previously spotted on the Wi-Fi certification where it was revealed that the phone will support dual-band Wi-Fi and runs on Android 10.

So, another POCO smartphone is in the works. POCO M2007J20CG has appeared on the EEC certification website. This one is supposedly going to be a high-end device (Xiaomi’s 120W fast charging phone has the model number M2007J1SC).
Are we finally getting the one, err, two?#POCO pic.twitter.com/A6cxnAz9a5

Separately, the POCO C3 has been spotted on the Bluetooth SIG certification website, as per MySmartPrice. The report speculates that the POCO C3 could be a rebranded version of the Redmi 9C budget smartphone. It is unclear when the POCO C3 or any of the above-mentioned models will launch.