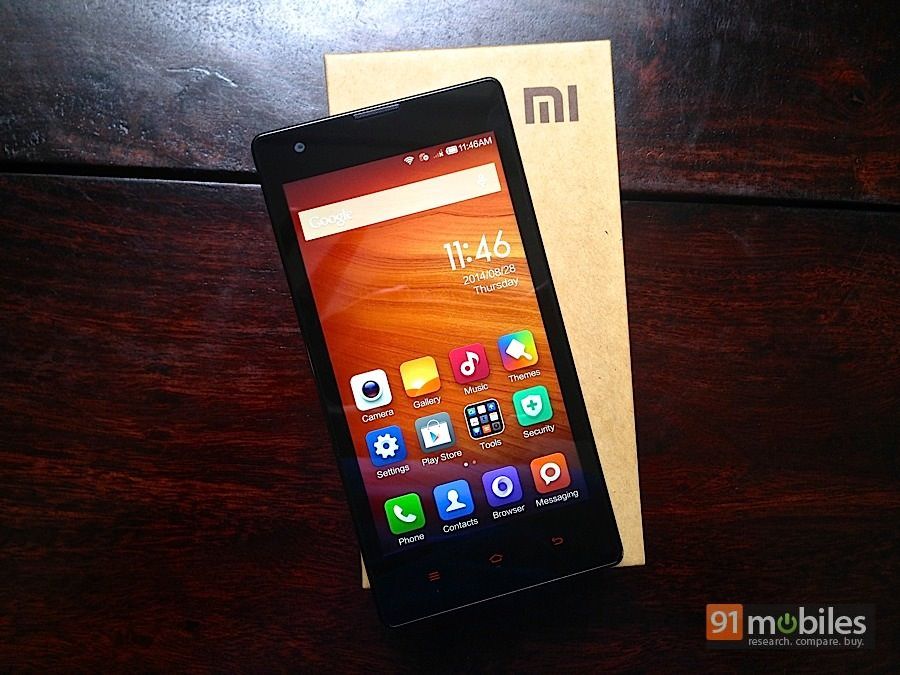 “The MIUI 6 ROM can be downloaded from the MIUI forums”

At the launch event of the Mi 4 (review)  in India, Xiaomi announced that it be rolling out the latest version of its custom ROM, MIUI 6 for the Redmi 1s by late March. However, it seems the brand is running behind schedule. It has just released a beta build of the latest MIUI ROM for the Redmi 1s globally. 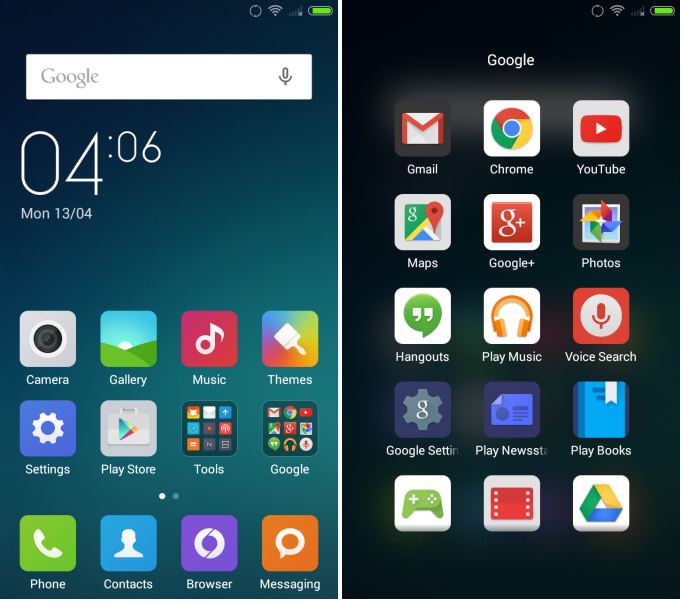 The MIUI 6 ROM for the device hasn’t been rolled out over the air yet, and can only be downloaded from the MIUI forums. Users will need to manually flash the ROM on their Redmi 1s (review) units, for which the brand has provided full instructions on the forum.

As per Xiaomi, the beta build of the Android KitKat-based MIUI 6 for the Redmi 1s may contain some bugs, which will be resolved via updates released every once a week. The stable build of the new MIUI ROM is expected to be released in May.