“The Redmi 1s is the second Xiaomi smartphone to go on sale in India. Read on for a quick review in pictures.” 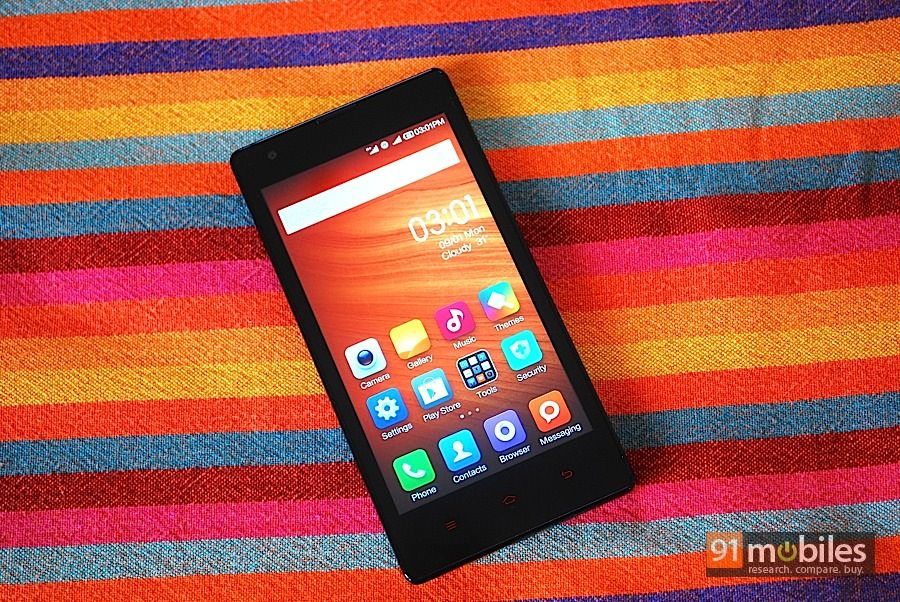 For a relatively young company, Xiaomi’s maiden offering in India, the Mi 3 (review), got off to a remarkably good start. Through Xiaomi’s flash sale model, the company managed to sell over 95.000 units of its flagship over a period of six weeks. Xiaomi has had its share of hiccups though, and wasn’t able to keep up with the increasing demand for the Mi 3, which sold out in mere seconds, leaving many potential buyers disheartened and frustrated.

After having tested the waters, the company decided to release its second smartphone in India, the budget Redmi 1s. Boasting mid-tier specs like a 4.7-inch HD display, Snapdragon 400 processor, 8GB of expandable storage, 8MP/1.6MP cameras and a 2,050mAh battery, the device is priced at a mere Rs 5,999. The first batch of Redmi 1s units went on sale yesterday, with the entire stock of 40,000 units being sold out in 4.2 seconds. It’s obvious that Xiaomi has another success story on it’s hand, and if you’re thinking of trying your luck at the next flash sale, you might want to check out our detailed review of the Redmi 1s. Alternatively, you can skim through our condensed review in pictures.
Competitors for Xiaomi Redmi 1S
ShareTweetShare