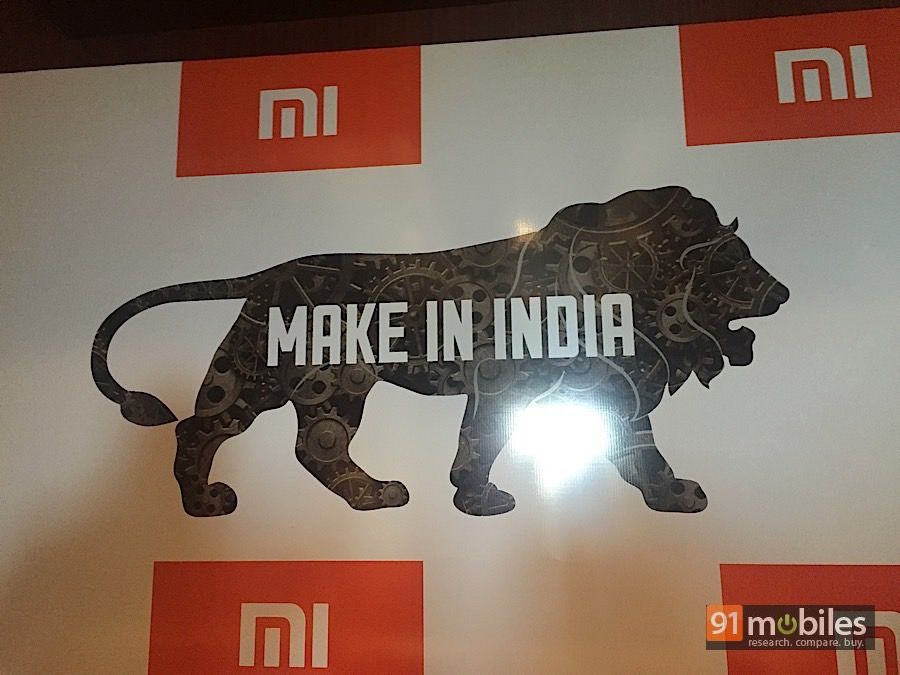 At a press conference held in Visakhapatnam today, Xiaomi’s Global Vice President Hugo Barra and India head Manu Jain announced the company’s first ever manufacturing plant in India. The company will be using Foxconn’s existing facility in Sri City, Andhra Pradesh to manufacture its devices, and has formed a strategic partnership with the Andhra Pradesh government. Present at the event were Chief Minister of Andhra Pradesh, Chandrababu Naidu and the government’s ‘Make in India’ pioneer Amitabh Kant. The local manufacturing facility is Xiaomi’s second outside of China, following Brazil. 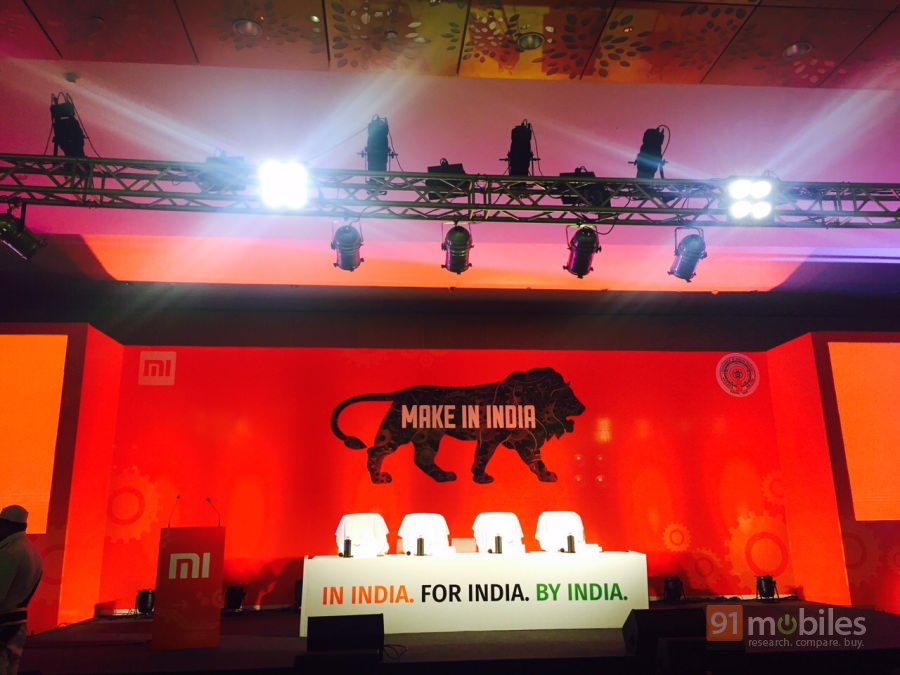 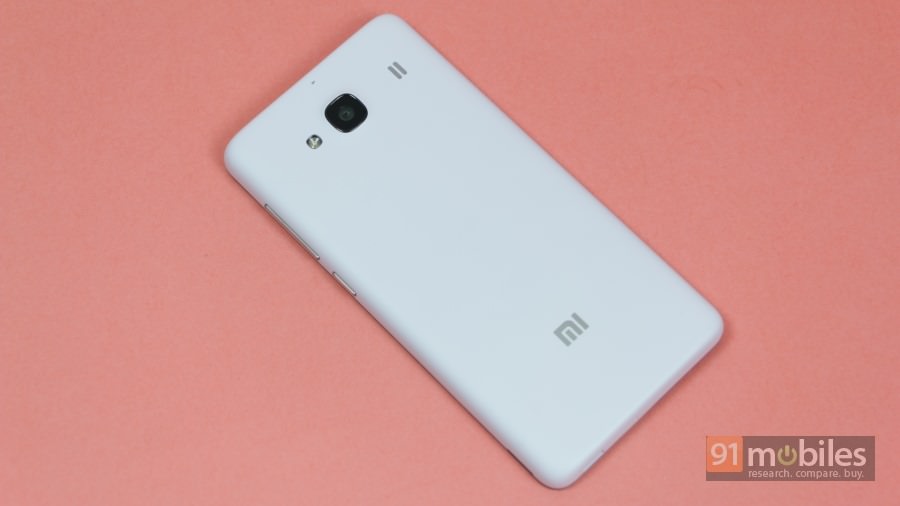 Coming to the specs, the Redmi 2 Prime is pretty much identical to the Redmi 2 (review), except in the memory department where it gets double the RAM at 2GB and double the storage at 16GB. The device features a 4.7-inch HD display, a 1.2GHz quad-core Snapdragon 410 processor, 8MP/2MP cameras, a 2,200mAh battery, dual-SIM, 4G LTE support and Android KitKat with MIUI 6 on top. It has been priced very attractively at Rs 6,999, and will be available on mi.com and all other Xiaomi partner websites like Flipkart, Amazon and Snapdeal starting today. Additionally, Xiaomi has tied up with local distributor Redington to sell the Redmi 2 Prime via offline channels, and it should be available in brick and mortar stores in a few weeks.

Every unit of the Redmi 2 Prime sold in the country will be manufactured at the Sri City unit, and Xiaomi is aiming to manufacture all its other smartphones for the Indian market locally as well. The company also stated that the manufacturing focus is a 100 percent on smartphones at the moment, although it is gearing up to launch several new product categories in the country this year. So far,the brand has sold over three million smartphones in India.