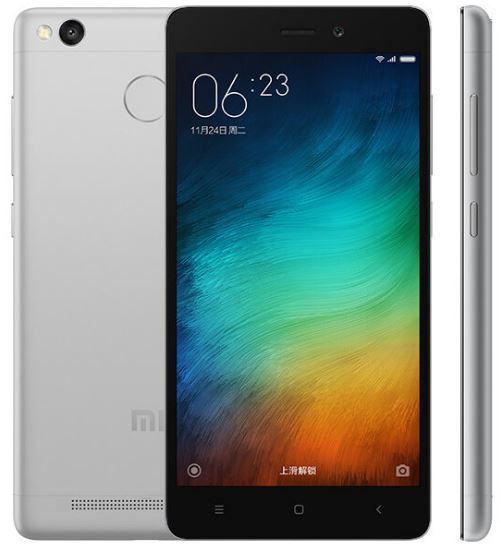 Earlier this month, a few variants of the Xiaomi Redmi 3 with Snapdragon processors were spotted on the Chinese certification website TENAA. Today, the brand has unveiled a new variant of the phone dubbed the Xiaomi Redmi 3s, which packs in a Qualcomm Snapdragon 430 processor. The phone sports a metal unibody design, and a fingerprint sensor on the back which promises to unlock the phone in just 0.1 seconds.

As far as the specs are concerned, the Xiaomi Redmi 3s offers a 5-inch HD IPS display, and runs MIUI 7 based on Android Marshmallow. The octa-core Snapdragon 430 processor inside is aided by Adreno 505 graphics. The phone will be made available in two variants – one with 2GB of RAM and 16GB of storage, and another with 3GB of RAM and 32GB of built-in memory. Both models will come with microSD cards slots, accepting memory cards up to 128GB in size.