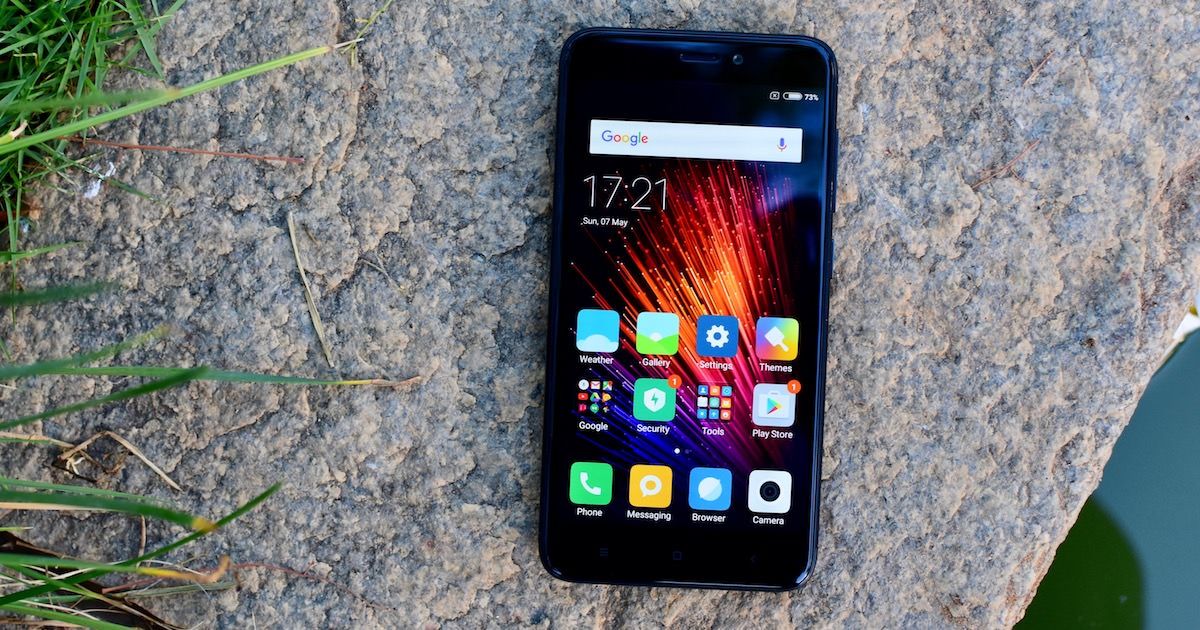 “The Redmi 4 would be available via offline stores starting today”

Just last week, we broke the news that Xiaomi will start selling its budget Redmi 4 via offline stores, and now we’ve learnt its pricing and availability details. The Chinese manufacturer has recently started ramping up its retail efforts, and the Redmi 4 would be the third device this year to be available to buy from brick-and-mortar stores after the Redmi Note 4 (review) and Redmi 4A (review). 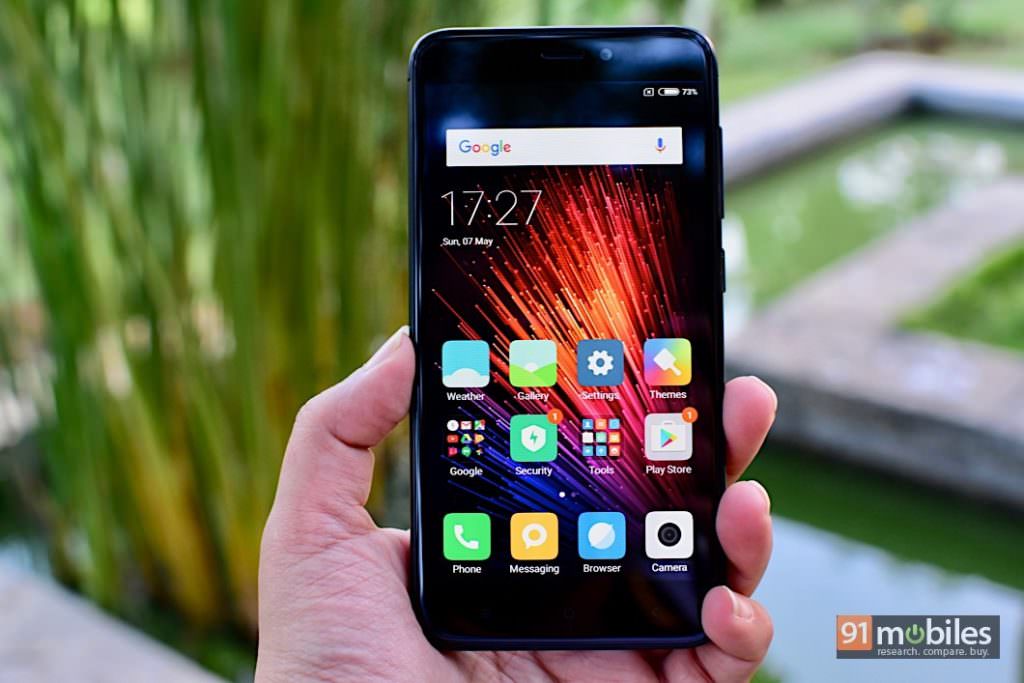 While the Xiaomi Redmi 4 (review) is being sold online in three variants – 2GB RAM + 16GB storage, 3GB RAM + 32GB storage, and 4GB RAM + 64GB storage, the company will not be selling the 4GB RAM model through the offline channels. As per our sources, the phone will be available in stocks at its partner stores starting today. Talking about the pricing, Xiaomi has strategically tried to ensure that both models are competitively priced, i.e. Rs 7,499 and Rs 9,499 for the 2GB RAM and 3GB RAM variants respectively – an increase of just Rs 500 over their online price tags.

For the uninitiated, the Redmi 4 is built around a 5-inch HD display, and brings forth impressive specs in the budget segment – Snapdragon 435 CPU, 13 / 5 MP snappers, a 4,100mAh battery, a fingerprint scanner, and a unibody metallic construction. Xiaomi is dominating the Rs 5k-15k segment online, and with its aggressive offline strategy, it might be able to repeat the same feat offline as well.

Nokia 2 vs Xiaomi Redmi 4: battle of the budget contenders