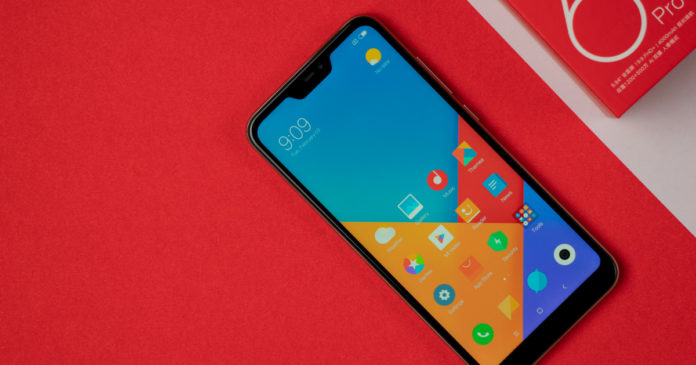 Xiaomi is all set to unveil its latest Redmi series smartphones in India today. The brand is expected to introduce three handsets in the country today – the Redmi 6A, Redmi 6 (first impression), and Redmi 6 Pro (review). The company will be live streaming the launch event of these smartphones for the fans to watch on their desktop or mobile devices. The event will kick off at 12.30pm today and will be available to watch on the brand’s website here, or by watching the video embedded below.

The Xiaomi Redmi 6, Redmi 6A, and Redmi 6 Pro handsets will cater the budget market in the country. While the former two are affordable offerings with 18:9 displays, the latter is notably the first Xiaomi smartphone in India with a notch above the screen. The Redmi 6A and 6 Pro are expected to be available on Amazon India, while the Redmi 6 is said to be sold exclusively by Flipkart. 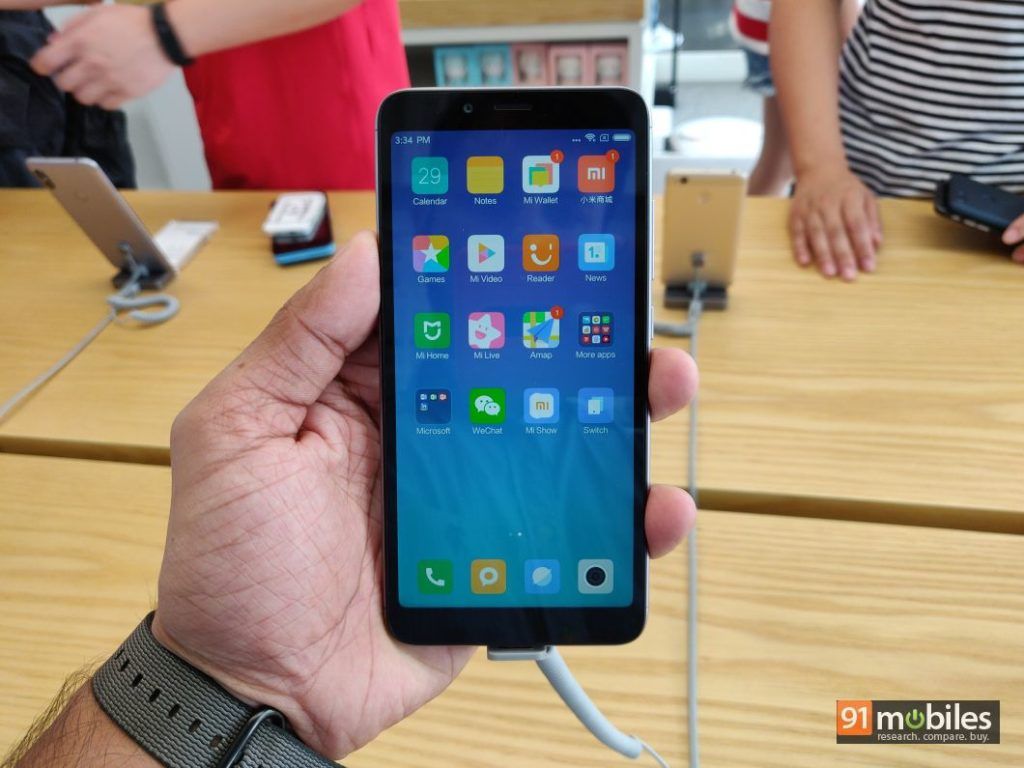 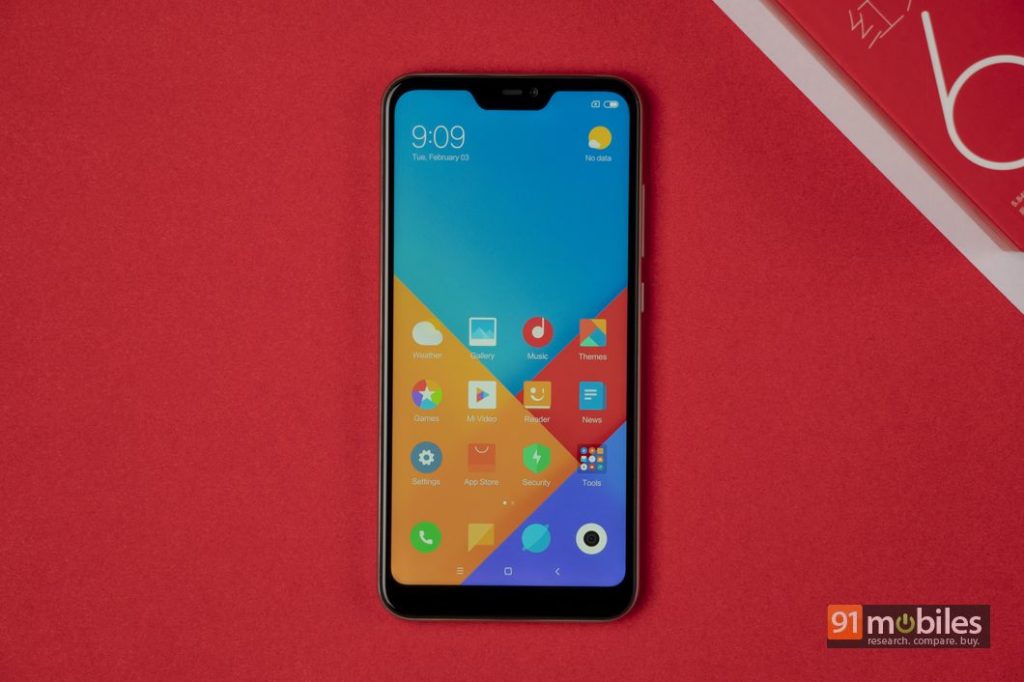 Moving on to the Xiaomi Redmi 6 Pro, the handset flaunts a 5.84-inch FHD+ screen with 19:9 aspect ratio. The notch-bearing offering is backed by a Snapdragon 660 SoC, aided by Adreno 512 graphics. The phone’s RAM and storage configurations include 3GB + 32GB and 4GB + 64GB. For optics, the handset gets a dual 12MP + 5MP camera setup at the rear, and a 5MP selfie snapper. A 4,000mAh battery completes the list of the specs.