91mobiles.com
Home News : Xiaomi Redmi 6 and Redmi 6A with MediaTek SoCs to launch... 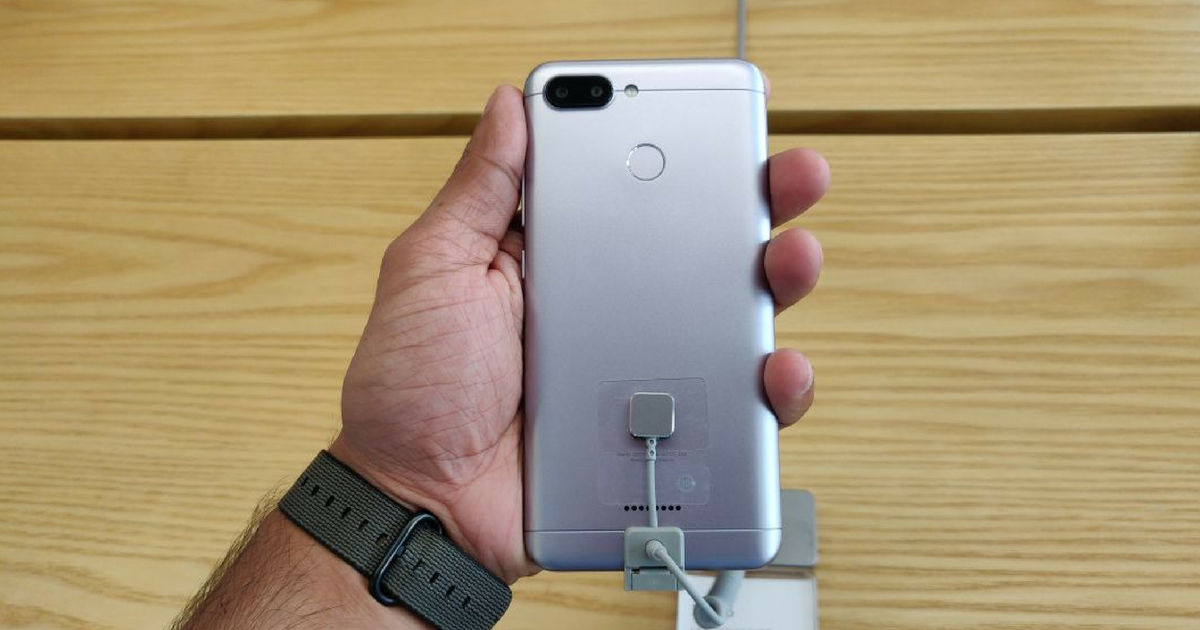 Xiaomi launched its next-generation Redmi 6 series smartphones – the Redmi 6 (first impressions) and the Redmi 6A in China last month. Notably, the brand has utilised MediaTek chipsets on its smartphones after a long hiatus on these two smartphones. While there was still a question mark upon their launch in India considering the use of MediaTek processors, 91mobiles has learned otherwise. We got to know from our industry sources that Xiaomi will indeed launch these two smartphones in India come September. 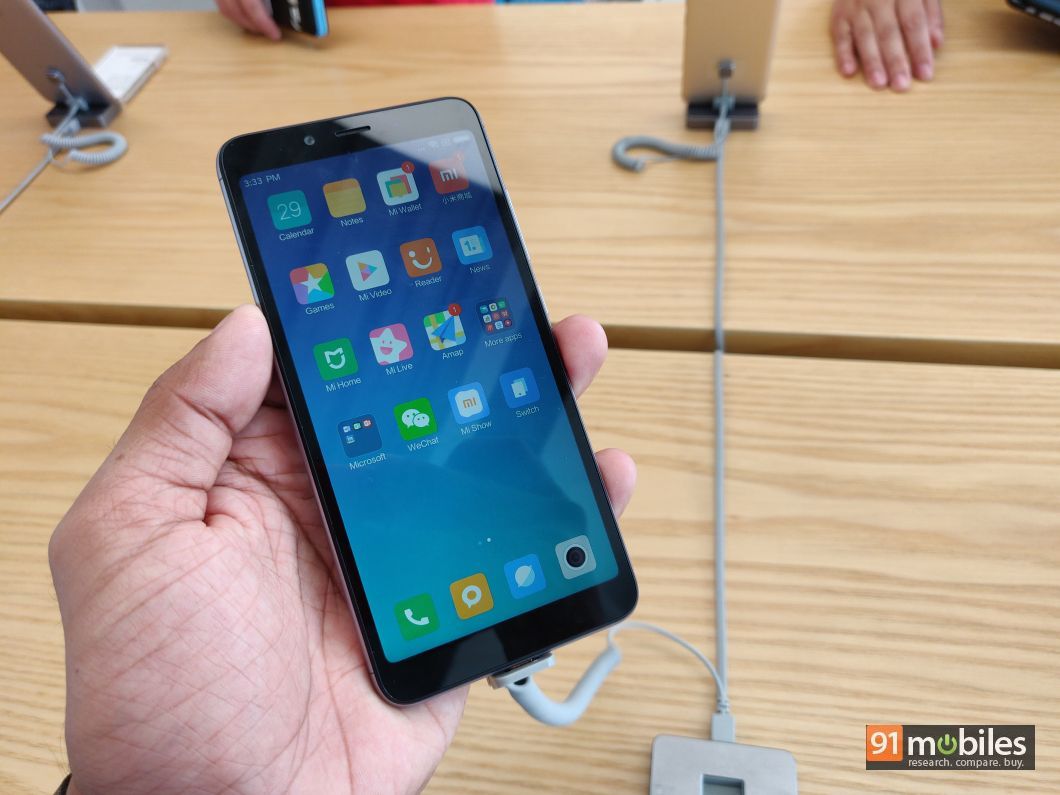 To recap on the specs, the Redmi 6 comes with a 5.45-inch HD+ display with an aspect ratio of 18:9. Driving the performance of the handset is an Helio P22 chipset. In China, Xiaomi is offering the smartphone in two configurations – 3GB RAM + 32GB storage, and 4GB RAM + 64GB storage. In the camera department, you get a 12MP + 5MP dual-camera setup on the rear, along with a 5MP selfie camera. The handset boots Android 8.1 Oreo-based MIUI and is powered by a 3,000mAh battery. For security, there is a rear-mounted fingerprint scanner and AI-based face unlock. 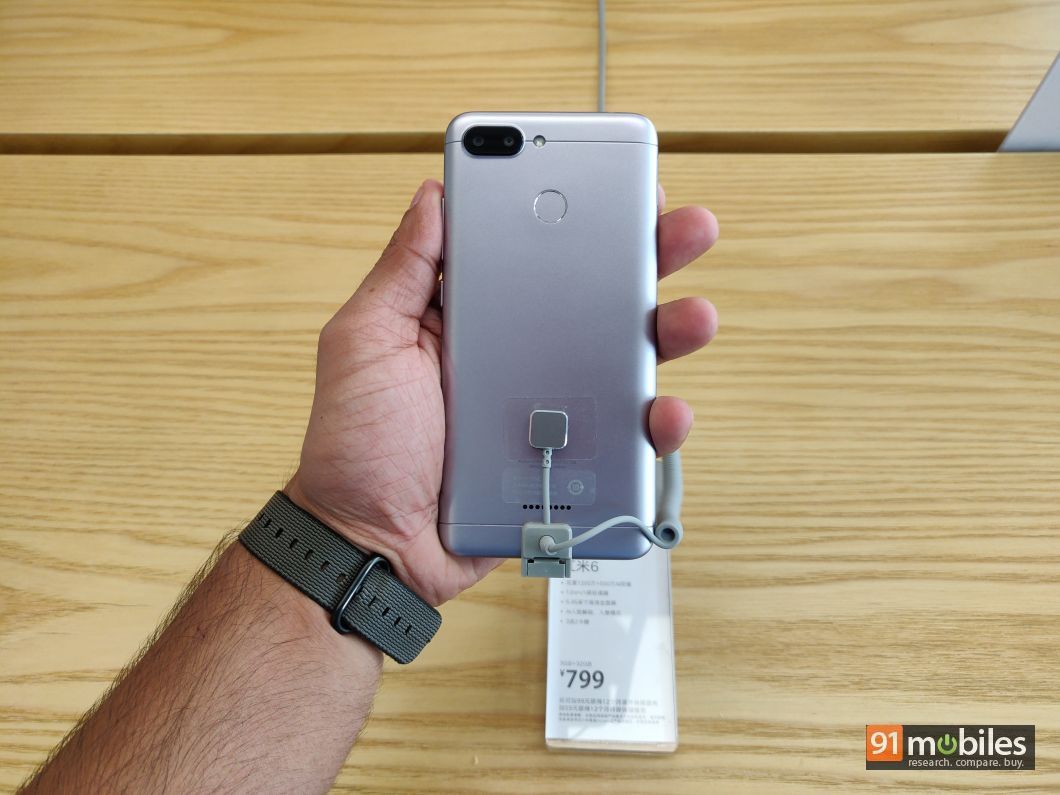 Coming to the Redmi 6A, the handset comes with the same display panel as that on Redmi 6. However, in the performance department, it gets a 2GHz 12nm quad-core Helio A22 processor, and is actually the first smartphone to feature this chipset. The SoC is backed by 2GB RAM and 16GB storage. As for cameras, there is a single 13MP camera on the rear panel and a 5MP camera on the front for selfies and video calling. Apart from these, the smartphone retains the spec sheet from the Redmi 6.