91mobiles.com
Home News Xiaomi Redmi 6 and 6A with 18:9 displays and MediaTek SoCs go... 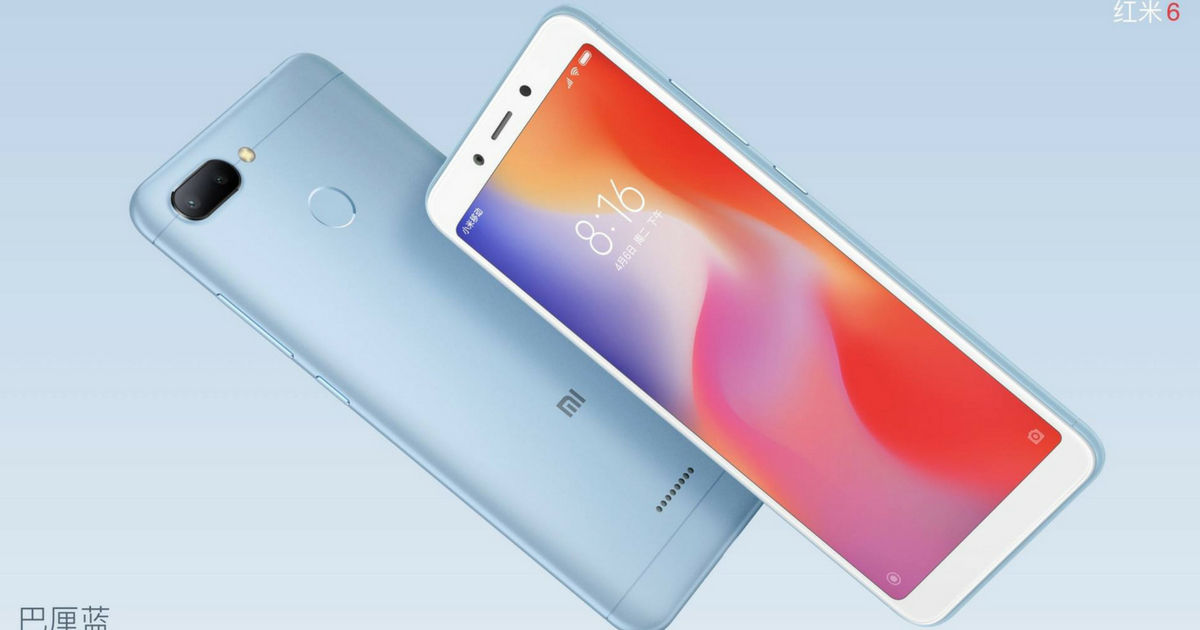 “After a brief hiatus, Xiaomi has utilised the MediaTek chipset for its smartphones”

Last week, Xiaomi announced on social media that the next generation Redmi 6 series of smartphones would be launched in China on June 12th. Today, as expected the brand has gone ahead and launched two smartphones – the Redmi 6 and Redmi 6A on its home soil. Both handsets flaunt taller 18:9 displays and come powered by MediaTek SoCs. 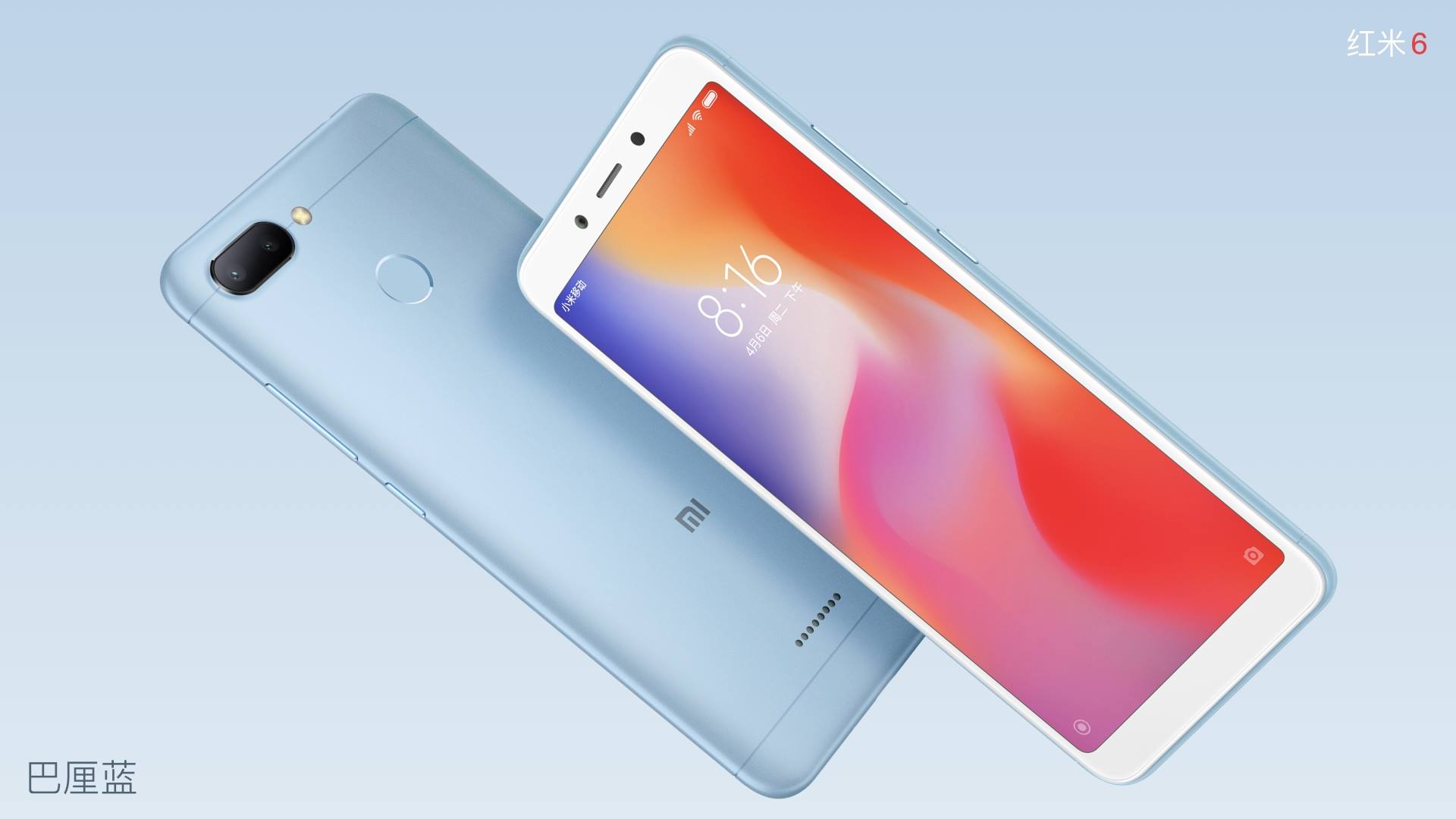 Speaking of the Redmi 6 first, the smartphone comes with a 5.45-inch HD+ display with an aspect ratio of 18:9. As for the performance, the smartphone gets Helio P22 chipset ticking at its core. The brand is offering the latest launch in two configurations – 3GB RAM + 32GB ROM, and 4GB RAM + 64GB ROM. The storage onboard is further expandable using a microSD card. As for security, the phone offers a rear-mounted fingerprint scanner and AI-enabled face unlock feature. The handset also features an AI-powered voice assistant. 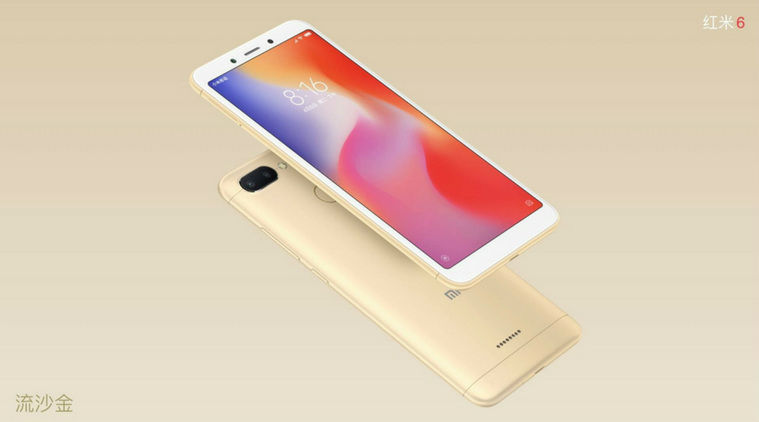 Moving on to the optics, the Redmi 6 offers a 12MP + 5MP dual-camera setup on the rear panel and a 5MP selfie shooter on the front. On the software front, the handset boots Android 8.1 Oreo-based MIUI interface out of the box. The smartphone is powered by a 3,000mAh battery.

Coming to the more affordable variant in the new Redmi 6 series, the Redmi 6A offers the same 18:9 display and ships with an industry-first quad-core Helio A22 processor from MediaTek, which is a 12nm chipset with a clock speed of 2GHz. The processor is accompanied by 2GB RAM and 16GB storage. In the optics department, the handset offers a single 13MP rear camera and a 5MP selfie shooter on the front. The 6A also offers the same AI-enabled face unlock and AI voice assistant as the Redmi 6.

Considering the Redmi 5 was launched in India recently, it remains to be seen if Xiaomi brings its latest offerings to the subcontinent. But if it does, the company will break its tradition of bringing Snapdragon-powered smartphones only ever since the Ericsson lawsuit back in 2014. In terms of the pricing, the Redmi 6A will set you back by RMB 599 (Rs 6,500). The Redmi 6 on the other hand, will carry a sticker price of RMB 799 (~Rs 8,500) for the base model, while the 4GB model will cost RMB 999 (~Rs 10,500). Both smartphones will go on sale on June 15th in China.