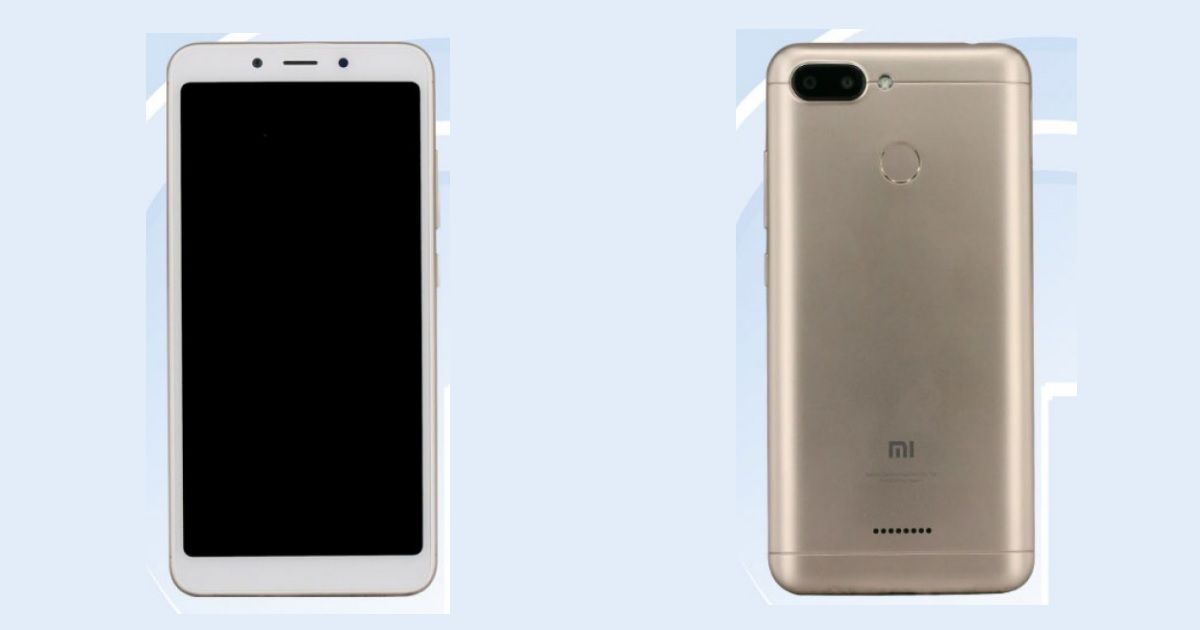 “Xiaomi is expected to launch the Redmi 6, Redmi 6A, and Redmi 6 Pro at its event on June 12th”

Xiaomi’s upcoming Redmi 6 series smartphones have been the subject of a number of leaks and reports lately. The company is said to be working on three new Redmi series handsets dubbed the Redmi 6, Redmi 6A, and Redmi 6 Plus or Pro. Xiaomi has now confirmed that it will be launching its Redmi 6 series phone(s) at an event in its home market of China on June 12th. 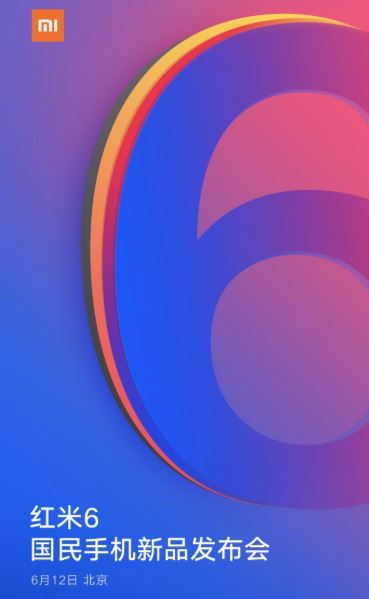 The event invite hasn’t revealed anything about the device(s) to be unveiled at Xiaomi’s upcoming event. However, it is being speculated that the company will launch the Redmi 6A and Redmi 6 Pro or Plus alongside the Redmi 6 on June 12th. All of them are expected to be budget Android offerings. 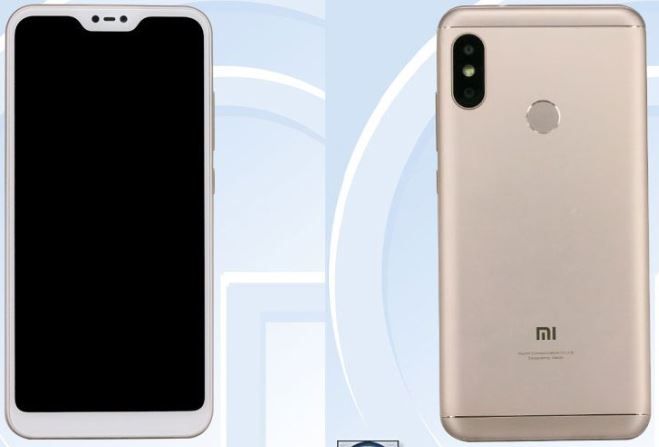 As per a recent listing on TENAA, the Xiaomi Redmi 6 could sport a 5.84-inch full HD+ display with a notch, which will be home to the selfie camera, earpiece, and other sensors. The phone is said to be powered by a 2.0GHz octa-core processor of unknown make, aided by a 3,900mAh battery. The device could come in three RAM and storage configurations – 2GB + 16GB, 3GB + 32GB, and 4GB + 64GB. At the rear, the handset is expected to sport a dual primary camera setup.

One of the Redmi 6 series smartphones is rumoured to come with an 18:9 display and a 3,000mAh battery. As of now, there’s no word regarding the pricing of these devices. However, we should have official details in a matter of a week, so stay tuned.