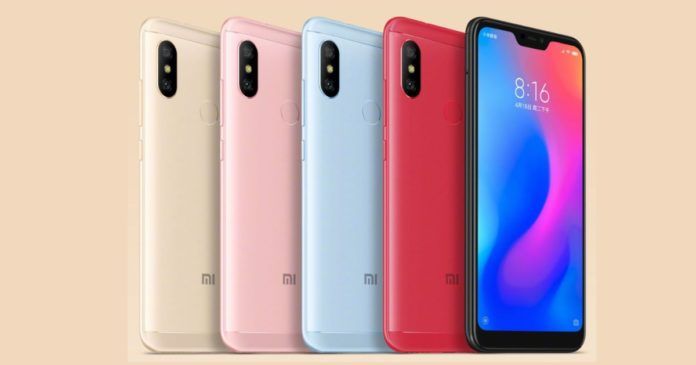 Earlier this month, Xiaomi unveiled the Redmi 6 and Redmi 6A with 18:9 displays and MediaTek processors. Now, the Chinese electronics giant has introduced yet another Redmi series smartphone called the Redmi 6 Pro at an event in its home market. The handset comes as the first Redmi series offering from the brand to flaunt a notch above the display and a massive aspect ratio of 19:9. 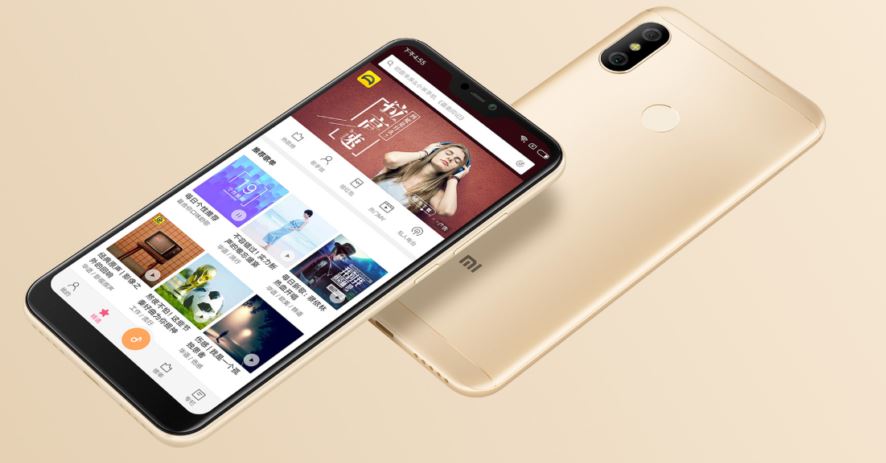 The Redmi 6 Pro boasts a dual primary camera setup at the rear. The handset sports a 12-megapixel primary shooter with an LED flash, PDAF, and f/2.2 aperture at the back, aided by a 5-megapixel secondary snapper. For selfies and video calling, there’s a 5MP shooter. The connectivity features include 4G VoLTE, Wi-Fi, Bluetooth, GPS with GLONASS. A 4,000mAh battery keeps the phone running. The handset also comes with a rear-mounted fingerprint scanner. 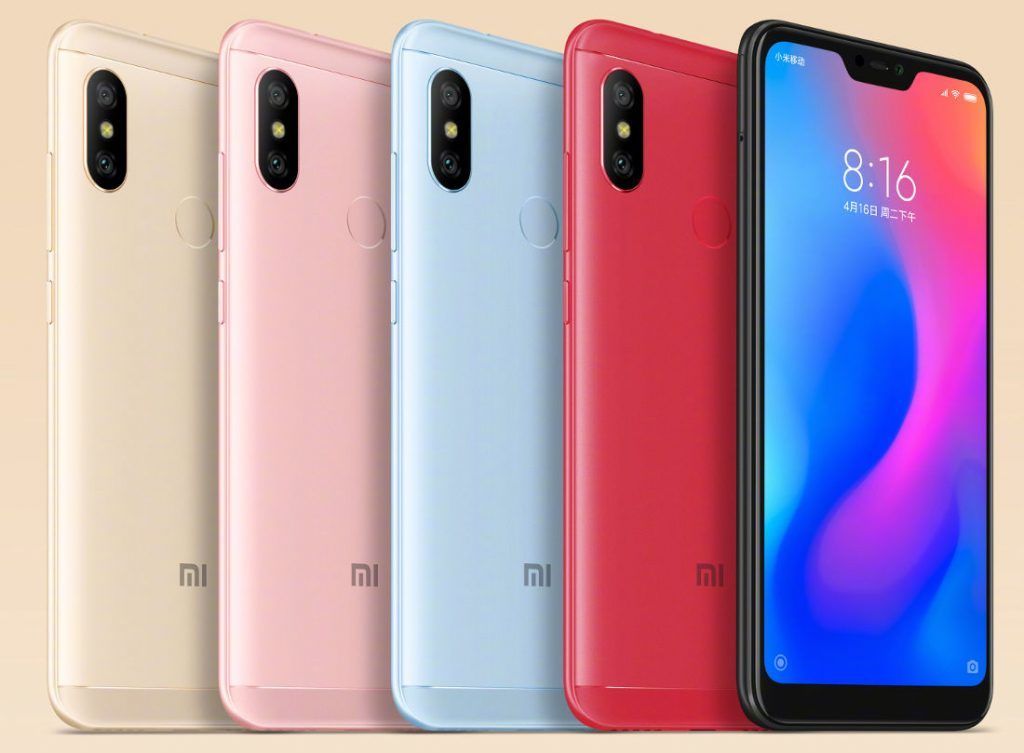