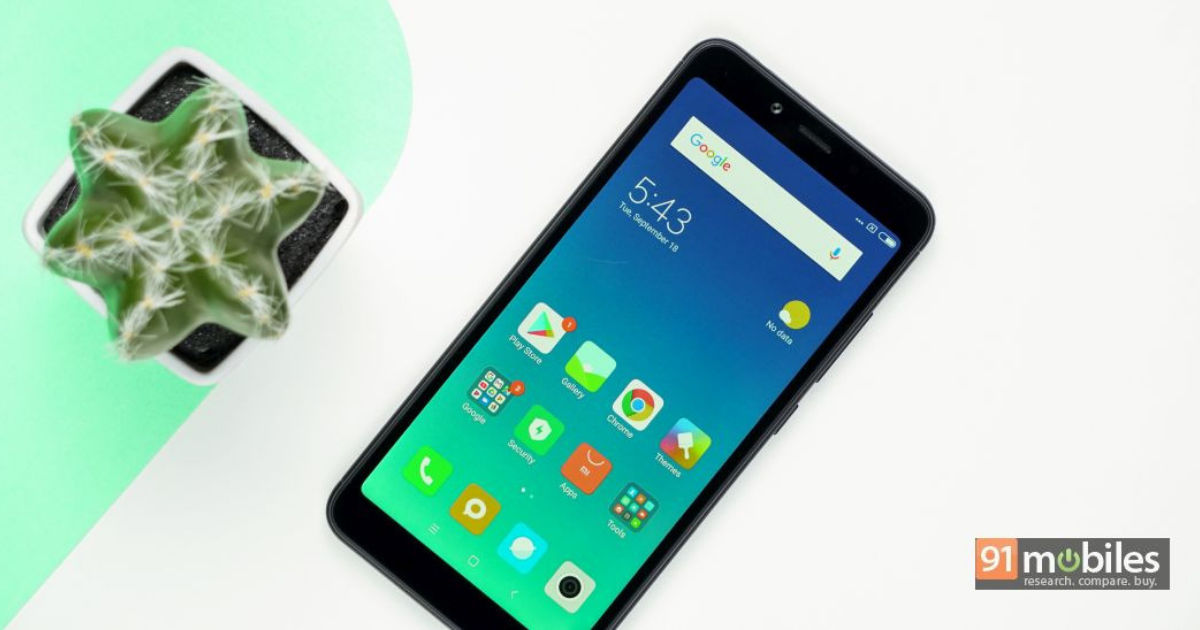 Xiaomi has started rolling out the latest Android 8.1 Oreo-based MIUI 10.2.2 update for its popular entrants – Redmi 6 and Redmi 6A. The MIUI update package is 450MB in size and is being rolled out over-the-air starting today, but is still based on Android 8.1 Oreo. Xiaomi is expected to launch the Android 9 based MIUI build sometime during the third quarter this year. The changelog of the update includes plenty of bug fixes and Google’s latest December security patch. Xiaomi Redmi 6 and 6A users were reportedly facing a lot of problems including an issue in switching between the front and rear cameras, a fingerprint sensor issue which was not unlocking the device during calls among others. 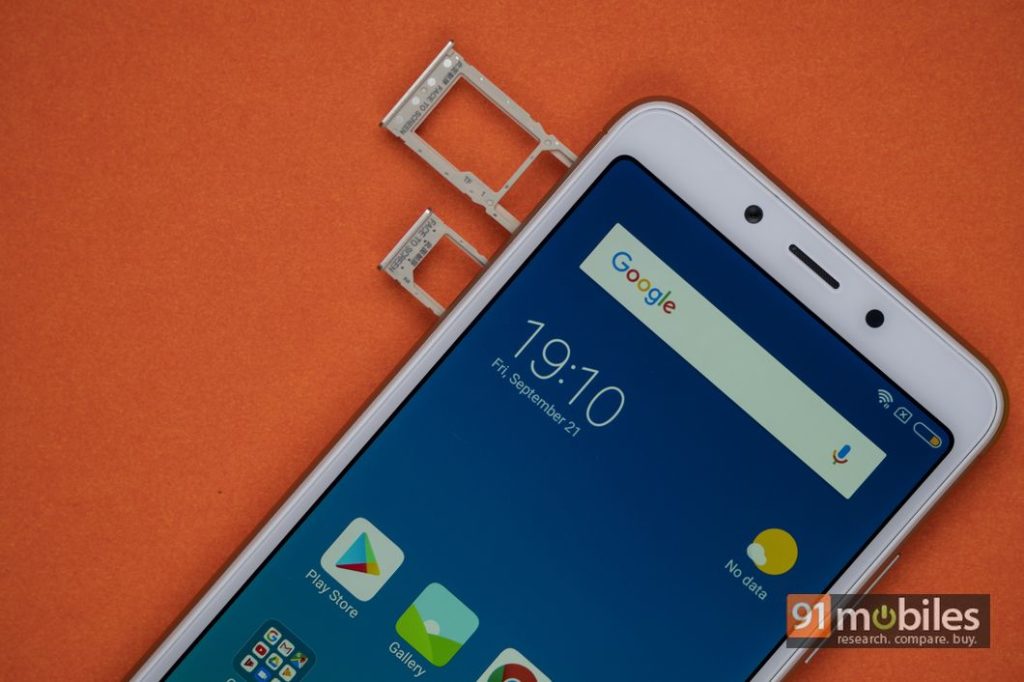 Moreover, there were problems with the earphone icon on the smartphones, which used to automatically disappear, along with an issue with scrolling screenshots and the return button during calls. All these have been looked after and fixed by Xiaomi along with the bug that made it difficult to send SMSes during conference calls. Xiaomi introduced Redmi 6 and 6A in the Indian in September last year running Oreo-based MIUI 9. Redmi 6 comes with 3GB of RAM and 32GB/64GB in-built storage and is currently available for a starting price of Rs 7,999, with the 64GB variant priced at Rs 8,999. This includes a recent price cut by Xiaomi which saw Redmi 6 price drop by Rs 1,500.

Redmi 6A on the other hand (also the best-selling smartphone in India currently according to IDC) is available with 2GB of RAM and 16GB/32GB in-built storage. The base model is priced at Rs 5,999 while the later one is available for Rs 6,999.