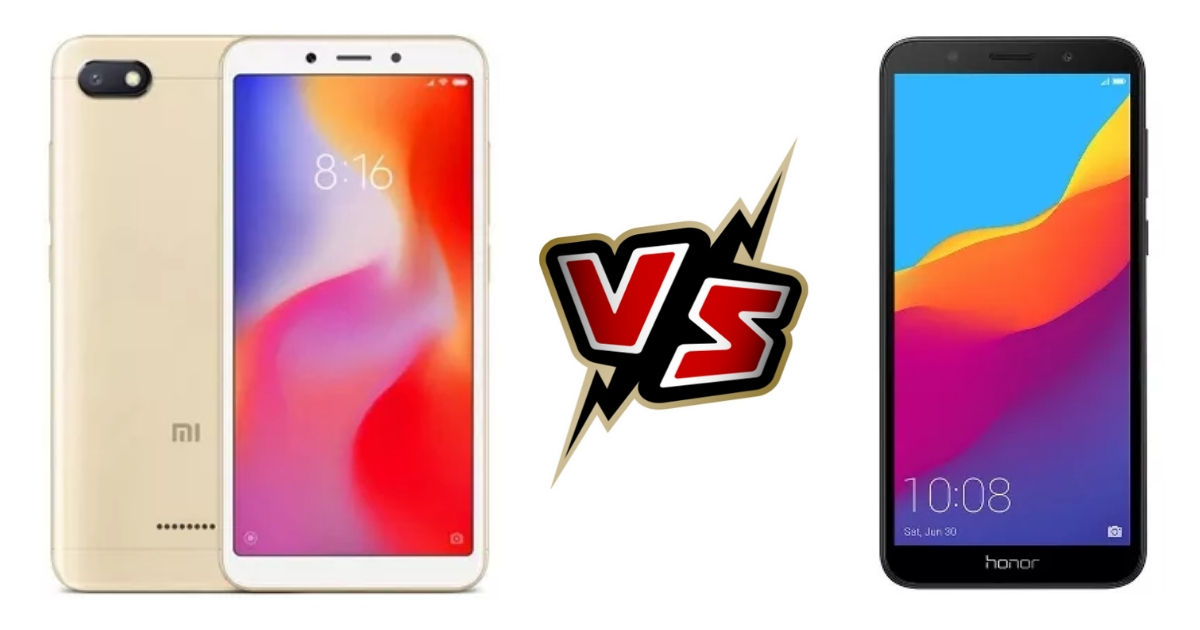 Honor recently unveiled its budget offering, the 7s in India. A day later, Xiaomi pulled the wraps off the Redmi 6A, its entry-level budget offering that succeeds the Redmi 5A (review). Both the devices have been priced similarly and are aimed at offering a comprehensive set of features at a budget tag. In this segment, we put both the budget offerings through their paces to see which comes out ahead. 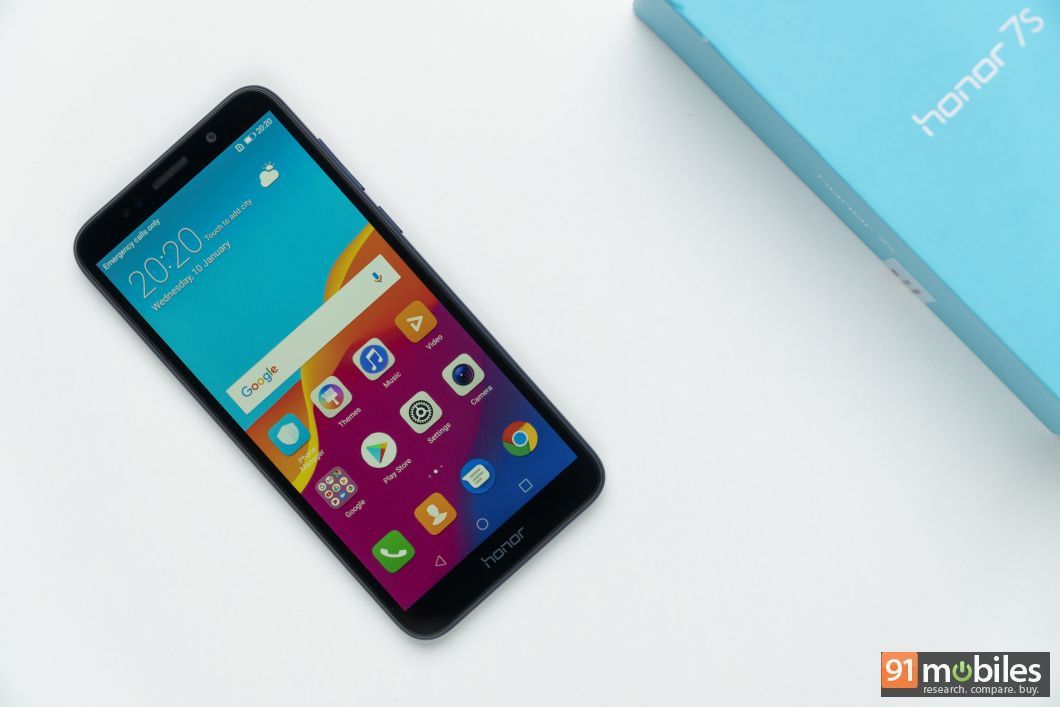 The Xiaomi Redmi 6A heralds a few design changes from its predecessor, most notably in the use of an 18:9 display as opposed to 16:9 on the Redmi 5A. This results in thinner bezels and a better screen-to-body ratio. The Honor 7S is similar on the design front, with the exception of a slightly slimmer jaw and bezels. However, both the Honor 7s and the Redmi 6A are 8.3mm thick. 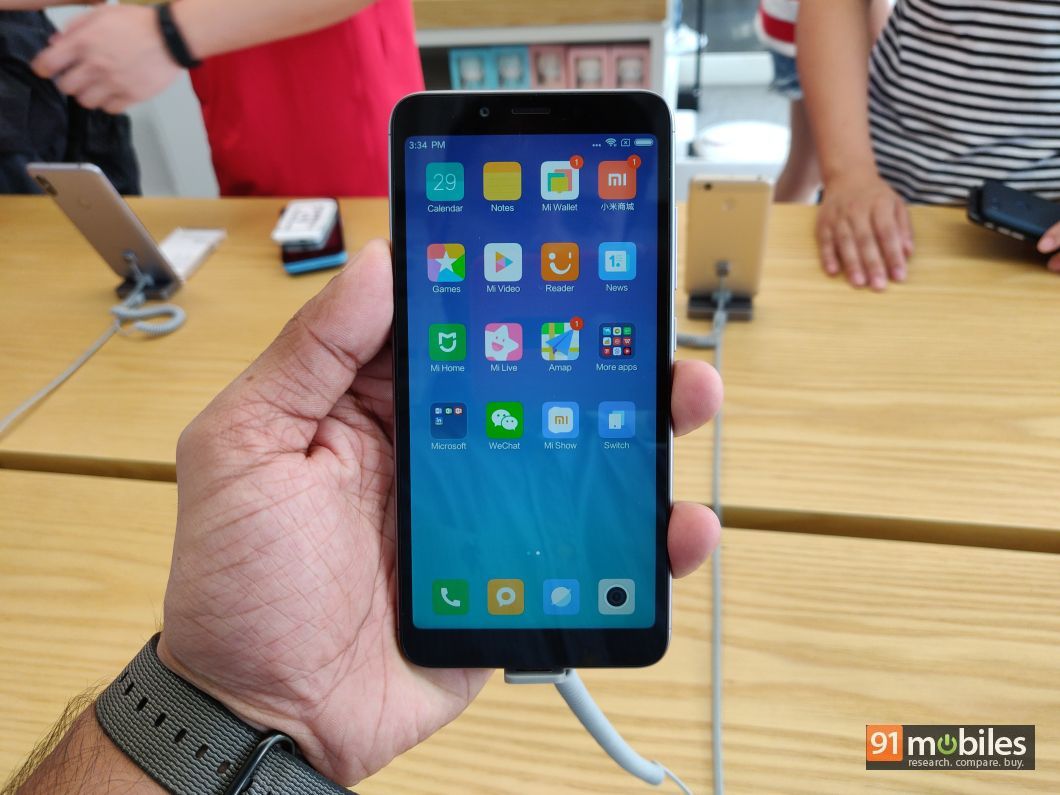 Both devices offer a 5.45-inch display set at a resolution of 1,440 x 720 pixels and offer a pixel density of 295ppi. Adding to that, the Honor 7s features an Eye Comfort mode, while Xiaomi offers features like Night Display and Reading mode. 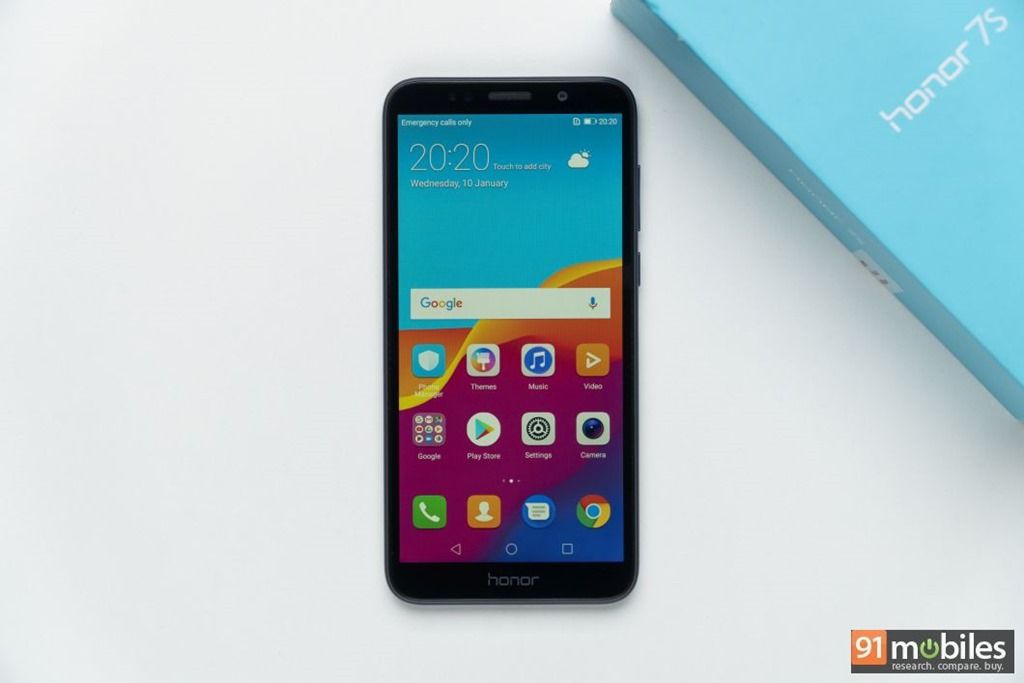 The Xiaomi Redmi 6A runs Android 8.1 Oreo flavoured with the latest MIUI 9.6. Meanwhile, the Honor 7s also runs on Android 8.1 Oreo alongside the EMUI 8.2 overlay. It is mostly a personal choice when it comes to custom UIs, and as users, you need to go ahead and pick among the two. 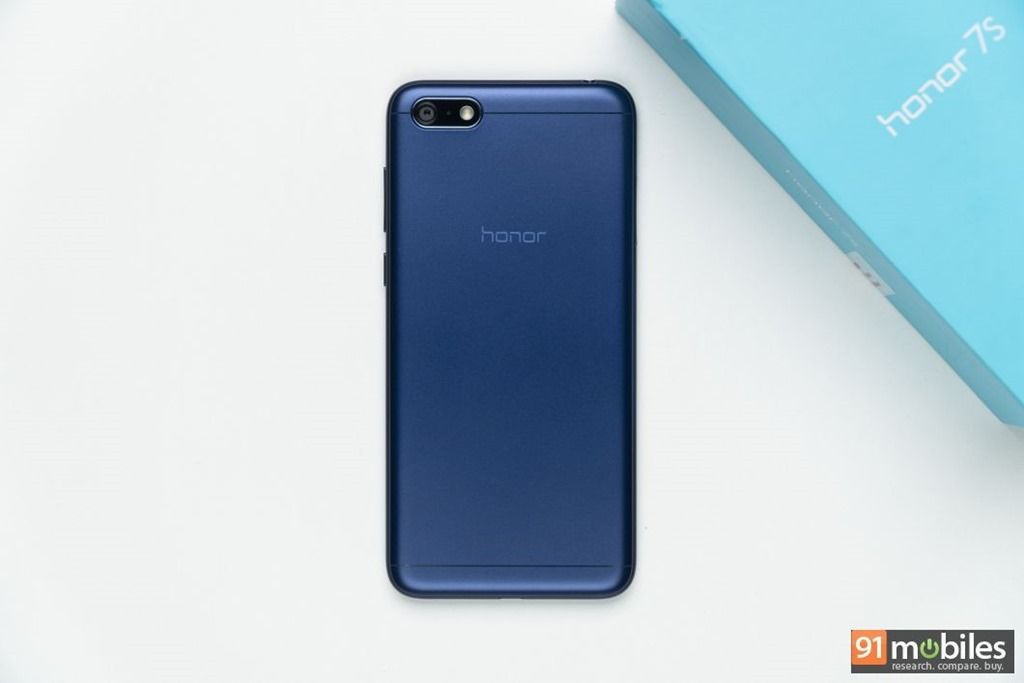 The Honor 7s is backed by a 3,020mAh battery, while the Redmi 6A comes fitted with a 3,000mAh unit. Both the devices don’t support fast charging and that’s just fine considering the budget pricing. 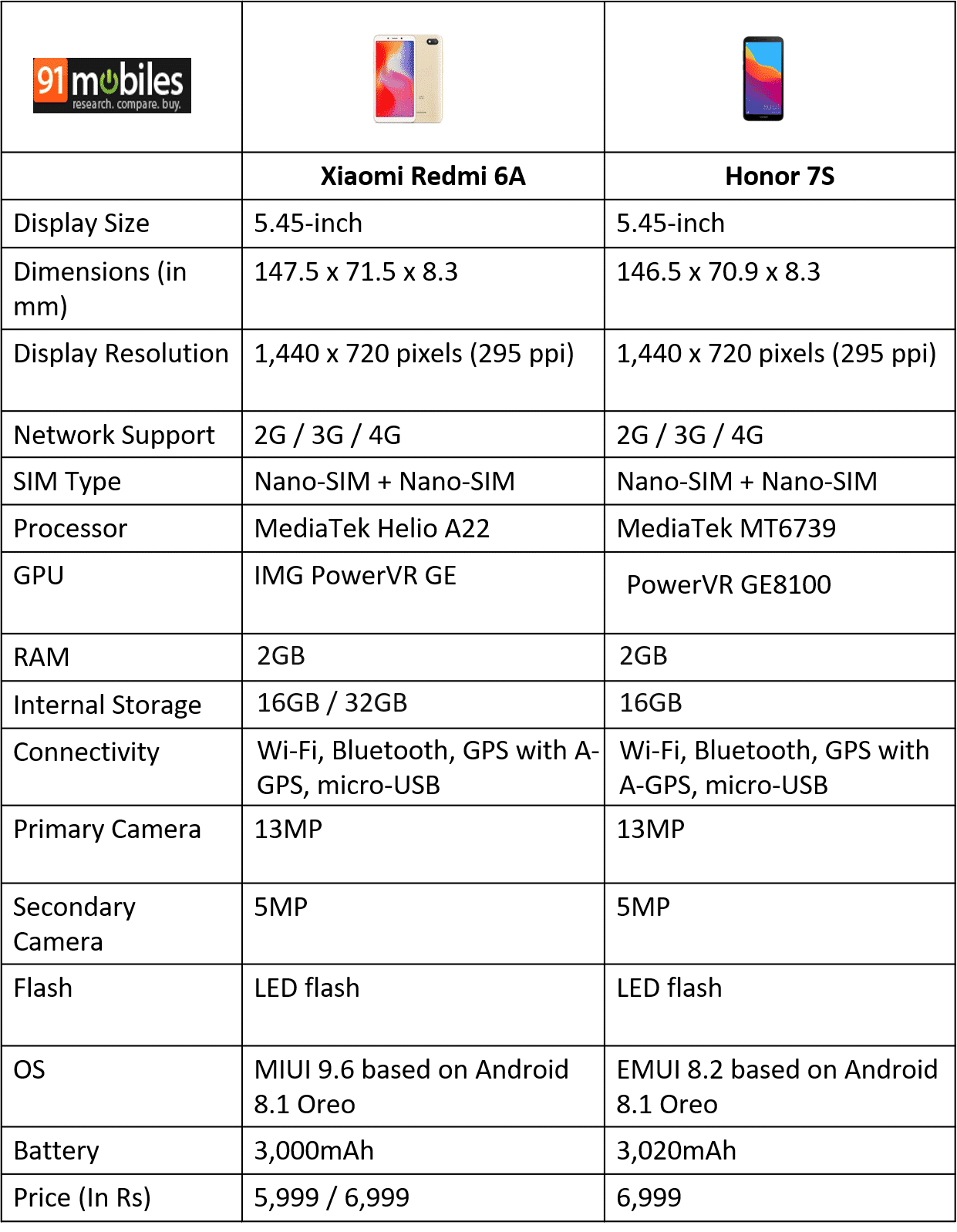