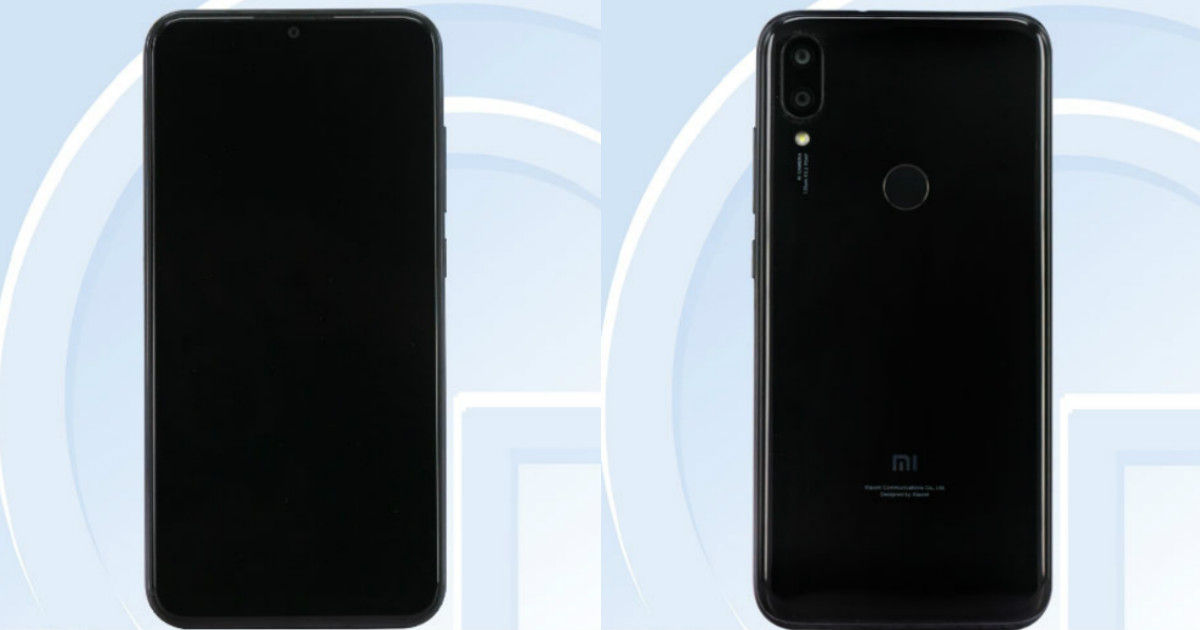 “The Redmi 7 Pro will be the first smartphone in the series to offer up to 6GB RAM and 128GB storage, the TENAA listing shows”

Xiaomi Redmi 7 series has been in and out of the news cycle over the last week, with the Redmi 7 Pro making an appearance on Chinese certification site TENAA just a day ago. However, the Redmi 7 Pro specifications revealed by TENAA yesterday did not include all the key hardware details. That’s changed now, however, as the certification agency’s website has been updated to include a number of new details that give us a more well-rounded overview of the upcoming Redmi 7 Pro smartphone. 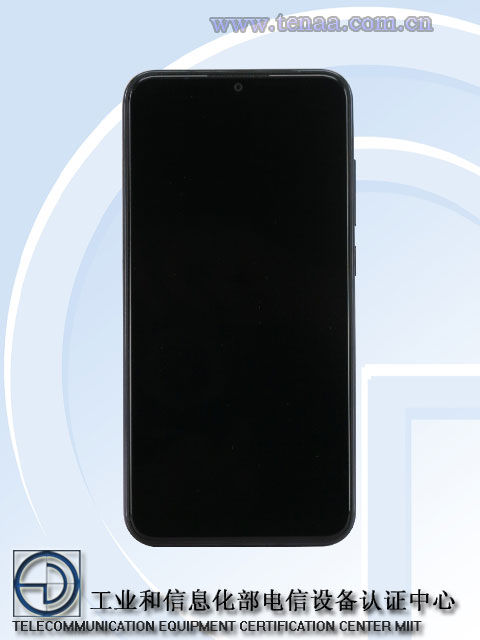 The Redmi 7 Pro with model number M1901F9T will have a 5.84-inch display with 1,080 x 2,280 pixel resolution. In the accompanying image, we can make out that the display will have a small waterdrop notch to house the front camera. It will be powered by an octa-core processor with clock speeds of up to 2.3GHz. The handset will boot Android 8.1 Oreo at the time of launch, not Android Pie, the listing reveals.

As for Redmi 7 Pro variants, the smartphone is said to come in three configurations: 3GB + 32GB, 4GB + 64GB, and 6GB + 128GB. In the camera department, the handset will have a dual camera setup on the back with a 12-megapixel primary sensor, while the secondary sensor’s resolution remains unknown at this point. The selfie camera will have 8-megapixel resolution. 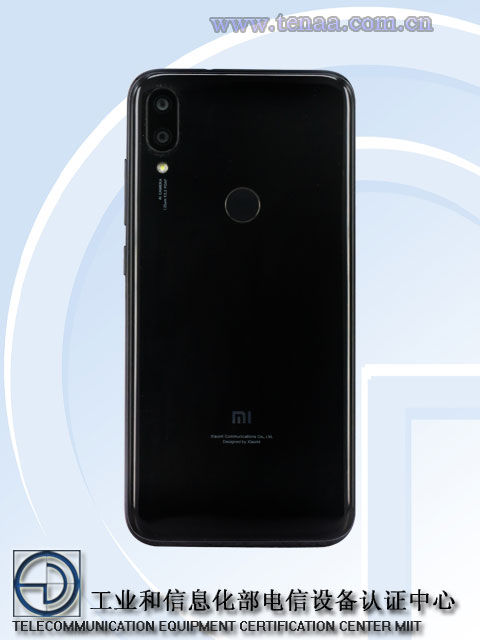 The most interest aspect of the listing is that it shows Xiaomi may be planning to bring as much as 6GB RAM to its affordable Redmi series. While the Redmi Note lineup offers smartphone variants with 6GB of RAM, the Redmi series handsets have been capped at 4GB + 64GB so far.