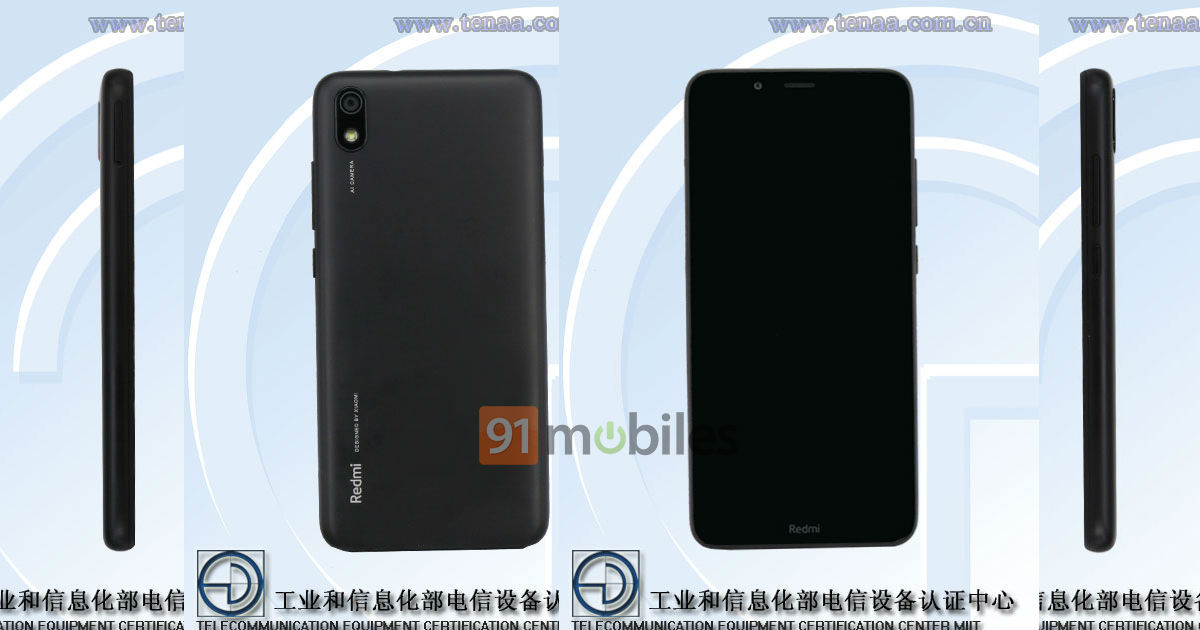 Earlier in March, Xiaomi’s sub-brand Redmi introduced its latest budget smartphone called the Redmi 7 in its home market of China. Now, the company is reportedly working on a toned-down variant of the handset, which is expected to arrive as the Redmi 7A. While the brand hasn’t confirmed the existence of the new phone, it has allegedly been certified by the Chinese certification agency TENAA. 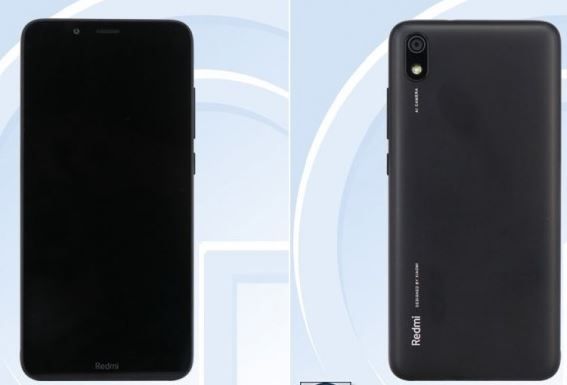 The purported Redmi 7A has appeared on TENAA with the model numbers M1903C3EC and M1903C3EE. The listing has revealed both the specs and images of the upcoming handset. As per the photos, the phone could feature a notched display with the Redmi branding in the bottom bezel as well as the rear. The handset seems to feature a single camera at both the front and rear. While it’s not clear from the images, the smartphone could offer a plastic body.

Coming to the specs, the certification suggests that the Redmi 7A will feature a 5.45-inch display with a resolution of 1,440 x 720 pixels. As per the listing, the phone is powered by a 1.4GHz octa-core processor of unknown make. The handset is said to come in three RAM and storage variants – 2GB RAM + 16GB, 3GB RAM + 32GB, and 4GB RAM + 64GB, all variants with support for microSD cards up to 256GB in size. We can expect the smartphone to boot Android 9 Pie based MIUI 10 out of the box.

In the imaging department, the Redmi 7A is listed on the certification agency’s website with a 13-megapixel primary shooter and an 8-megapixel secondary snapper. To compare, its predecessor offers a dual 12-megapixel + 2-megapixel camera setup at the rear. The listing reveals that the Redmi 7A will be fuelled by a beefy 3,900mAh battery. Lastly, the certification suggests that the handset will be available in multiple colour options including black, red, blue, pink, white, green, purple, and grey.

Unfortunately, as of now, it’s not clear when Redmi is planning to launch the Redmi 7A. We will bring you more details as soon as the company officially announces anything.