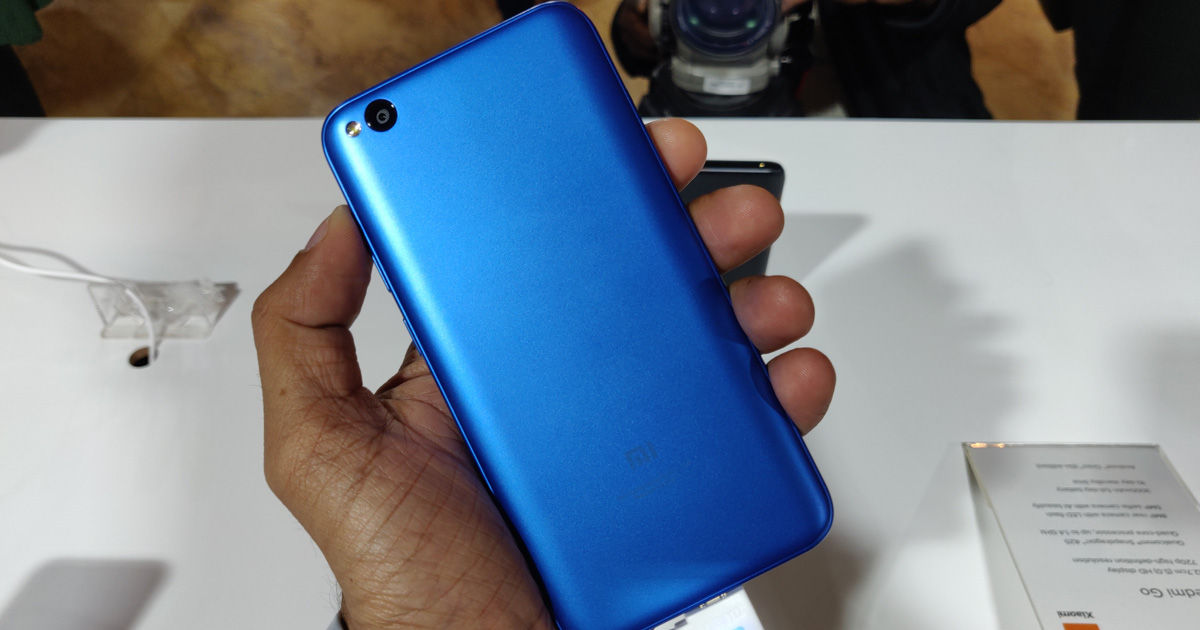 Xiaomi has launched the Redmi Go Android Oreo (Go Edition) Edition smartphone in India back in March. The Redmi Go runs on a trim-down version of Android that is meant for the low-end handset and comes with a regular 16:9 aspect ratio with thick bezels on all sides. While the device was only available through flash sales initially, the company has now announced the Redmi Go will now be available via open sale in the country. It can be purchased from Flipkart, Mi.com, and Mi home stores at anytime.

As for the price in India, Redmi Go costs Rs 4,499 for the lone 1GB of RAM and 8GB internal storage variant. The handset comes in Black and Blue colour options and will be available via e-commerce platform Flipkart, Mi.com, and Mi Home stores.

Talking about the specifications, Redmi Go packs a 5-inch HD display and Qualcomm’s 1.4GHz quad-core Snapdragon 425 ticking at its core. It packs 1GB RAM and an 8GB internal storage, which is user expandable up to 128GB by adding a microSD card. In the camera department, you get a single 8-megapixel camera on the rear and a 5-megapixel camera up front for selfies and video calling. The cameras are backed by Auto HDR and 11 scene modes to further enhance the results. 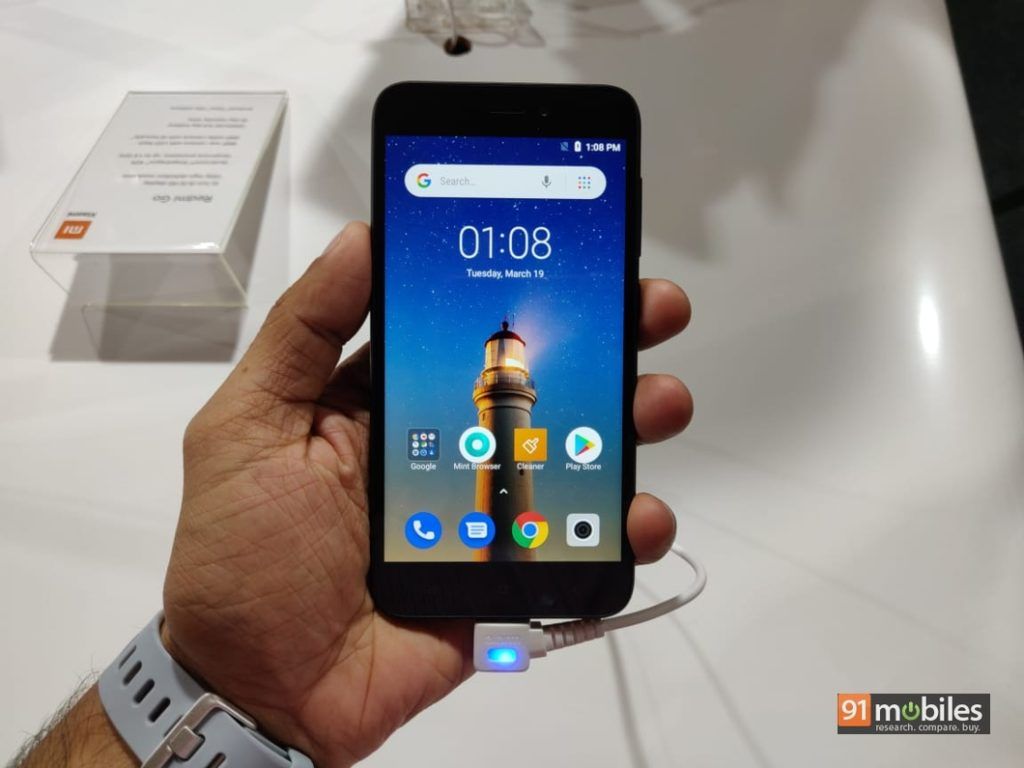 There is no fingerprint sensor on the phone, which means users will have to rely on password unlock. For connectivity, there’s dual SIM, 4G LTE, Wi-Fi 802.11 b/g/n, Bluetooth 4.1 and GPS. The entire setup is run by a 3,000mAh battery. Other than that, the Redmi Go also features support for over 20 Indian languages and virtual Google Assistant in Hindi.