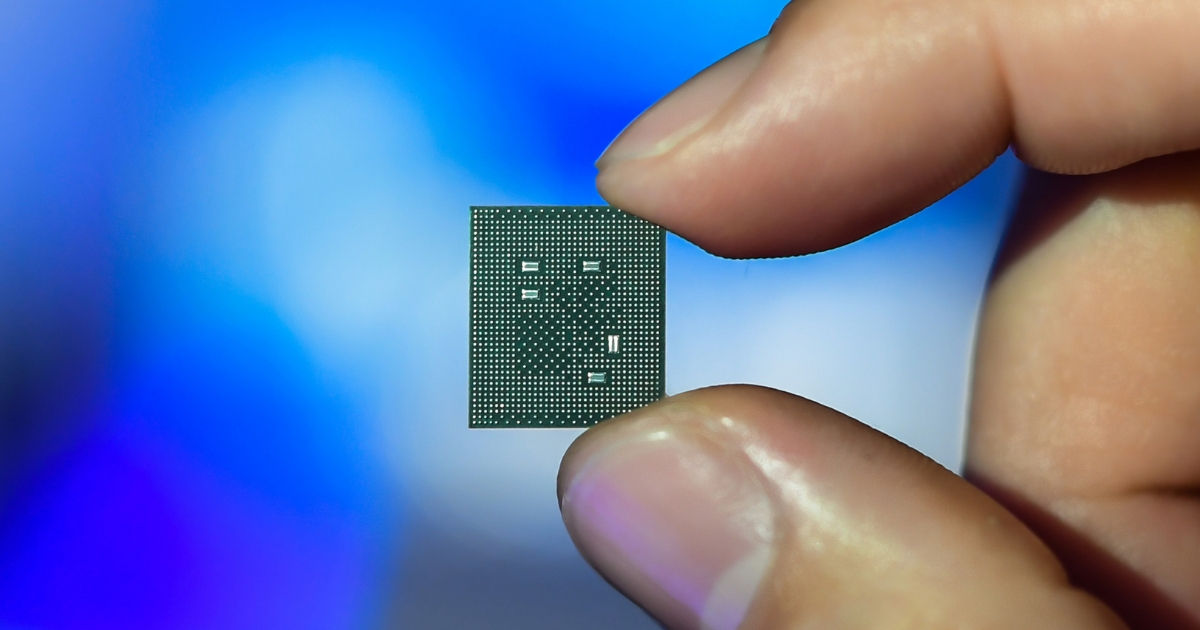 Xiaomi Redmi K30 will be the world’s first smartphone to pack Qualcomm’s new Snapdragon 765G chipset. The smartphone is all set to be unveiled on December 10th in China and will come with 5G support. And that’s just the beginning of Xiaomi’s 5G roadmap as the brand will be releasing more than 10 smartphones with support for the next-gen cellular technology over the course of 2020. Xiaomi’s co-founder and vice-chairman Bin Lin took the stage at the ongoing Qualcomm Tech Summit to also announce that the Mi 10 flagship will be one of the first smartphones in the world to draw power from Qualcomm’s all-powerful Snapdragon 865 SoC.

The upcoming Mi series flagship is following the legacy of its predecessors which utilise the Snapdragon 8xx processors. The Xiaomi Mi 10 will be announced in Q1 2020. Sadly, Mr Lin didn’t divulge any more details. But considering that the Mi 9 (first impressions) was announced globally at a pre-MWC event in February this year, it’d be safe to assume that its successor would also go official around the same time next year. 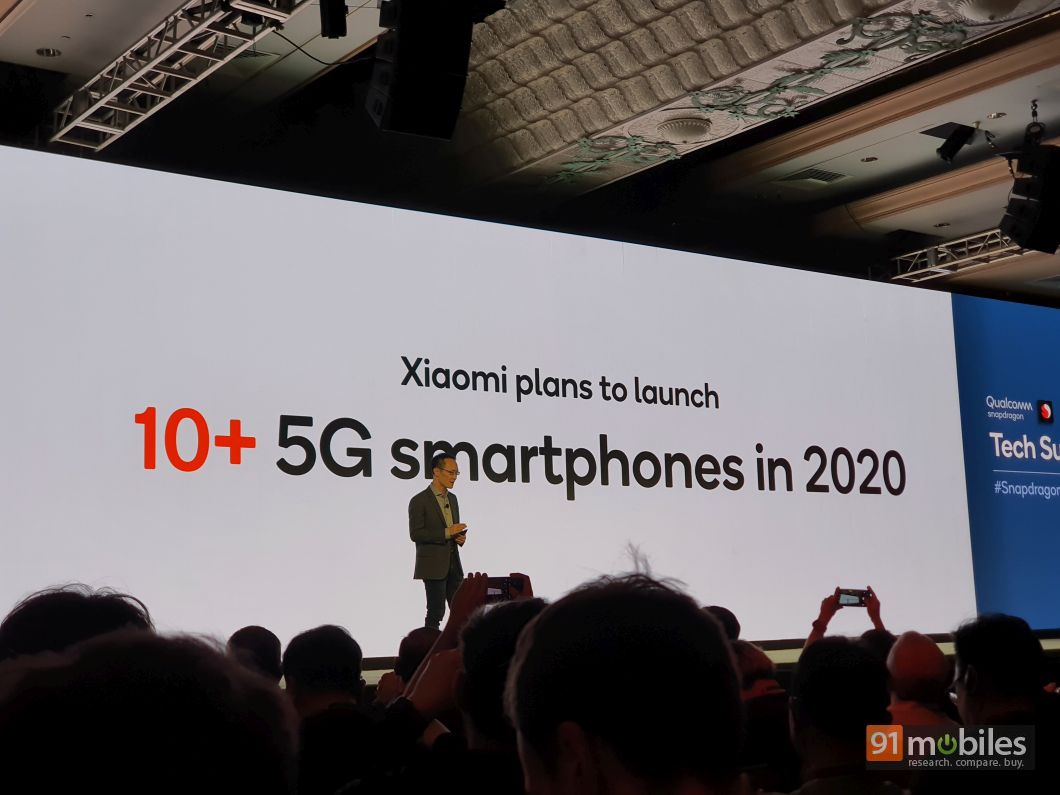 As far as the Redmi K30 is concerned, the smartphone is said to be built around a 6.6-inch display with a punch-hole for holding dual selfie cameras. The LCD panel is also rumoured to feature 120Hz refresh rate. For imaging, the device is tipped to feature 60-megapixel shooter which is paired with an 8MP telephoto sensor, a 13MP wide-angle camera and 2MP unit which would most likely be used for depth sensing or macro photography. Going by the rumours, selfie lovers would be smiling at the 32MP shooter which is accompanied by a ToF sensor. Leaked hands-on images suggest that the phone will offer a 3.5mm headphone socket and a side-mounted fingerprint scanner. Lastly, reports indicate that a 5,000mAh battery with 27W fast-charging support will round up the spec sheet.