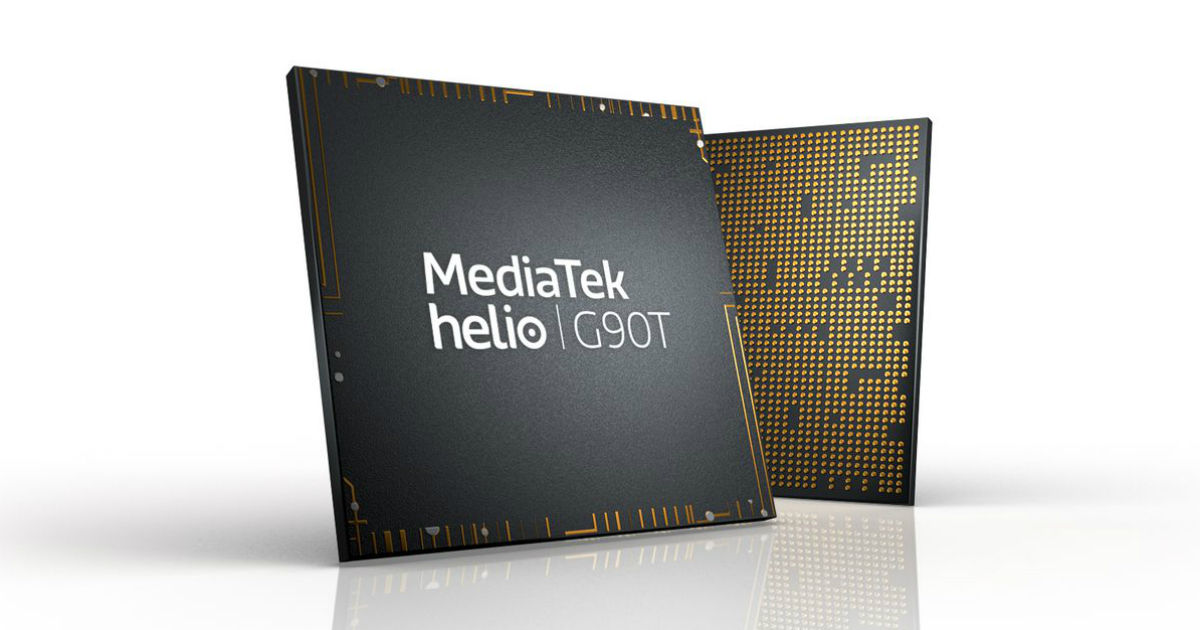 MediaTek Helio G90 and G90T gaming chipsets were announced yesterday. These chipsets use ARM Cortex-A76 and Cortex-A55, paired with the ARM MaliG76 3EEMC4, with speeds of up to 800MHz. The chipset supports up to 10GB LPDDR4x and up to 2133MHz memory and up to 64MP single camera and multi-camera combinations. It uses quad pixel technology for a dedicated night mode. Now, soon after the announcement, Xiaomi and its standalone Redmi brand announced that they would soon launch smartphones with Helio G90T chipset. However, neither of the brands have revealed more details yet.

Separately, Redmi recently started teasing the launch of a new 64MP smartphone and given that the Helio G90T supports 64MP sensor, it’s possible this could be the mystery Redmi phone. Recently, the company’s executive revealed that a single image clicked with the Redmi 64MP camera phone will be as big as 20MB in size and will have resolution far superior to that of an 8K TV. The teaser image highlighted four shutter buttons, so it’s also possible the phone might come with quad rear cameras. This makes it the first Redmi phone to pack four cameras.

Redmi could be using Samsung’s ISOCELL Bright GW1 64MP sensor that comes with pixel-merging Tetracell technology and remosaic algorithm. However, Xiaomi hasn’t mentioned anything about launching a 64MP phone under the Mi brand, so details regarding the phone are scarce at the moment. As for the Helio G90, it incorporates AI facial detection and can also accelerate AI-camera applications. The HyperEngine technology includes Networking engine, call and data concurrency and more.