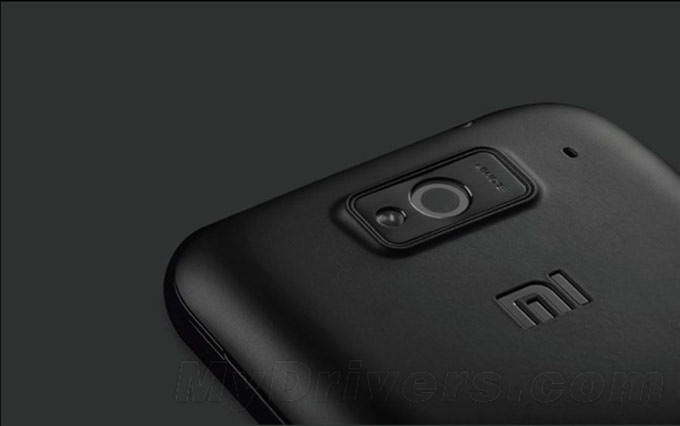 “The Xiaomi Redmi Note 2 will feature an 8MP rear camera, instead of the 13MP sensor available in the current Redmi Note”

The Chinese smartphone maker Xiaomi has been rumoured to be working on a successor to the Redmi Note (review| camera review) smartphone. Dubbed as the Xiaomi Redmi Note 2, the smartphone’s back panel has been leaked in a purported press render. The image suggests that the Redmi Note 2 will feature an 8MP rear camera with LED flash. 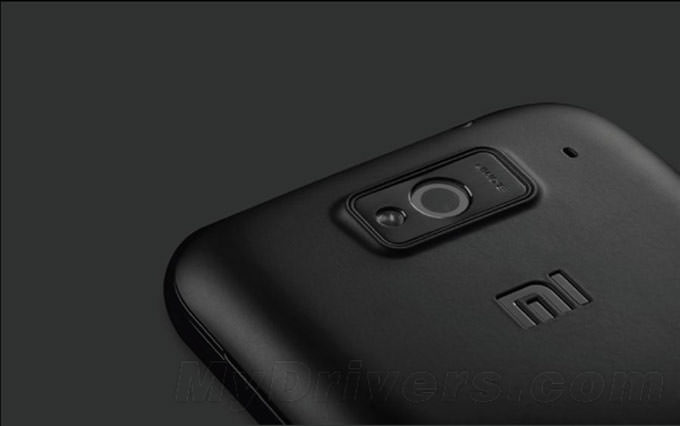 The leaked image of the Xiaomi Redmi Note 2, posted by the Chinese website MyDrivers, shows the upper part of the back panel of the device. A microphone and the Mi logo is clearly visible on the back of the phone.

Previous reports have indicated that the Xiaomi Redmi Note 2 will feature the same 5.5-inch display as its predecessor. It will be powered by a Qualcomm Snapdragon 615 processor instead of the MediaTek octa-core CPU, which was suggested by recent reports. The Qualcomm Snapdragon 615 is the world’s first 64-bit octa-core chipset, and will be paired with 2GB of RAM in the device. The rest of the reported specifications include dual-SIM slots and a healthy 3,500mAh battery. As per the reports, the new Redmi Note will go on sale for CNY 1,499, around Rs 15,000.

The Xiaomi Redmi Note and Mi 4 smartphones are expected to launch in India before the end of 2014. The current Redmi Note’s main highlights include a 5.5-inch display, an octa-core CPU, 13MP primary camera, 5MP secondary shooter, 2GB of RAM and a beefy 3,100mAh battery.