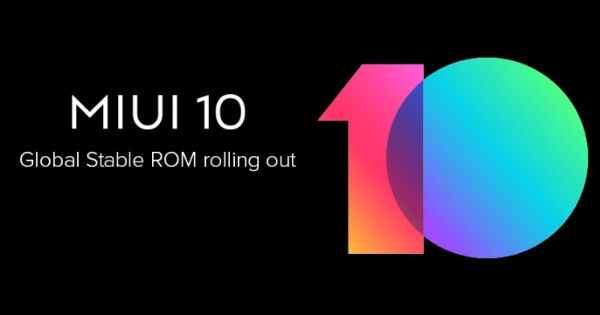 Xiaomi launched Redmi Note 4 (review) last year in January and the handset went on to become one of the top two highest selling smartphones in India along with its cousin – the Redmi 4 (review). The brand is now treating the Redmi Note 4 users with the latest iteration of the MIUI interface – MIUI 10 nightly global stable update. 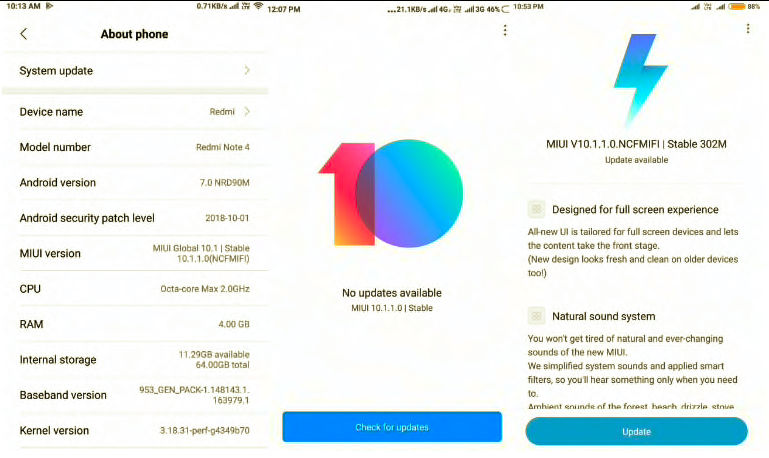 The new nightly global stable update of MIUI 10 will be rolled out first to random users in India for feedback. Once the brand receives the feedback from users, it will roll out MIUI 10 Stable Global ROM to all users in the country. The update comes with a version number V10.1.1.0.NCFMIFI and is being pushed through OTA update in the country. The update brings features like full-screen gestures, redesigned volume sliders, improved multi-tasking management, natural sound system, redesigned notification panel, and more to the Redmi Note 4. 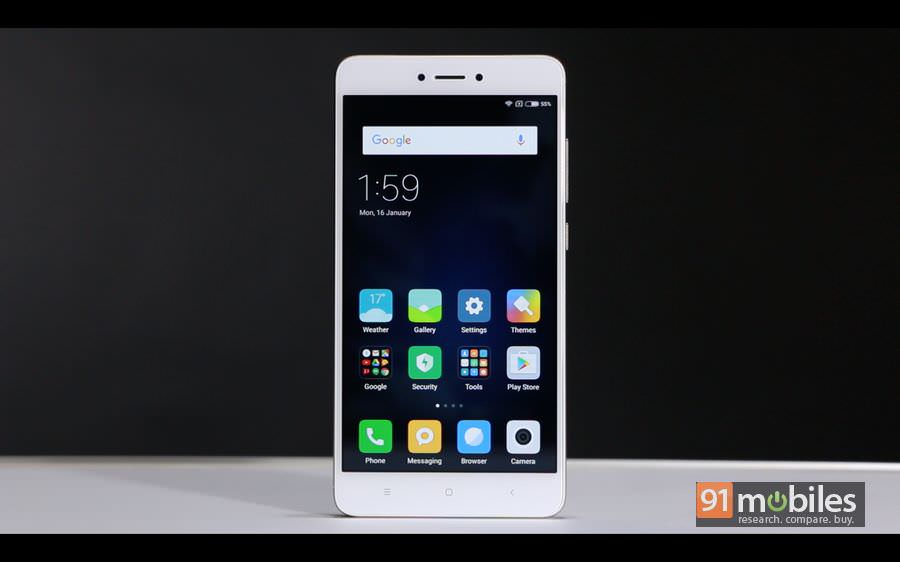 To recap on the spec sheet, the Redmi Note 4 comes with a 5.5-inch full HD display with 2.5D curved glass on top. Ticking at the core of the handset is a Qualcomm Snapdragon 625 processor, mated to Adreno 506 graphics. Xiaomi launched the handset in three configurations – 2GB + 32GB, 3GB + 32GB and 4GB + 64GB. Software-wise, it boots Android Marshmallow-based MIUI 8. In the camera department, the Redmi Note 4 offers a 13-megapixel primary camera with f/2.0 aperture with PDAF and a 5-megapixel front snapper for selfies.  A beefy 4,100mAh battery powers the handset.