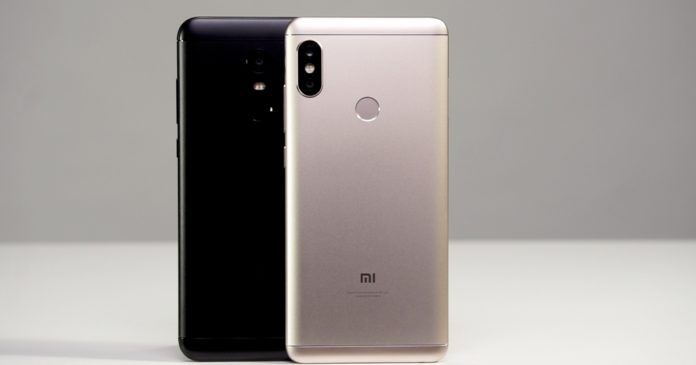 “In the first sale, Xiaomi has managed to sell one lakh Redmi Note 5 and Note 5 Pro units in one second”

Last week, Xiaomi launched its latest Redmi Note series smartphones called the Redmi Note 5 (review) and Redmi Note 5 Pro (review) in India. Today, the company held the first sale of these devices on Flipkart and its own e-commerce platform in the country. As expected, the sale ended shortly, and the brand managed to create a new sales record in India.

After the amazing success of Redmi Note 4, we had put in a lot of effort to increase supply of Redmi Note 5. This was the biggest ever sale in India!

Gear up for the next sale on 28th Feb! pic.twitter.com/qbOWYxClFZ

Xiaomi India’s Managing Director Manu Kumar has tweeted that the brand sold over three lakh units of the Redmi Note 5 and Redmi Note 5 Pro combined in India. The vendor managed to sell over one lakh Redmi Note 5 series smartphone units every minute during the sale. The company claims its latest sale was the “biggest sale ever in the history of India”. In addition, the vendor has announced that its Mi TV 4 completely sold out under less than 10 seconds, but there’s no word regarding the number of units sold.