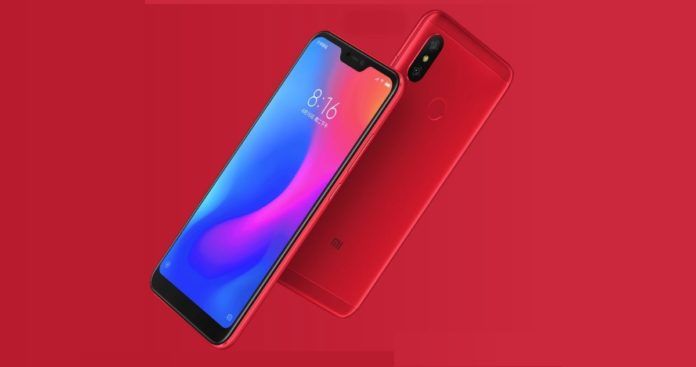 “The new Xiaomi Redmi Note 5 Pro MIUI 10.0.4.0.OEIMIFH stable update is rolling out for the global version of the handset”

The Redmi Note 6 Pro India launch event is upon us, marking the entry of the latest affordable Redmi Note model in the country. But ahead of the launch, its predecessor Redmi Note 5 Pro has received a new MIUI 10 stable update that brings a few new features to the smartphone. This update is rolling out to the global variant of the handset, so Redmi Note 5 Pro buyers in India should be getting the update as well.

According to Reddit users, the new MIUI 10.0.4.0.OEIMIFH stable update is rolling out for Redmi Note 5 Pro. A screenshot posted by a user shows it is 1.6GB in size, though some Redditors claim their updates are 303MB. The changelog mentions it restores the updated October 2018 Android security patch as well as issues with memory leaks. In the camera department, it restores colour rendering issues. With this update, the Lock Screen will light up when unimportant notifications are pushed by an app, the changelog mentions. Lastly, USB connections will appear on top of the notification shade.

This update is the latest in a series that have been pushed to Redmi-branded phones in the last couple of weeks. The Redmi 6 Pro, Redmi 5, and Redmi Note 4 were recently updated to MIUI 10, while Redmi 5A was updated to MIUI 10.1.1. 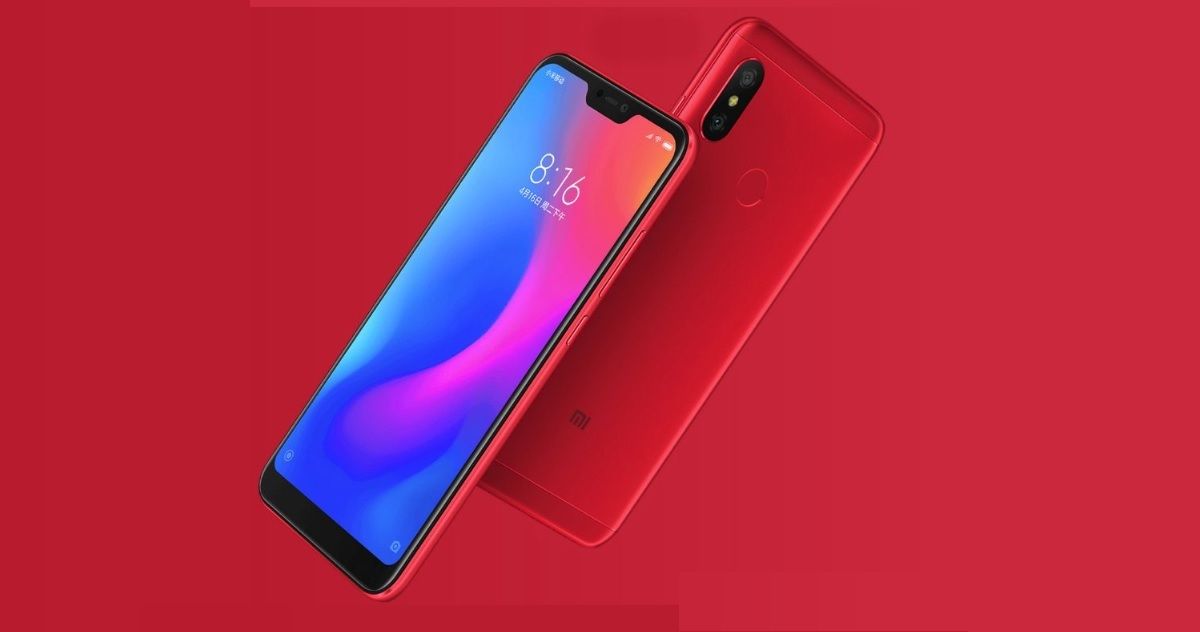 Redmi Note 5 Pro has a 5.99-inch full HD+ display with an aspect ratio of 18:9. The Qualcomm Snapdragon 636 processor accompanied by Adreno 509 GPU keeps the handset ticking. Xiaomi offers the smartphone in two RAM variants – 4GB and 6GB, both with 64GB storage. In the imaging department, the phone comes with a 12-megapixel primary snapper backed by 5-megapixel secondary shooter on the rear panel. For selfies, there is a 20-megapixel shooter on the front accompanied by a dedicated LED flash. The smartphone boots MIUI 9 based on Android Nougat out of the box and is powered by a 4,000mAh battery.