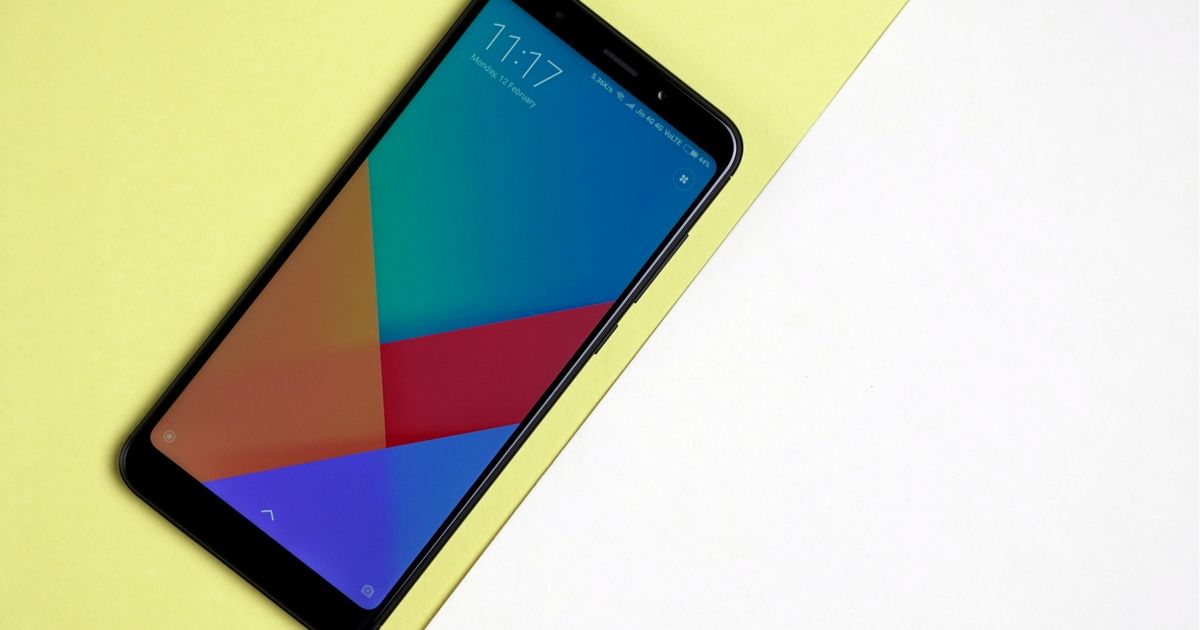 Xiaomi has finally started rolling out the stable Android Pie update to the last year’s Redmi Note 5 smartphone. The update is currently being rolled out in Xiaomi’s home market China, and is expected to be released in other countries in the coming days. The Android Pie software update has been rolled out for the smartphone with the new MIUI 10.3.1.0 firmware version. Notably, the phone has now received the Android Pie treatment, around 10 months after the OS was released to the public.

According to the changelog, the Redmi Note 5’s Android Pie update brings support for unlocking apps via face. The new firmware fixes the timer and other issues related to the Clock app. The Album app now lets you add watermark while editing, and choose from a number of watermark styles. The Weather app has received cloudy animations, and fixes related to the screen density. The update optimises the settings page for the system app. Last but not least, the new firmware brings the Game Acceleration feature.

To recall, the Xiaomi Redmi Note 5 was launched in India in February 2018. The phone features a 5.99-inch full HD+ display and is powered by a 2GHz octa-core Qualcomm Snapdragon 625 processor. The handset comes in two RAM and storage configurations – 3GB + 32GB and 4GB + 64GB. The device sports a premium metal unibody design and a rear-mounted fingerprint sensor. 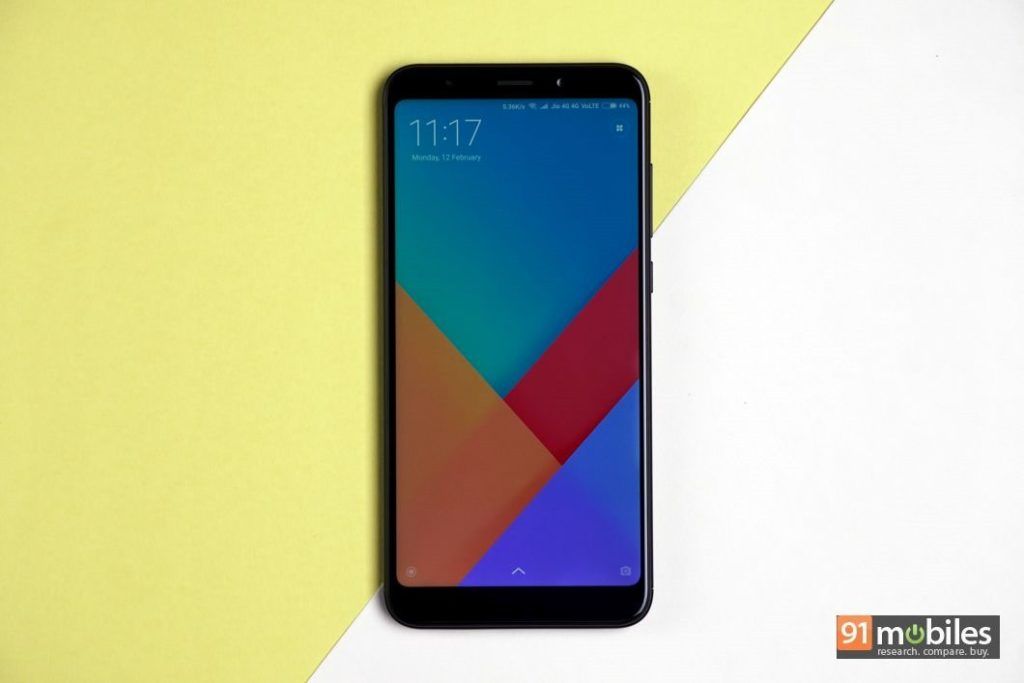 As for the other specs, the Redmi Note 5 gets a 12-megapixel primary camera at the rear, aided by a 5-megapixel secondary snapper. For selfies, the phone is fitted with a 5-megapixel front shooter. In terms of connectivity, the device has 4G LTE, dual-SIM slots, Wi-Fi, Bluetooth, and A-GPS. A 4,000mAh battery completes the list of the specifications. The handset was launched for Rs 9,999 for the 3GB RAM variant, while its 4GB model was released for Rs 11,999. They are now available for around Rs 8,999 and Rs 9,999 respectively through the e-tailers in the country.