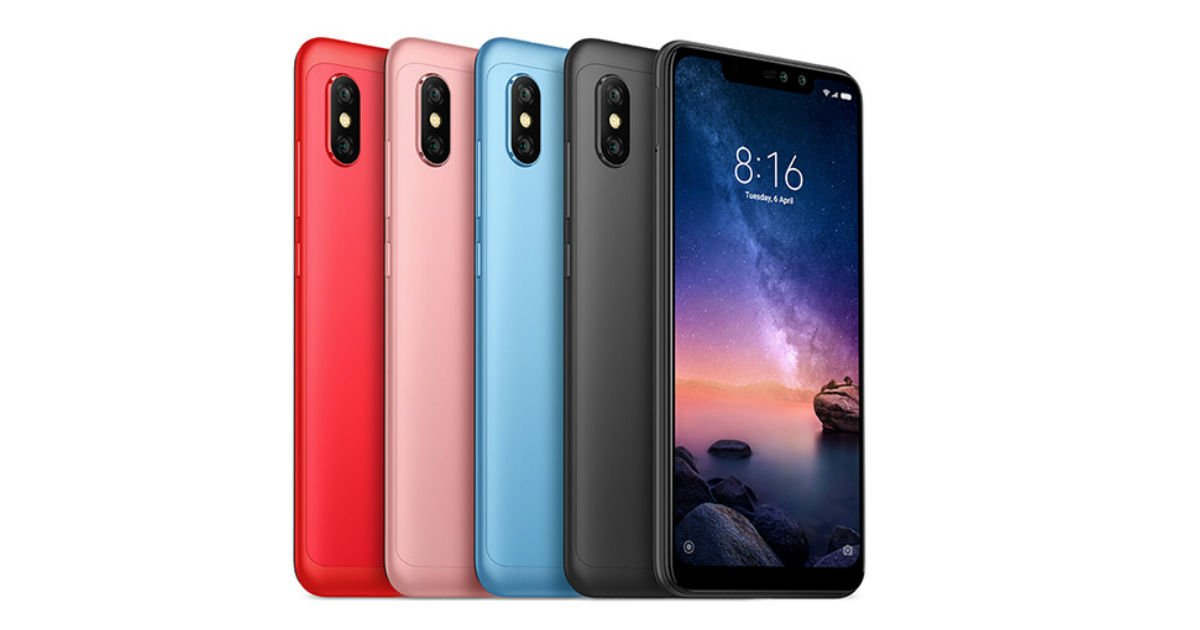 Xiaomi Redmi Note 6 Pro was launched last month in Thailand, and its India launch may not be too far away considering the popularity of its predecessor in the country. While there is no official word on the Redmi Note 6 Pro India launch, a new report claims to reveal the smartphone’s variants and colour options. The Redmi Note 5 Pro successor has pretty much the same hardware as the previous model, including the Snapdragon 636 processor, but sports a display notch and dual cameras in the front.

According to a report by MySmartPrice, the Xiaomi Redmi Note 6 Pro in India will come with 64GB internal storage as standard, with microSD card support up to 256GB. There will be two RAM options: 4GB and 6GB. Notably, these are the same configurations the Redmi Note 5 Pro India model comes in. As for the colour options, buyers will reportedly be able to choose between Rose Gold, Black, Blue and Red. The report claims the Blue and Red variant suggests an odd dual-tone colour option, though it is much more likely that these will be two different paintjobs for the handset. At the time of the Thailand launch, the Black, Blue and Rose Gold colours were announced for Redmi Note 6 Pro.

As for specifications, the new smartphone features a 6.24-inch full-HD+ (1,080 x 2,280 pixels) display and 86 percent screen-to-body ratio. The notch above the display is home to the 20MP + 2MP dual camera setup, earpiece and the array of sensors. As mentioned above, powering the smartphone is the Snapdragon 636 SoC. Storage can be expanded via a microSD card. 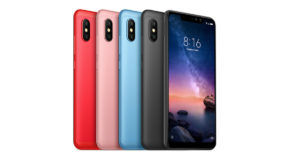