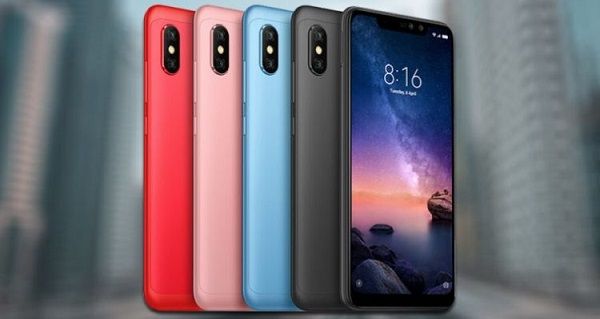 After a barrage of leaks and unboxing videos even before launch, Xiaomi‘s Redmi Note 6 Pro smartphone was announced in Thailand, today. The handset comes with an almost similar specs sheet as its predecessor, the Redmi Note 5 Pro (review). The only additions are the notch-toting display instead of an 18:9 panel, and dual selfie cameras. 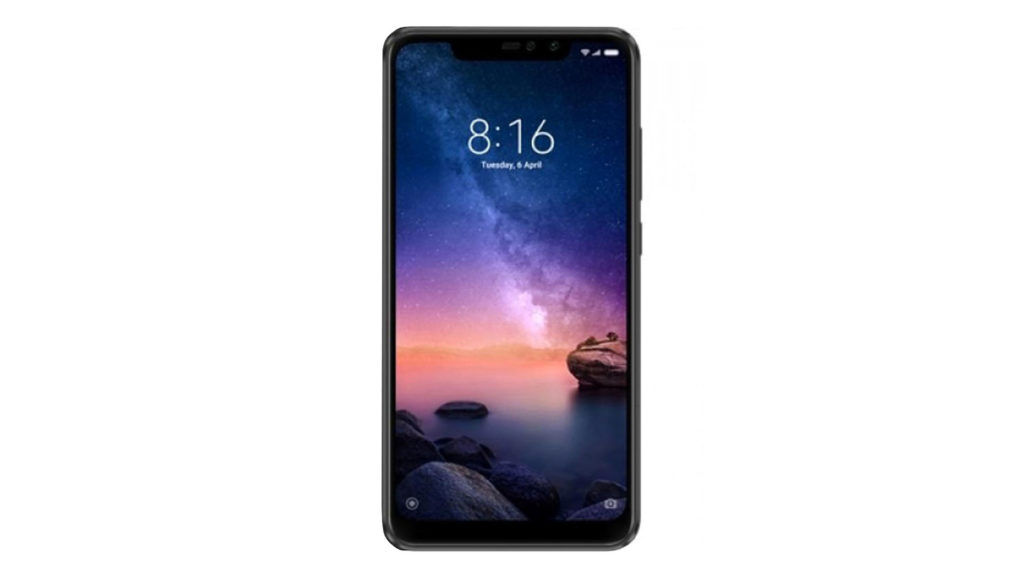 Coming to the specifications, the Xiaomi Redmi Note 6 Pro sports a 6.24-inch display with a full HD+ resolution (2,280 x 1,080p) and a screen-to-body ratio of 86 percent. The cut-out atop the display houses dual cameras, earpiece and proximity sensor. The front camera module consists of 20MP and 2MP shooters, with the secondary camera likely to be a depth sensor for offering bokeh effects. On the rear, the handset sports dual 12MP + 5MP snappers with LED flash and f/1.9 aperture. The cameras support AI scene detection, EIS, AI Beautify 4.0, and AI Portrait 2.0. 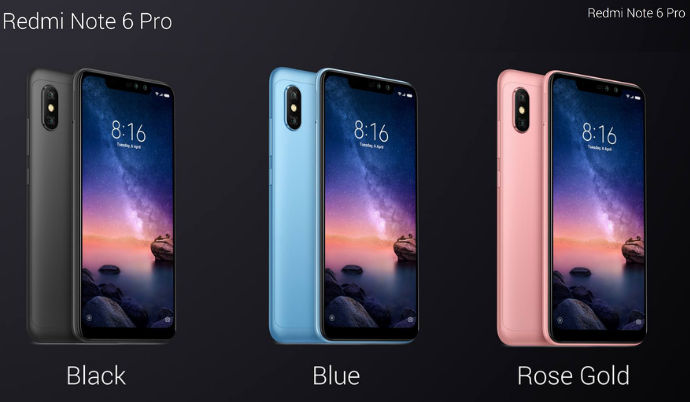 At the core, the new Redmi Note 6 Pro is powered by Qualcomm’s Snapdragon 636 chipset, paired with 4GB of RAM and 64GB of expandable storage. Surprisingly, Xiaomi hasn’t announced the 3GB RAM variant of the smartphone, which has been leaked quite often. Software-wise, the dual-SIM Note 6 Pro runs Android Oreo out of the box with MIUI 9.6 custom skin applied on top. Connectivity options include 4G LTE, Wi-Fi, Bluetooth 5.0, and GPS. The phone continues with the micro-USB 2.0 port for charging and data transfers, though thankfully, it does come with a 3.5mm audio socket. Lastly, the handset is fueled by a 4,000mAh battery, just like its predecessor.

As for the pricing, the Redmi Note 6 Pro will set you back by THB 6,990 (which roughly translates to Rs 15,599 in India). Xiaomi hasn’t announced as and when it’s planning to launch the handset in the country, but looking at the vendor’s past track record, it could happen soon.