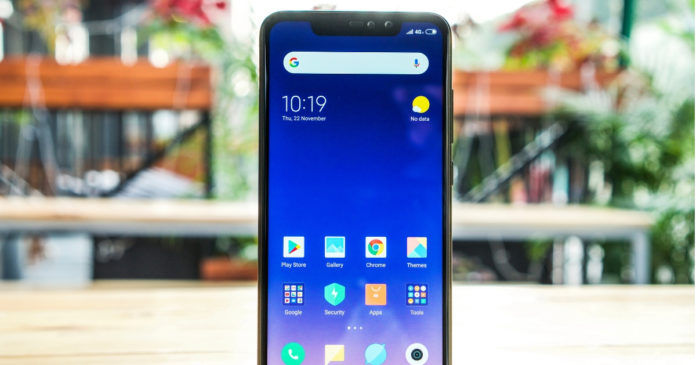 “Xiaomi Redmi Note 6 Pro flash sale on November 28th will be held at 12pm on both Mi.com and Flipkart” 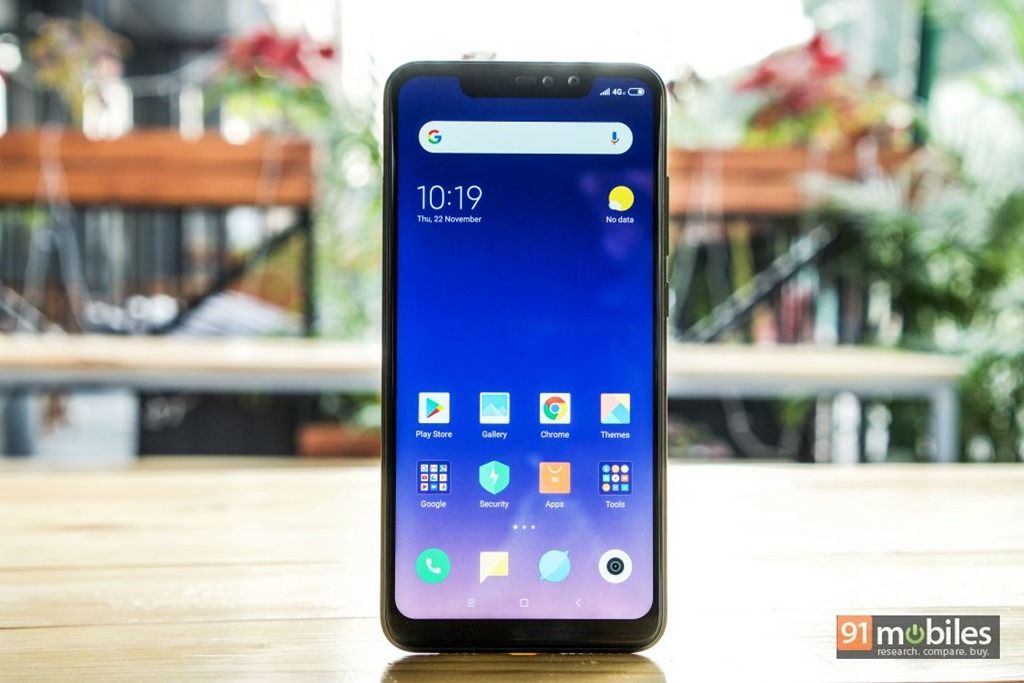 The Mi Black Friday sale in question was announced by Xiaomi at the launch of the Redmi Note 6 Pro yesterday, where it also declared a temporary discount of Rs 1,000 on each of the two variants, only for today. The Xiaomi Redmi Note 6 Pro (review) was launched in two variants — with the 4GB/64GB variant priced at Rs 13,999, and the 6GB/64GB variant priced at Rs 15,999. Each of these variants have also been made available in four colour options, Redmi, Blue, Black, and Gold.

Xiaomi’s Redmi Note line of smartphones have always been massively popular in India, buoyed by the strong hardware configuration and highly competitive pricing. The first of these phones that really took the country by storm was the Redmi Note 3 (review), which for its time bore excellent specifications at a ridiculously low price. 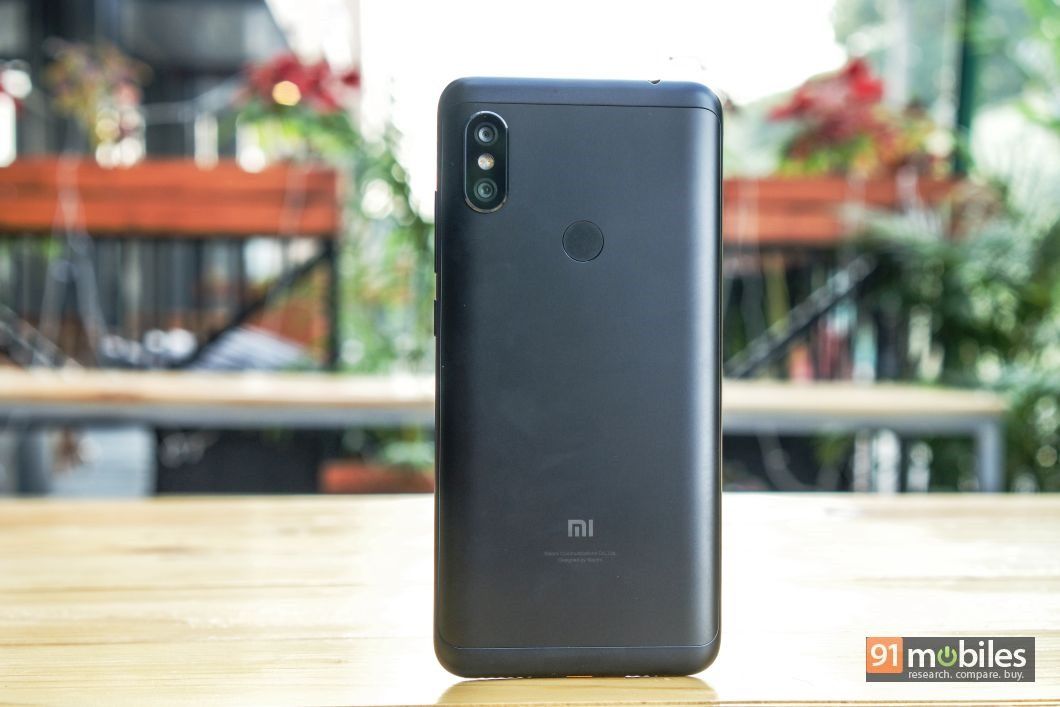 The Redmi Note 6 Pro, meanwhile, houses a Qualcomm Snapdragon 636 SoC clocked at 1.8GHz, coupled with 4GB or 6GB of RAM and 64GB of storage. The display uses a 6.26-inch IPS LCD panel with 19:9 aspect ratio and gets a notch at the top to accommodate the two front-facing cameras. At the rear, there is a 12MP primary camera, supported by a 5MP secondary camera and dual-tone LED flash. The smartphone runs on Android Oreo 8.1, and is the first smartphone in India to run on Xiaomi’s MiUI 10 out of the box. The Redmi Note 6 Pro also includes a 4,000mAh battery, which is now equipped with Qualcomm’s Quick Charge 3.0.