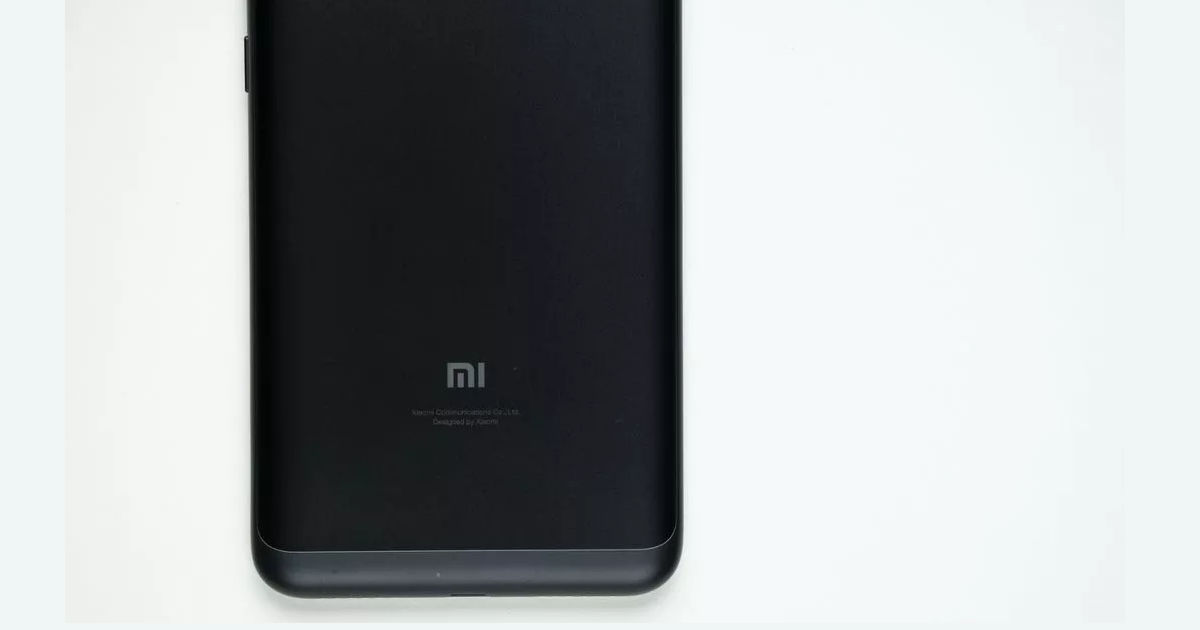 “Xiaomi Redmi Note 7 specifications will be Snapdragon 660 SoC, 6GB RAM, and Android 9 Pie, according to the Geekbench listing”

Xiaomi launched the Redmi Note 6 Pro smartphone just a couple of months ago as the successor to the Redmi Note 5 Pro. However, there has been no sign of the Redmi Note 6 so far and a new bit of information shows it may be skipped altogether. A new smartphone by the name of Redmi Note 7 has been spotted on the Geekbench benchmarking app, revealing key specifications of the device.

The Xiaomi Redmi Note 7 Geekbench listing shows the smartphone will be powered by the octa-core Snapdragon 660 SoC, clocked at 1.84GHz. The listing also mentions 6GB of RAM and Android 9 Pie software. Redmi Note 7 listed on the benchmarking app has notched up single- and multi-core scores of 1462 and 4556, respectively. 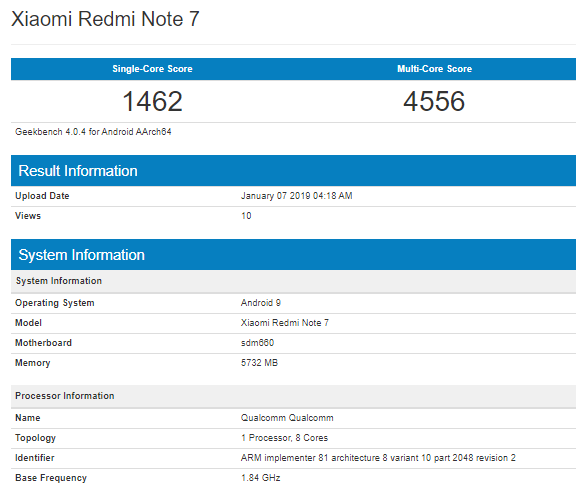 With Snapdragon 660 SoC onboard, the upcoming Xiaomi Redmi Note 7 will be better positioned to compete against the new ASUS ZenFone Max Pro M2 (review). The new ASUS smartphone is priced similar to the Redmi Note 6 Pro (review) but sports the superior Snapdragon 660 chipset compared to the latter’s Snapdragon 636 SoC.

Redmi Note 5 was launched mid-February last year, so we can expect the Redmi Note 7 smartphone to go official around the same time. However, there is no hint in that regard till now from official channels. As for the Redmi Note 7 price, we can expect it to be in the sub-Rs 20,000 segment considering no Redmi series handset has been launched above that price point yet. That’s all the information we have for now, but stay tuned for more over the next few weeks.