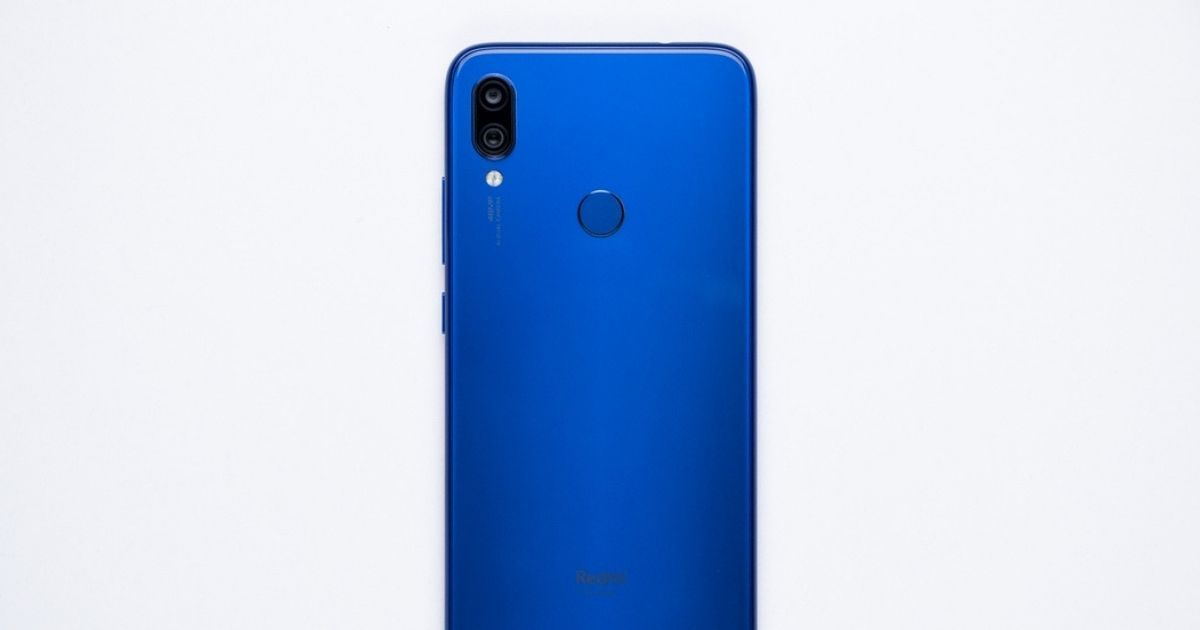 BOOM! Mi fans, getting your hands on #48MP camera just got easier! 📸

Happy to share that starting MIDNIGHT 🕛 tonight, #RedmiNote7S with the Super 48MP camera will be available on 24×7 open sale on https://t.co/pMj1r7lwp8 & @Flipkart! 😇#48MPForEveryone pic.twitter.com/c1yiIB5doN

For the uninitiated, the Xiaomi Redmi Note 7S comes in two RAM and storage configurations in India – 3GB + 32GB and 4GB + 64GB. The former is priced at Rs 10,999, while the latter is being offered for Rs 12,999. The smartphone is available in three colour variants in the country – Onyx Black, Sapphire Blue, and Ruby Red. Notably, apart from the e-commerce channels, the Redmi Note 7S is also being sold offline through Mi preferred partner stores, Mi Studio stores, and Mi Home stores across the country. 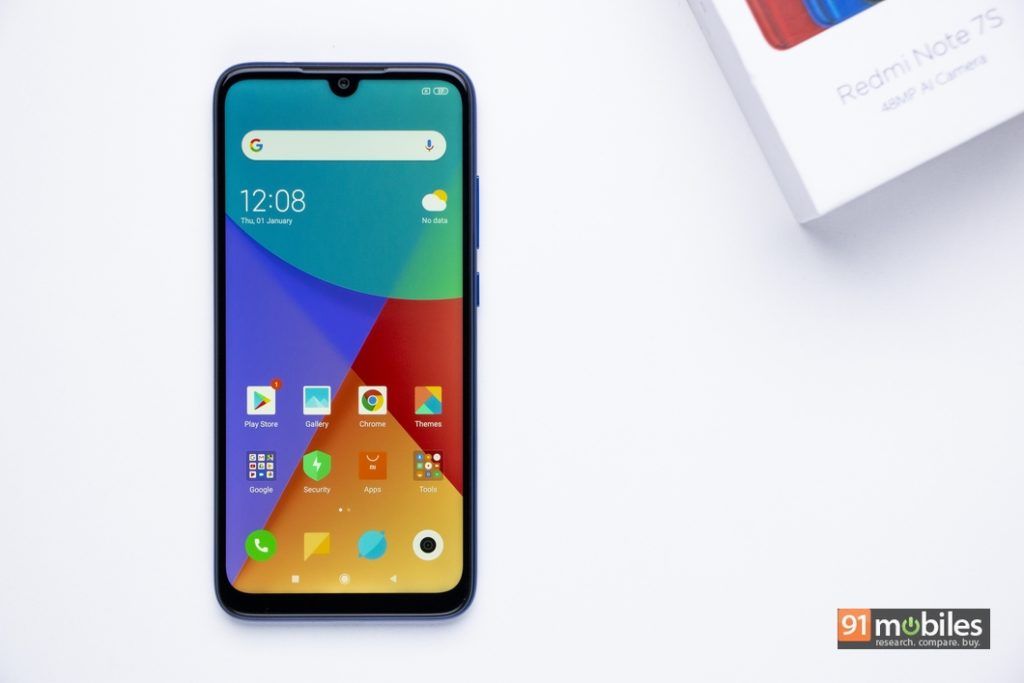 As far as the specifications are concerned, the Redmi Note 7S is a mid-range offering with a layer of Corning’s Gorilla Glass 5 on both the front and back and a rear-mounted fingerprint sensor. The one of the biggest highlights of the phone is its dual primary camera setup at the back. The device has a 48MP Samsung GM1 main sensor, accompanied by a 5MP secondary snapper. For selfies and video calling, the handset has a 13MP sensor. The smartphone also offers PDAF, EIS, HDR imaging, and AI portrait mode in the camera app.

Talking about the other features, the Xiaomi Redmi Note 7S offers a 6.3-inch full-HD+ Dot Notch display, and boots MIUI 10 out of the box, which is based on Android 9 Pie. Powering the phone is a Qualcomm Snapdragon 660 octa-core processor. The connectivity features include 4G LTE, dual-SIM slots, Wi-Fi, Bluetooth, USB Type-C port, and A-GPS with GLONASS. A 4,000mAh battery with fast charging support keeps the whole package alive.