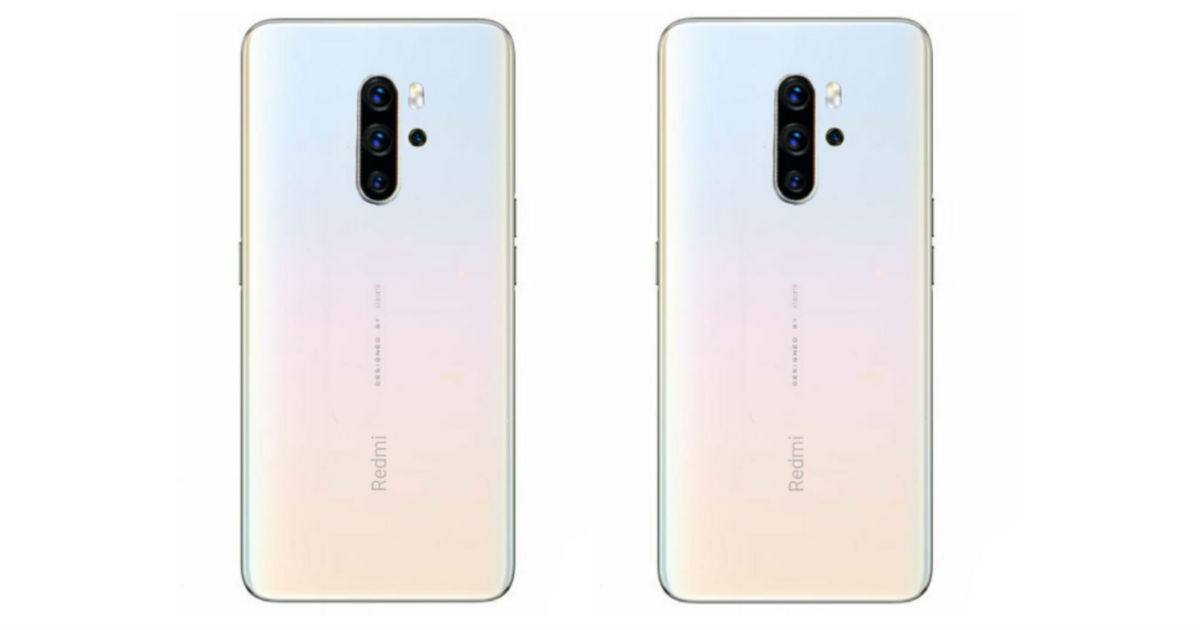 Earlier this year, phonemakers were competing in the race of launching 48MP camera-toting phones. But within a span of a few months, it seems that the companies are moving to even higher-res cameras. Realme and Xiaomi are trying to one-up each other by being the first brand to launch a phone with a 64MP rear camera. While Realme’s first 64MP phone will arrive in September, Xiaomi has jumped the gun and has announced that it will announce the Redmi Note 8 Pro with a 64MP camera on August 29th in China. So if you are interested in the upcoming Xiaomi Redmi Note 8 series, then here’s everything we know so far.

Display: the Note 8 Pro will reportedly be the first Note series phone with a pop-up selfie camera

Based on the leaked images, the Xiaomi Redmi Note 8 will feature a waterdrop notch above the screen that will house the selfie camera. As for the Note 8 Pro, the phone is said to flaunt an all-screen fascia with almost non-existent bezels, and a pop-up selfie camera. Both the smartphones are expected to come with the rear-mounted fingerprint sensors. They are also rumoured to come with USB Type-C ports that will support fast charging and also ship with 3.5mm headphone sockets. Unfortunately, there’s no word regarding their screen sizes at the moment, but the duo will likely feature displays bigger than 6-inch.

Software: MIUI 10 on board

Software-wise, the Xiaomi Redmi Note 8 and Redmi Note 8 Pro are teased to come with the Chinese tech giant’s latest custom ROM MIUI 10, which is based on Android 9 Pie. They are expected to be among the first Xiaomi phones to get the MIUI 11 update, which is said to be introduced in September.

Xiaomi has confirmed that the Redmi Note 8 Pro will be the first in the world to offer a 64-megapixel primary camera at the rear. The brand will be utilising Samsung’s Bright GW1 ISOCELL sensor for the same, which promises incredible low-light capabilities as well. Official images of the Redmi Note 8 Pro have confirmed the phone will have a quad-camera setup at the rear. The Redmi Note 8 will also have four rear cameras, but it will ship with an under-graded 48MP sensor from Samsung, it’ll be the newer GM2 instead of GM1 unit. The phone is confirmed to feature a main sensor at the back, aided by a super-wide-angle lens, a depth sensor, and a super macro camera.

As for the other specs, the Xiaomi Redmi Note 8 and Note 8 Pro will flaunt 18W fast charging capability. In addition, the brand has announced that these phones will be boasting Liquid Cooling technology to maintain their cool while playing graphics-intensive games. However, there’s no word regarding their battery capacities at the moment, but we can expect them to pack at least 4,000mAh cells if not more.

The Redmi Note 8 is rumoured to come with a starting price of RMB 1,199 (~Rs 12,000). As for the Redmi Note 8 Pro, the phone is said to be available at the starting price of RMB 1,799 (~Rs 18,000), which will go up to RMB 2,099 (~Rs 21,000) for the most high-end model. The latter will be competing with the upcoming Realme XT smartphone, which will also have a 64MP camera at the rear from Samsung. As for the availability, they are expected to go on sale, at least in China initially, within a few days after their unveiling on August 29th. The duo can also be expected to make their way to India before Diwali.