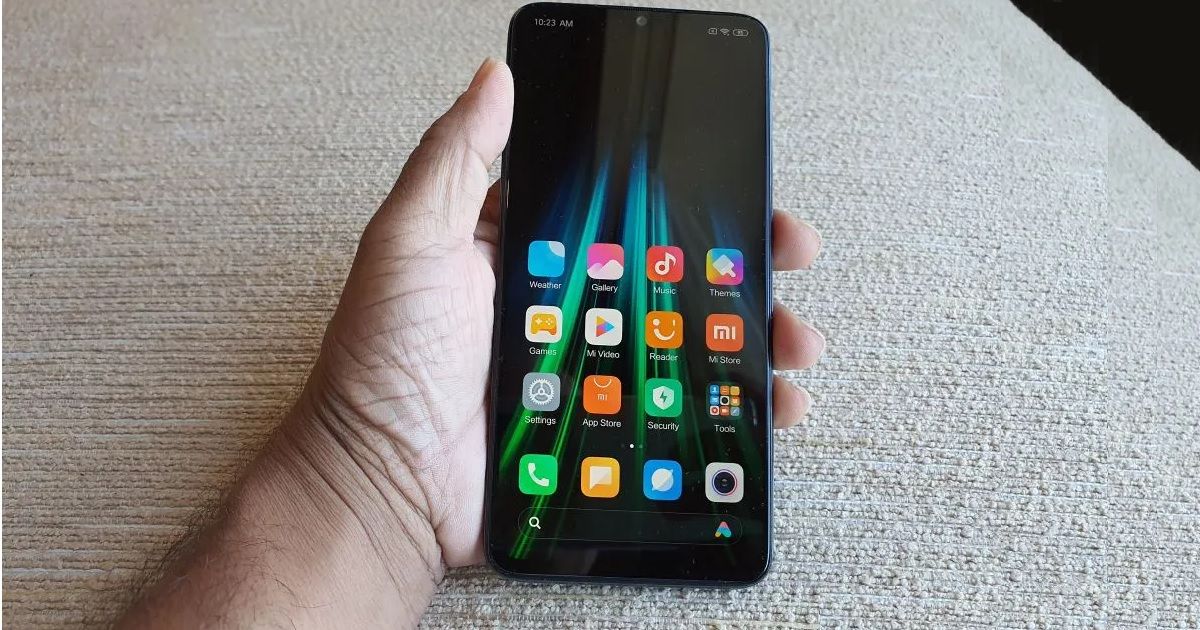 “We spent some time with the latest Redmi Note smartphones, and here are our first impressions”

Earlier this week, Xiaomi became the second phone-maker in the world after Realme to unveil a 64MP camera-toting smartphone by introducing the Redmi Note 8 Pro. The phone was launched in the brand’s home market of China alongside an affordable sibling, the Redmi Note 8. Both the new Redmi Note models will take at least 2-3 months to reach India due to pending certifications and testing in the country. However, at the launch event in China, we managed to spend some time with the Redmi Note 8 and Note 8 Pro, and here are our first impressions of the duo.

Starting with the design first, the fascia of the Redmi Note 8 and Note 8 Pro seem identical. Both the phones sport a waterdrop notch above the screen, and feature minimal bezels all around. However, they differ from each other when it comes to the rear design. The Redmi Note 8 has a flat polycarbonate back and its primary camera module is placed on the top-left corner. As for the Redmi Note 8 Pro, it has a glass back that’s curved on the sides and the camera module is placed in the middle. Both the phones will surely turn heads thanks to the glossy back panels. Notably, both phones are also splash resistant, thanks to the IP52 rating.

The company has equipped both the new Redmi Notes with rear-mounted fingerprint sensors, which unlocked the phones quickly in our brief interaction with the handsets. As for the buttons and ports placement, the Redmi Note 8 duo’s power buttons and volume rockers are placed on the right side. A 3.5mm headphone socket, a USB Type-C charging port, and a speaker grille are located at the bottom edge.

Let’s divulge into the specs. The Redmi Note 8 is equipped with a 6.39-inch display, while the Redmi Note 8 Pro has a slightly bigger 6.53-inch screen. Both the handsets offer IPS LCD panels with full HD+ resolution, which offer good colour production. Even with large screens, the new Notes can be easily operated using a single hand, thanks to their small footprint. Software-wise, they boot the latest MIUI 10 that’s based on Android 9 Pie out of the box.

Moving to the performance, the Redmi Note 8 Pro is powered by MediaTek’s new gaming-centric Helio G90T octa-core processor that has a clock speed of 2.05GHz. The phone comes with up to 8GB of RAM and 256GB native storage. Notably, the handset is equipped with a liquid cooling system to keep the heat down while being stressed. During our short session with the Note 8 Pro, it performed without any lag as the apps opened quickly, but do wait for our in-depth review for a verdict on the overall performance. As for the Redmi Note 8, the affordable sibling is powered by a 2.0GHz octa-core Qualcomm Snapdragon 665 processor, accompanied by up to 6GB of RAM and up to 128GB of storage.

In the imaging department, the Redmi Note 8 has a 48MP Sony IMX586 primary camera at the back, while the Note 8 Pro has a 64MP Samsung GW1 main sensor. At the rear, both the phones have three more lenses including an 8MP ultra-wide snapper, a 2MP macro camera, and a 2MP depth sensor. For selfies, the Redmi Note 8 has a 13MP sensor, while the bigger sibling as a 20MP shooter. While it’s too soon to comment on their imaging capability, the initial photos we captured with them looked promising.

Lastly, the Redmi Note 8 is powered by a 4,000mAh battery, while the Note 8 Pro sports a beefier 4,500mAh power cell. Both the smartphones support 18W fast charging. While there’s no word regarding their Indian pricing, the new Redmi Notes are available in China at the starting price of RMB 999, which roughly translates to Rs 10,000 in the Indian currency. While the Redmi Note 8 will compete with the Realme 5, the Note 8 Pro will go against the Realme XT when they hit the market shelves in the country.