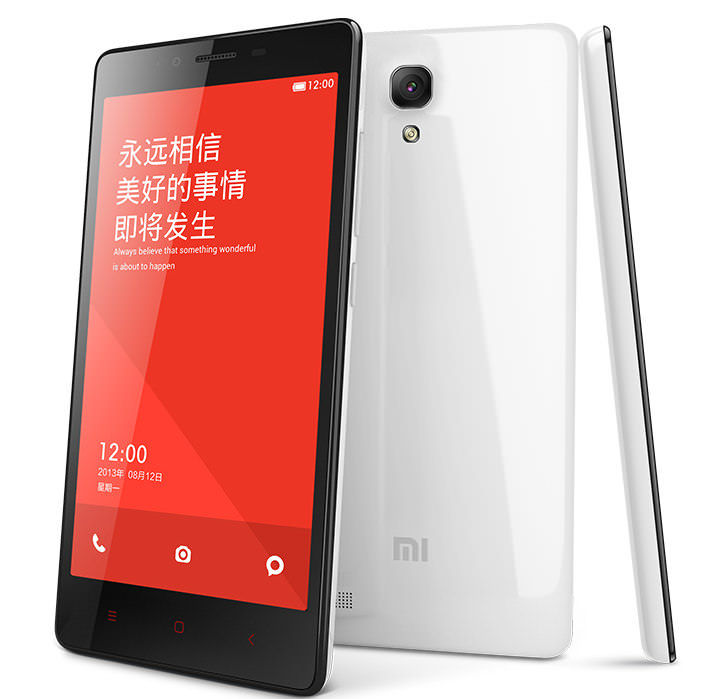 “The Xiaomi Redmi Note is a budget phablet” The Xiaomi Redmi Note budget phablet, officially introduced a day ago, will be heading to international markets starting May this year. Xiaomi’s Vice President, Hugo Barra has confirmed that the phone will be released in Taiwan, Hong Kong and Singapore in May, followed by a debut in other unnamed markets. 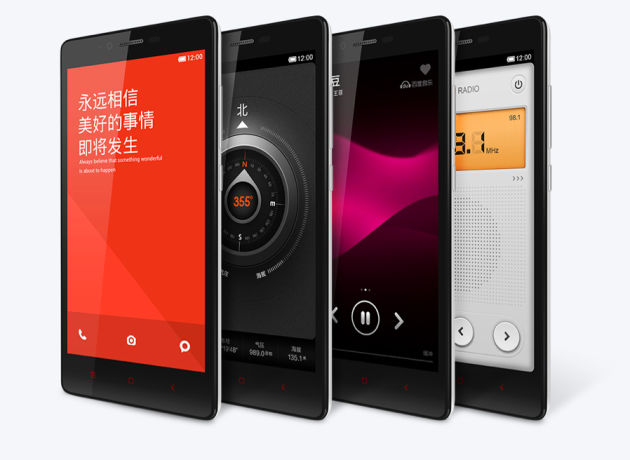 The Xiaomi Redmi Note has been introduced in two different variants, one powered by a 1.4GHz octa-core processor paired with 1GB of RAM, and the other with a 1.7GHz octa-core CPU, supported by 2GB of RAM. It runs Android Jelly Bean with MIUI on top. It features a 5.5-inch IPS display with a resolution of 1,280 x 720 pixels. It sports a 13MP rear shooter with LED flash and a 5MP front camera. 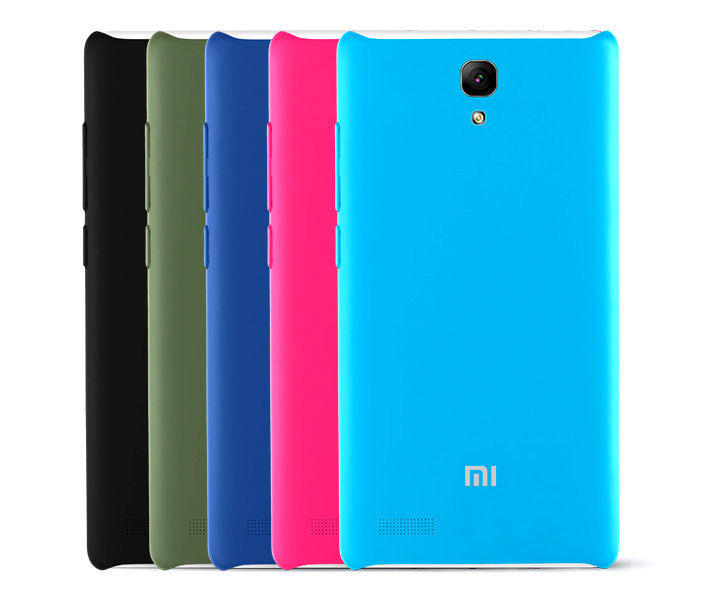 The phone offers 8GB of internal storage, which is further expandable up to 32GB via a microSD card. The dual-SIM smartphone comes with the usual connectivity features like Wi-Fi, Bluetooth, GPS and 3G. The Redmi Note offers a beefy 3,200mAh battery under the hood. It has been introduced in multiple colour variants including pink, sky blue, black and green. The Chinese smartphone manufacturer is slowly expanding its reach into global markets. Last year, it managed to sell more than 200,000 Android devices in a record 3 minutes in China.