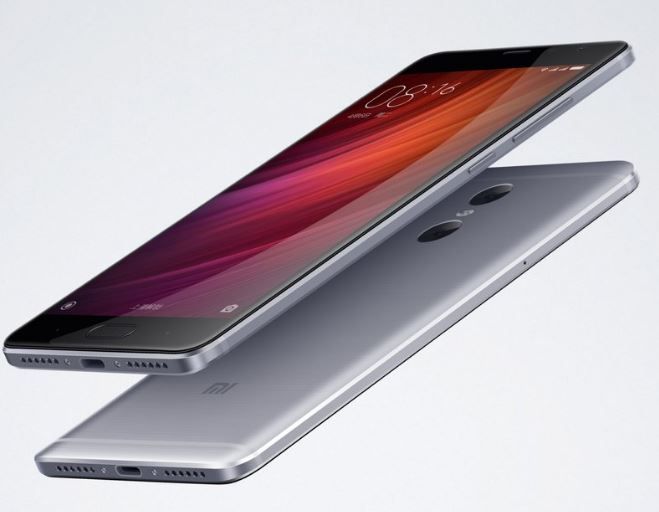 “The Redmi Pro sports an aluminum body, up to 4GB of RAM, up to 128GB of storage, a fingerprint sensor and VoLTE”

Xiaomi has just unveiled its latest Redmi series smartphone dubbed the Redmi Pro at an event in Beijing. As teased by the brand earlier, the Xiaomi Redmi Pro sports a brushed aluminium body with chamfered edges, and gets a dual-camera set up at the back. The phone runs the Android 6.0 Marshmallow-based MIUI 8, and features a ceramic fingerprint sensor, which is integrated into its home button.

The Xiaomi Redmi Pro’s rear cameras include a 13-megapixel Sony IMX258 sensor and a 5-megapixel Samsung sensor. The former captures still images, while the latter captures depth information. The phone offers hardware-level depth of field processing thanks to the dedicated DOF ImagiQ photo processor. It allows you to capture a photo first and adjust the depth of field later. For selfies and video calling, the device gets a 5-megapixel front-facing shooter. 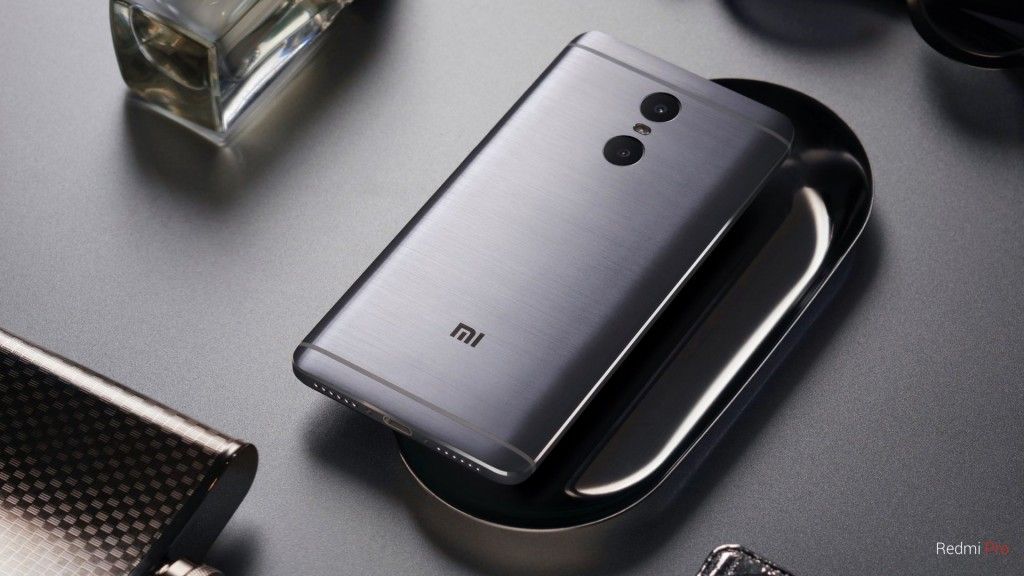 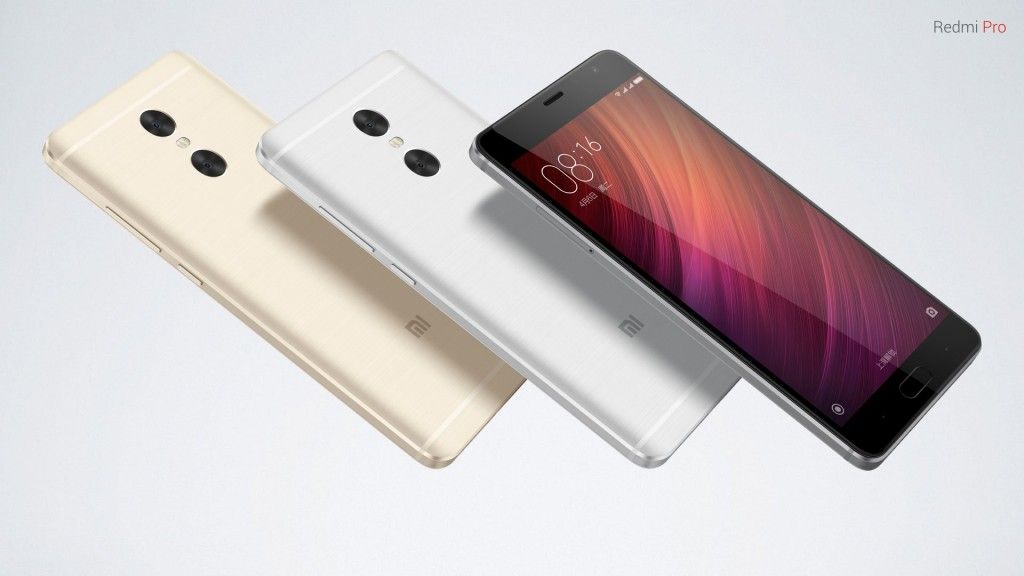