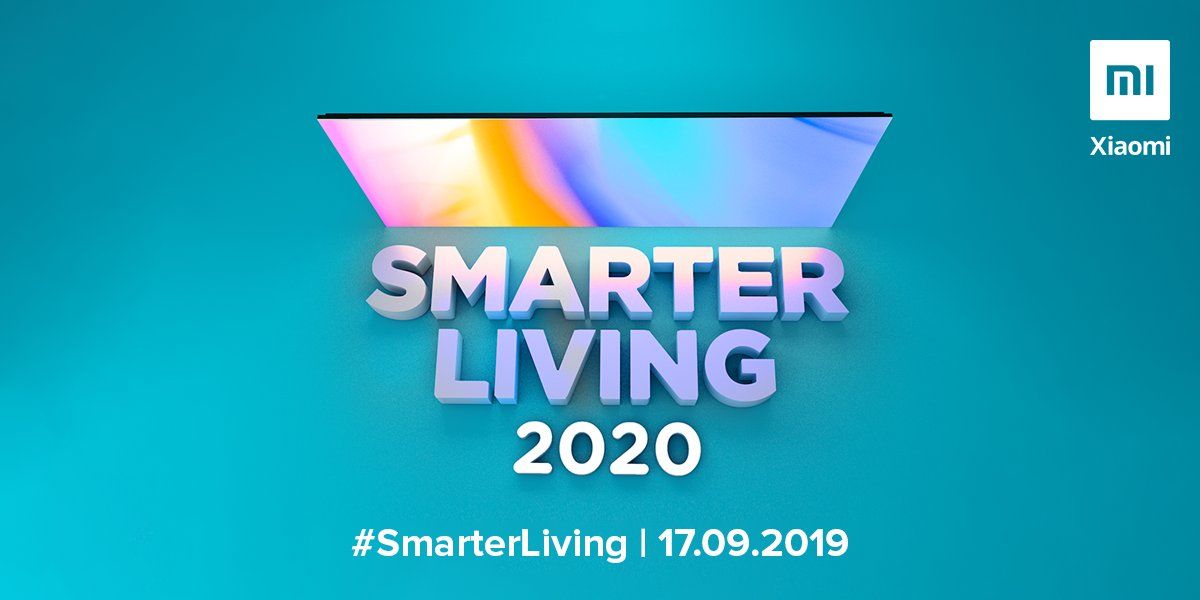 Xiaomi has just announced that it will be launching smart home devices in its biggest-ever IoT launch to date. The company has sent out press invites for the event set to take place on September 17th in India. While Xiaomi is an IoT brand with many smart home products at its core, the teaser for the launch does reveal one specific device that we can expect to see on September 17th. The tweet also tells users to guess one product and the right guesses may be able to win one of the products to launch at the event.

#SmarterLiving 2020: Get ready for biggest smart-home devices launch in India!

These intelligent devices will make your homes smarter.👌

Now, Xiaomi has already launched a number of smart home products in India but it has a lot more categories in China, including – but not limited to – washing machines, vacuum cleaners, electric toothbrushes, water purifiers, electric scooters, and much much more. From the teaser, it’s clear that we will likely see an upgrade to the TV series of the brand.

The company has been slowly unfurling its wings in the Indian market with its big vast portfolio of products as it recently announced Mi Men’s Sports Shoes and Mi Beard Trimmer, a lifestyle product for men. It also has fitness accessories like Mi Bands and body weight scales for sale currently on the India portal. We could see even more product categories at the upcoming launch event considering Xiaomi is coining it as its “biggest smart home devices launch” in the country.