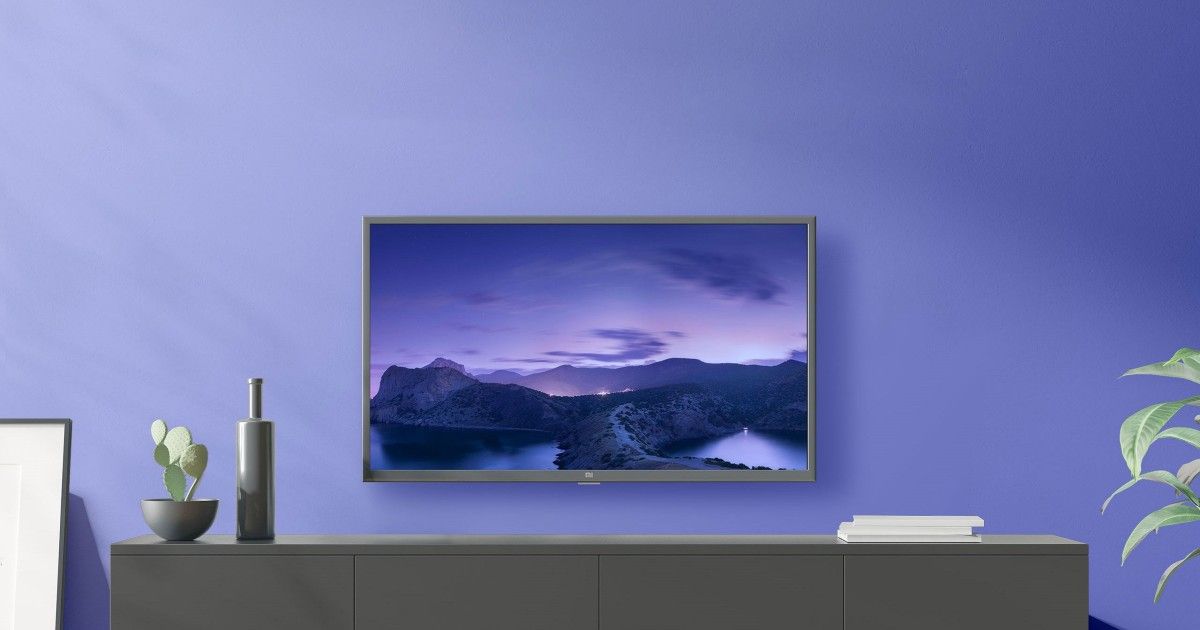 Xiaomi‘s ever-growing and diversifying portfolio includes smart TVs that are affordably priced and packed with good features. The Chinese smartphone maker that was earlier known for its budget-oriented smartphone started expanding its horizon by moving onto the premium segment followed by products like TVs, laptops, speakers, etc. The TV range especially has a staggering demographic of offerings. The range kicks off with the Mi LED TV 4A Pro (32-inch) which is priced at Rs 14,999 and goes all the way up to Mi TV QLED 75 (75-inch) priced at Rs 1,27,999. Now, Xiaomi has reported that it has managed to sell over 7 million smart TVs in India within a span of just over three years.

Xiaomi entered the smart TV market in India back in 2018 and quickly established itself as a powerful player in the segment with a vast array of TVs available at various price points. Not only is there an option for everyone’s budget, the value-for-money proposition that we’ve earlier seen on Xiaomi smartphones meant that affordable TVs pack good features often seen on premium TVs. Xiaomi has now claimed to become the number 1 smart TV brand in India after having sold over seven million units in just three years.

For your eyes and for the eyes of 7 MILLION households across India! That's the Quantum of #MiTVs and #RedmiTVs sold since the start of #Xiaomi Smart TV business in India in Q1, 2018.

Thanks to your ❤️, we continue to remain India's #1SmartTV Brand! #NoMiWithoutYou pic.twitter.com/QLVSlOHv2p

“The size of the Smart TV business has doubled from 2018 to 2021 and we are proud to have played a key role in driving the Smart TV adoption in India. We are also extremely humbled by the reception that we have received from our consumers across India so far. As we continue to expand our portfolio in the market, we will focus on serving our ambition of bringing innovation to all, thereby making television viewing an enjoyable experience,” said Eshwar Nilakantan, Category Lead – Smart TVs at Xiaomi India. The sales report announced considers both Redmi and Xiaomi branded smart TVs are sold in India.

With people being confined to the boundaries of their household during the pandemic, the rate of content consumption too saw a rise. This creates a need and thereby demands smart products such as a smart TV that allows one to consume online content from various services directly from your TV. Xiaomi smart TVs run on PatchWall based on Android TV which allows you to stream from over thirty services in fifteen different languages.