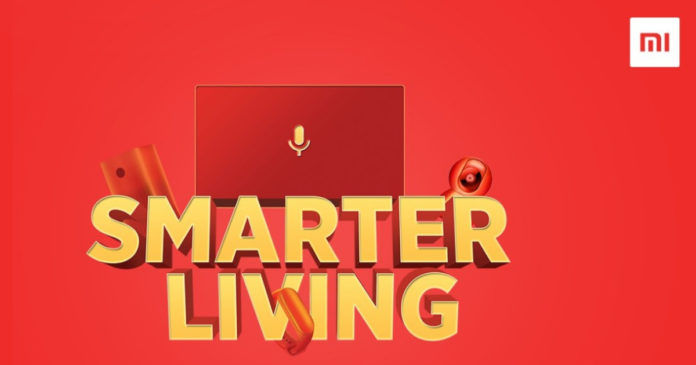 Xiaomi is all set to launch the products from its “Smarter Living” lineup in India on September 27th. The brand is expected to launch a range of products, including a fitness tracker, smart TVs, surveillance camera, and an air purifier. The event is said to start at 12:00pm, and for its fans, the brand will be livestreaming it on its social media platforms. If you want to watch the launch event, then we have embedded the video of the livestream below.

Xiaomi had shared a teaser image in the past showing what all it could possibly launch at the September 27th event. The teaser revealed an image of the fitness band, which is expected to be the Mi Band 3. The fitness tracker was announced earlier this year and comes with features like 0.78-inch OLED display, heart rate monitor, and fitness tracking. Xiaomi has also teased a smart TV with voice assistant, which is likely to be the 75-inch variant of its Mi TV 4. 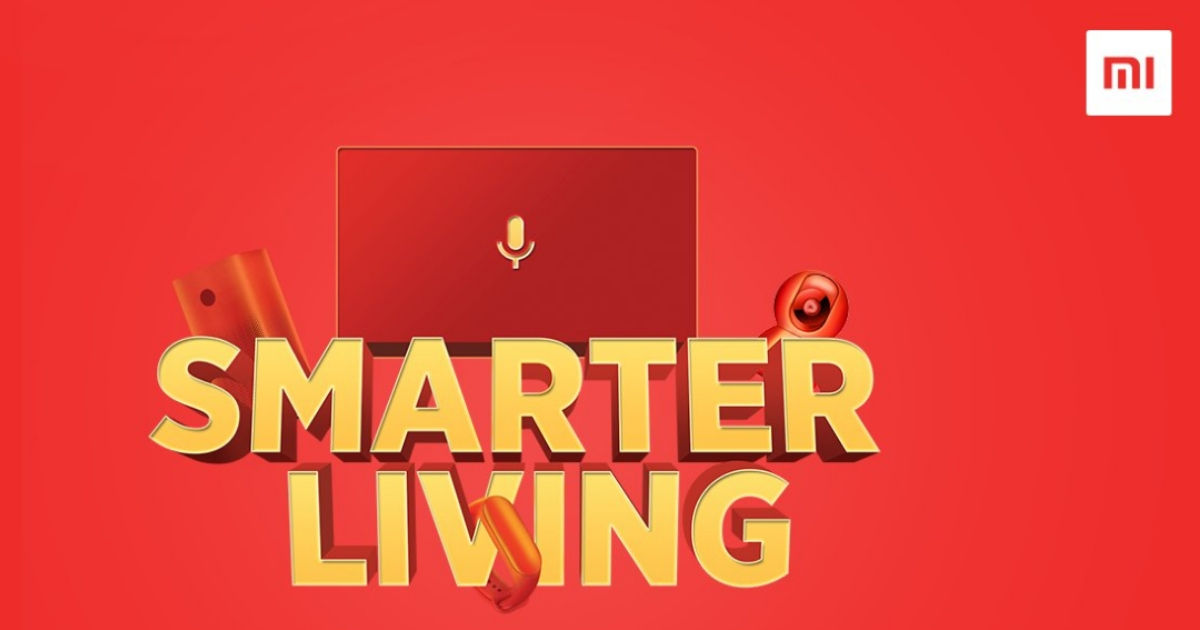 Furthermore, the brand has teased an air purifier and the image shared hinted at the Xiaomi Mi Air Purifier 2S with an OLED display. The Air Purifier flaunts a circular OLED display, a laser sensor, three-layer filter and built-in light sensor. The brand is also expected to launch the Mi 360 Wireless Camera at the event, which comes with Wi-Fi connectivity, 360-degree coverage, 720p/1080p resolution, built-in speaker and night vision. Lastly, it’s being speculated that there will be either a pet tracker or Xiaomi is likely launching these products just in time for the festive season. We will bring you accurate updates regarding the availability and pricing later today as the brand announces them, so stay tuned.