91mobiles.com
Home News Xiaomi smartphone with a whopping 200MP camera sensor tipped to be in...
Highlights 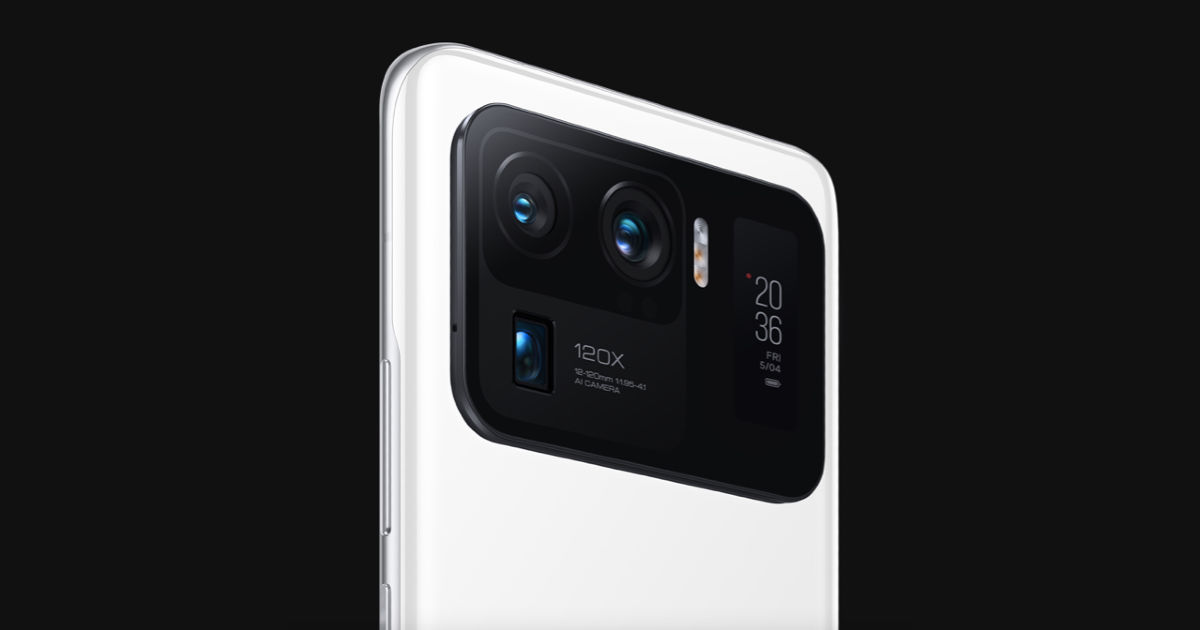 A Xiaomi smartphone with a massive 200MP camera sensor is apparently in development, according to a new leak. This isn’t the first time we’re hearing of this, as there have been a couple of rumours and reports regarding this Xiaomi device. We still don’t have any concrete details about the phone, but it is believed that the phone will house a 200-megapixel camera sensor manufactured by Samsung. Recent rumours have suggested that the Samsung Galaxy S22 flagship will also use this ISOCELL sensor.

Xiaomi recently launched the Mi 11 Ultra in India, which features a 108-megapixel primary rear camera. Smartphone camera technology is always evolving, and it looks like Xiaomi is preparing for the next big leap. According to tipster Digital Chat Station, a 200MP sensor by Samsung is indeed real. Although he didn’t mention that Xiaomi will be using this sensor on their phone, we do have a report from ITHome suggesting that a Xiaomi 200MP camera phone will be launching soon.

Details on the sensor are still a mystery, but past leaks have reported that the 200-megapixel ISOCELL unit will have a 0.64-micron pixel size. However, other leaks mention that this sensor has 1.28-micron pixels and measures 1/1.37-inches in size. The Samsung-developed camera will offer features such as 4-in-1 and 16-in-1 pixel binning technology that’ll help reduce noise in images. It will also be able to record 16K videos, apparently.

Since we’re talking about a Samsung-developed image sensor here, it is very likely that the next gen Samsung Galaxy S22 flagship smartphones could also feature the 200-megapixel camera behemoth. In fact, LetsGoDigital even designed some mockups of the Galaxy S22 with the massive sensor that uses Olympus optics. Smartphones with larger resolution sensors are going to arrive in the future, but we’re going to have to wait to see if Xiaomi will be the first one to do it. The Chinese manufacturer also launched the Mi MIX Fold foldable smartphone last month.