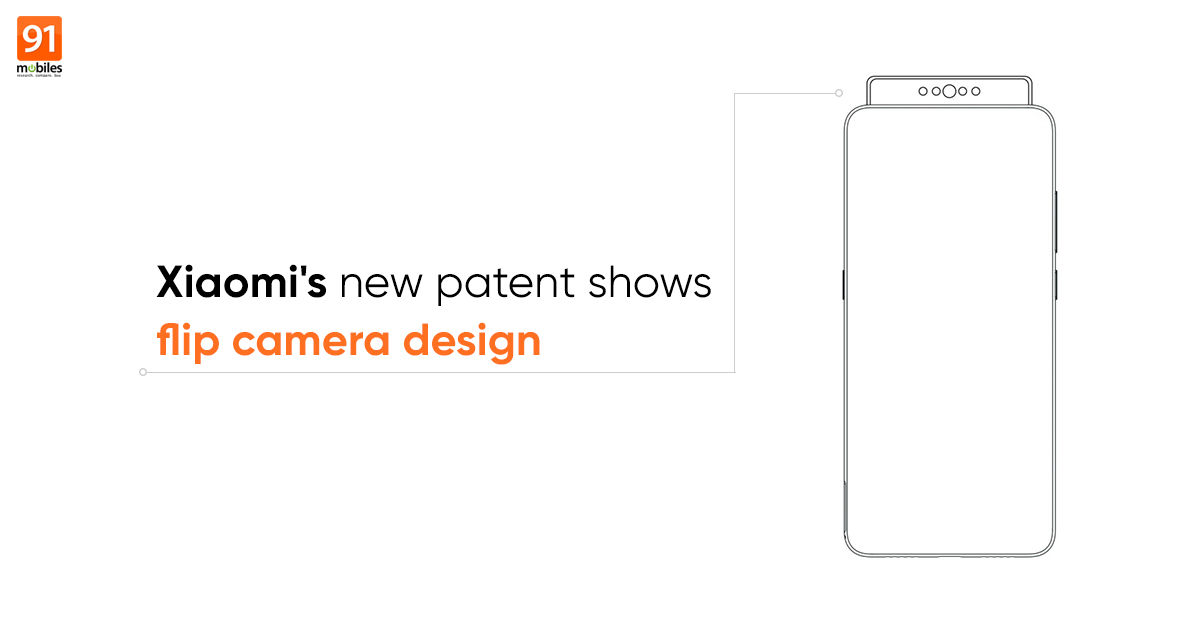 “As per the patent, the Xiaomi phone will sport a full-screen bezel-less display and an array of rear cameras that can flip to the front”

In addition to a foldable smartphone, Xiaomi could be working on a phone with flip camera design. The Chinese OEM has been granted a patent for the flip camera design, as per a listing on Chinese certification site CNIPA; the patent was filed back in 2018. The patent reveals the schematics of a possible future Xiaomi smartphone with an array of cameras at the back that would double up as the selfie shooters using a flip mechanism, similar to what we have seen on ASUS 6Z. While the images show as many as five circles within the camera module, one of them could be for the LED flash. 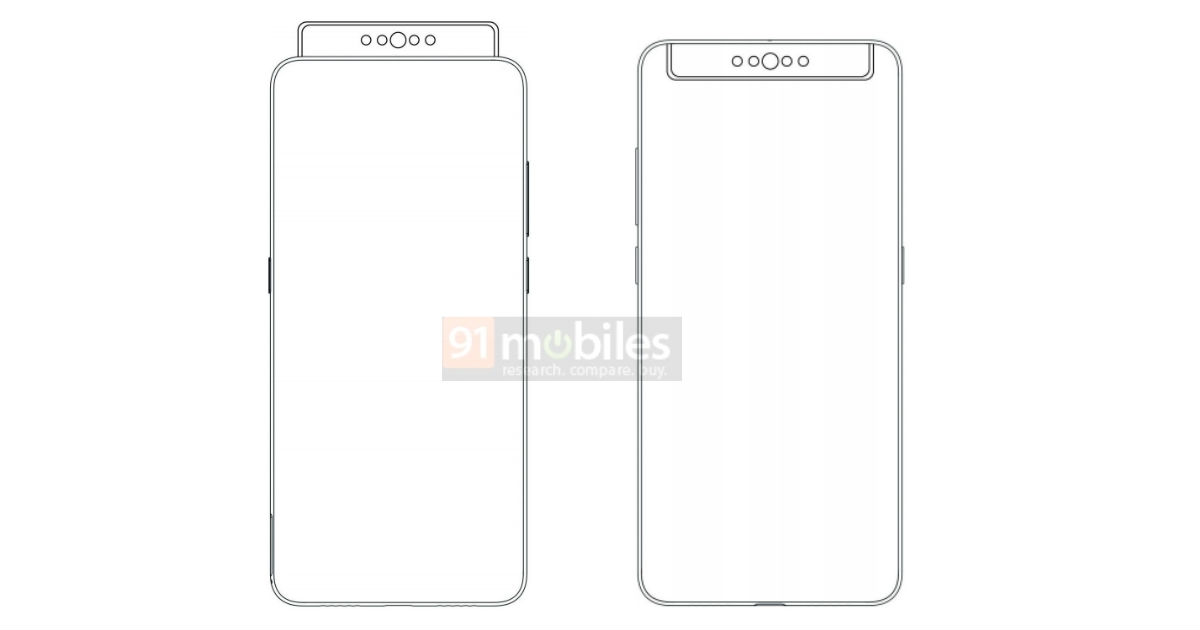 A few patent images show the camera setup either in the middle or to the left of the flip camera module. With the rear camera system flipping to the front, it eliminates the need for a punch-hole cutout or notch on the display. And a quad-camera setup, though excessive for selfies, is quickly becoming mainstream so it wouldn’t be much of a stretch to bring it to reality.

As for the other design elements observable from the images, the right spine of the Xiaomi phone features a volume rocker and power button, while the left has a SIM tray and what could be the dedicated button to fire up the company’s Xiao Ai voice assistant. The handset also features a Type-C charging port sandwiched between the speaker grille at the bottom, but lacks 3.5mm headphone jack.

While it’s unclear at the moment, the phone could be a flagship Mi-series offering from the brand. That’s basically everything we know about this handset at the moment. Xiaomi could use this new design in a smartphone that might be launched later in the year; however, it’s not necessary that the company will introduce it as product solely because the design has been patented.

To recall, there were rumours in mid-2019 about a Xiaomi flip camera phone that looked quite like the ASUS 6Z. The smartphone’s leaked image showed triple camera sensors and a LED flash in a square alignment. However, this handset was said to be part the Meitu lineup; Xiaomi handles the designing and sales of Meitu smartphones in China. At the moment, it is not clear whether this