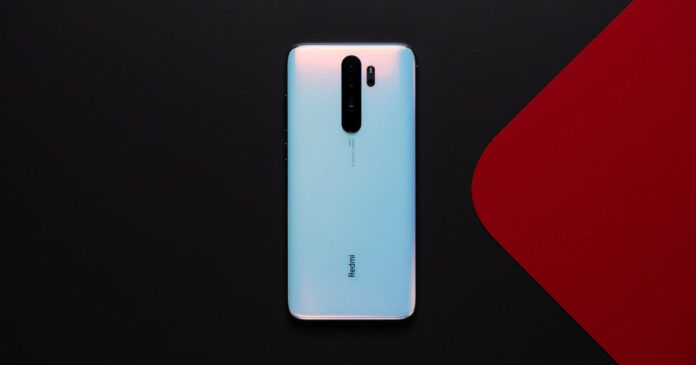 Qualcomm announced three new processors in India on Tuesday. The Snapdragon 460, Snapdragon 662 and Snapdragon 720G SoCs will power budget and mid-range smartphones of 2020. During the announcement, a few major OEMs such as Realme and Xiaomi revealed they will be among the first brands to launch phones with these chipsets. Notably, Xiaomi Global VP Manu Kumar Jain announced that the company will be among the first brands globally to launch a smartphone with the new Snapdragon 720G processor.

“Demand for high-performance chipsets that support intensive usage and gaming is continuously increasing. Moreover, consumers are increasingly demanding seamless connectivity solutions,” said Manu Jain, Global Vice President, Xiaomi and Managing Director, Xiaomi India. He further added, “We have worked closely with Qualcomm Technologies to ensure that the Snapdragon 720G Mobile Platform enables our customers to unlock this potential and experience high-performance seamlessly at faster speeds. I am happy to share that we will be one of the first brands globally to launch a smartphone based on the new Snapdragon 720G. This is another step forward in our long-standing collaboration with Qualcomm Technologies, that allows us to deliver best-in-class technologies to our Mi Fans.”