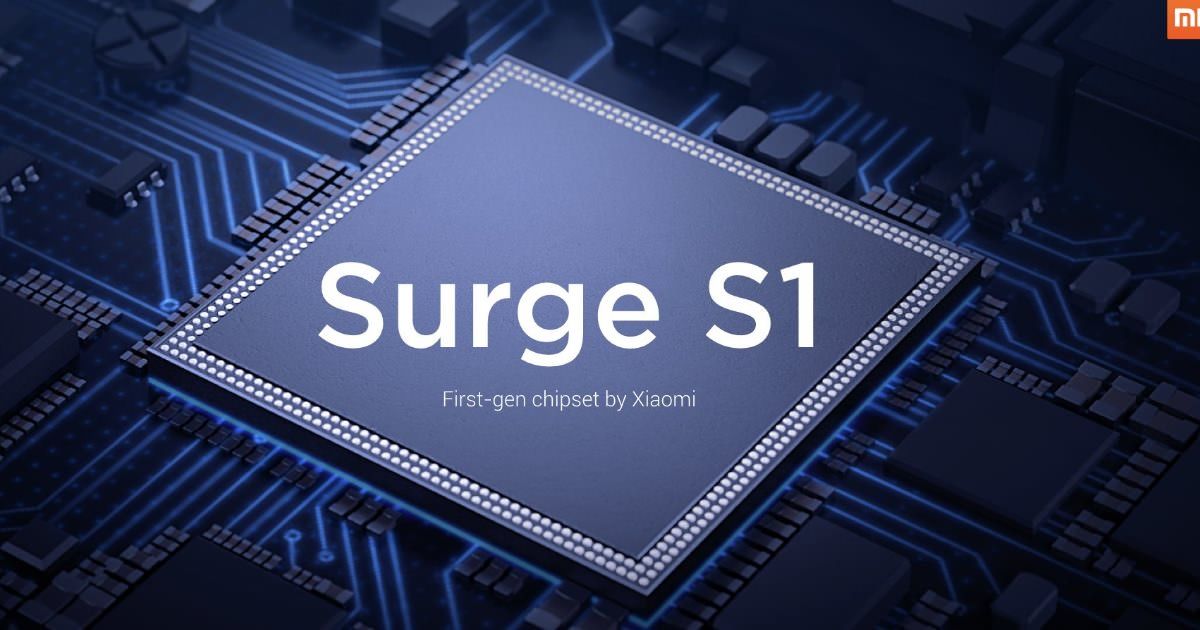 Last year in February, Xiaomi introduced its first in-house SoC called the Mi Surge S1, which the brand developed in partnership with its subsidiary Pinecone. At the same time, the company introduced the Xiaomi Mi 5C as its first smartphone to be powered by its in-house Surge S1 SoC. At the launch, the brand’s CEO Lei Jun said that the company will continue to develop more chipsets in future. Now, fresh leaks suggest that the vendor will be unveiling the rumoured Surge S2 processor at the upcoming MWC in Barcelona next month. 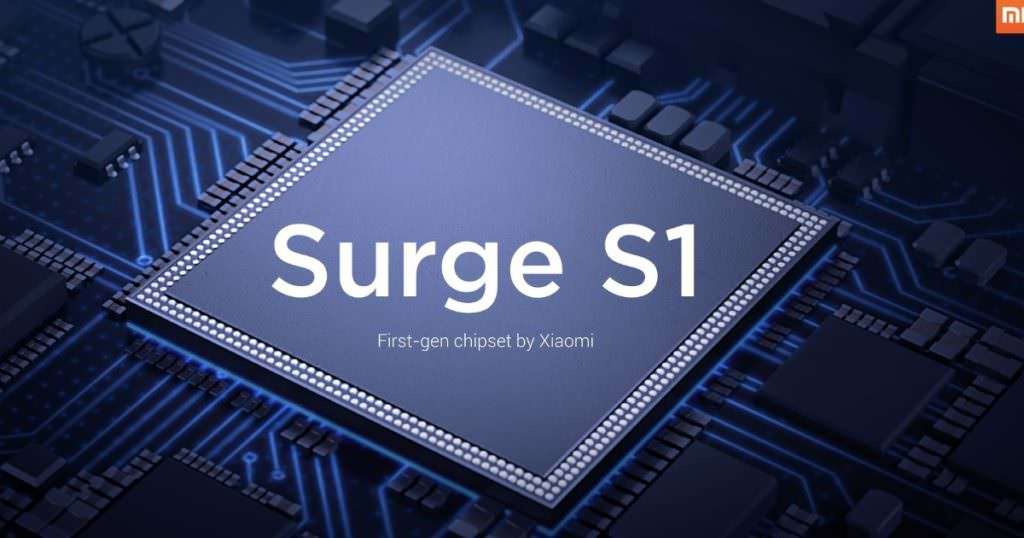 A report by MyDrivers has revealed the key specs of the Xiaomi Surge S2 processor. The source claims that the new Xiaomi SoC will be more powerful than its predecessor. The Surge S2 will be based on TSMC’s 16nm fabrication processor. The SoC will flaunt an octa-core processor with four Cortex-A73 cores clocked at 2.2GHz, and four Cortex-A53 cores with a clock speed of 1.8GHz. The graphics performance will be provided by a Mali G71-MP8 GPU.

The Xiaomi Mi 6X is expected to be launched globally as the Mi A2. The device is being speculated to be unveiled at the upcoming MWC in late February. The company has already confirmed its presence at the trade show. It’s worth mentioning that there’s no way to confirm the authenticity of these leaks.