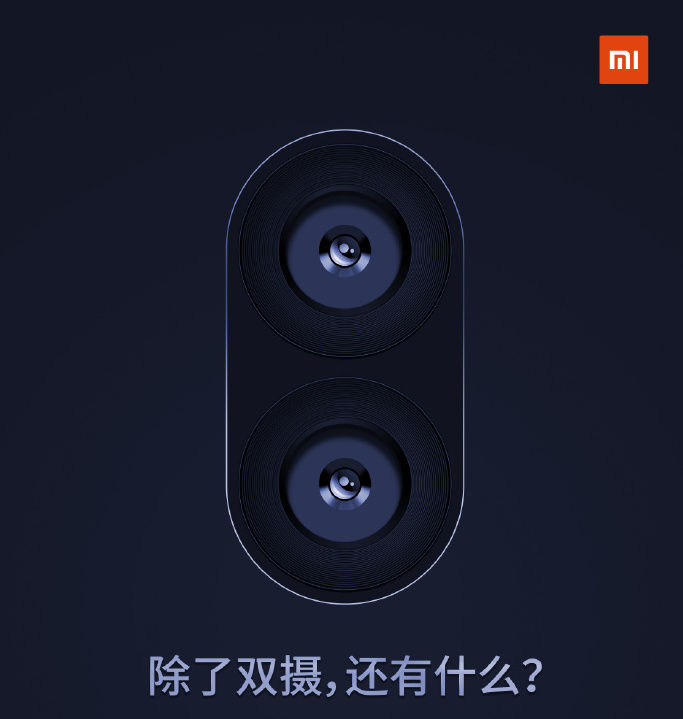 “The Mi 5s will be launched in China on September 27th” 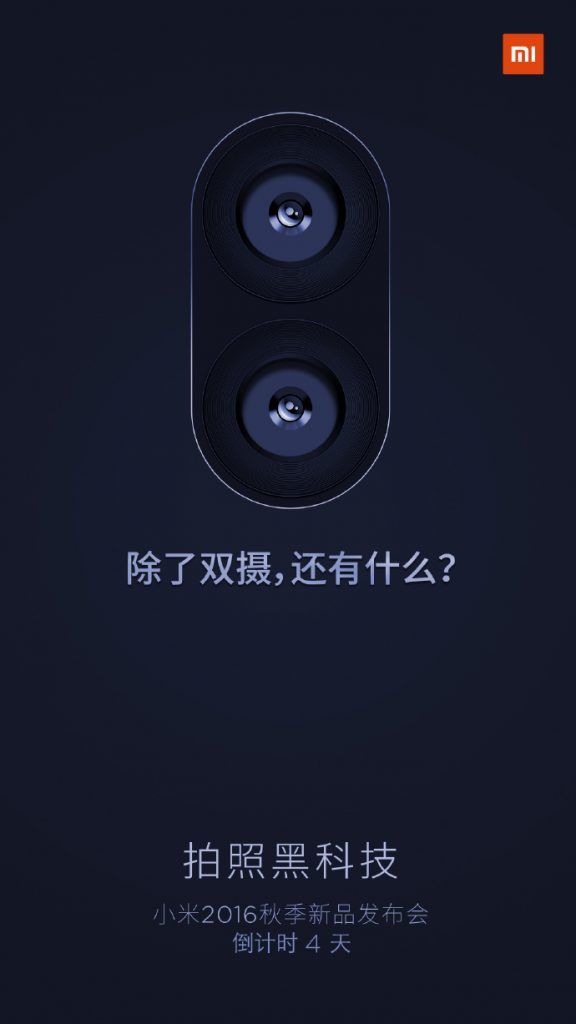 We’ve known about the existence of the Xiaomi Mi 5s for a while now, and over the past few days, Xiaomi has been dropping hints about the upcoming smartphone’s features through a series of teasers.

Yesterday, the brand posted the smartphone’s AnTuTu score, which at 1,64,119 points beats even the recently launched LeEco Le Pro 3, which sports a Snapdragon 821 SoC. Today, Xiaomi has posted an image of one of the Mi 5s’ most rumoured features – its dual camera setup. The image shows two rear cameras placed on top of each other vertically, similar to the recently unveiled Redmi Pro. The text posted along with the teaser also asks what other technology the Mi 5s could sport, and we think it won’t be too long before Xiaomi reveals the phone’s rumoured pressure sensitive 3D Touch display and Qualcomm’s under glass Ultrasonic Fingerprint sensor.

Rumour Zone: what to expect from Xiaomi Mi 5s and Mi 5s Plus