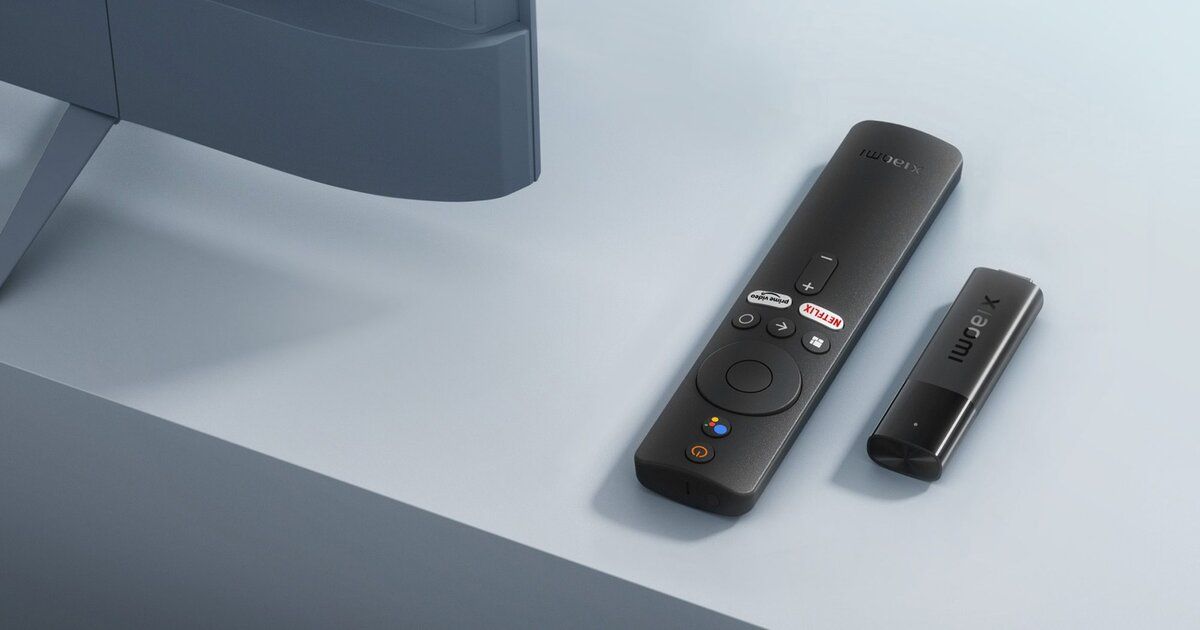 Xiaomi has been selling low-cost Android Tv streaming devices for the past few years, ranging from the Mi Box series to the Mi TV Stick. Now, a new and improved successor of the last year’s Mi TV Stick has now been made official. The new device is simply branded as the Xiaomi TV Stick 4K, after Xiaomi’s August declaration that future devices would not retain the “Mi” branding. Although Xiaomi has yet to make an official announcement about the new TV Stick, the company’s worldwide website already has a product page for it.

With the same black design on the stick and remote as the last year’s TV stick, it appears to offer the same design. The remote has two branded buttons, one for Prime Video and the other for Netflix, although depending on where you are in the world, these may alter as well. The key upgrade this time is the ability to play a 4K video, while the previous Mi TV Stick could only handle up to 1080p video.

The Xiaomi TV Stick 4K is a credible competitor to the Amazon Fire TV Stick 4K and Realme 4k Smart Google TV Stick, thanks to Android TV 11 and hardware decoding support for AV1 and HDR 10+. Xiaomi did not specify which chipset is used, although prior leaks suggested the Amlogic S905Y4, which matches Xiaomi’s description of Quad-core Cortex-A35 processor. It further comes with 2GB of RAM and 8GB of internal storage onboard, which boots the Android TV 11 platform with Chromecast to cast directly from smartphones as well.

The 4K stick also comes with Xiaomi’s Patchwall UI, which is the company’s custom skin for their TVs also. The stick supports AV1, VP9, H.265, H.264, MPEG-2, and MPEG-1 video decoders. The Google Play Store onboard support also ensures that users have access to over 7,000 apps and 4,00,000 plus movies and streaming show support. Finally, it includes a Bluetooth remote with Netflix, Amazon Prime Video, Google Assistant, Patch Wall, back, home, volume controls, and power keys with regular power on/off button. Currently, Xiaomi hasn’t announced anything on its pricing or sale date, but we expect an announcement regarding it soon.