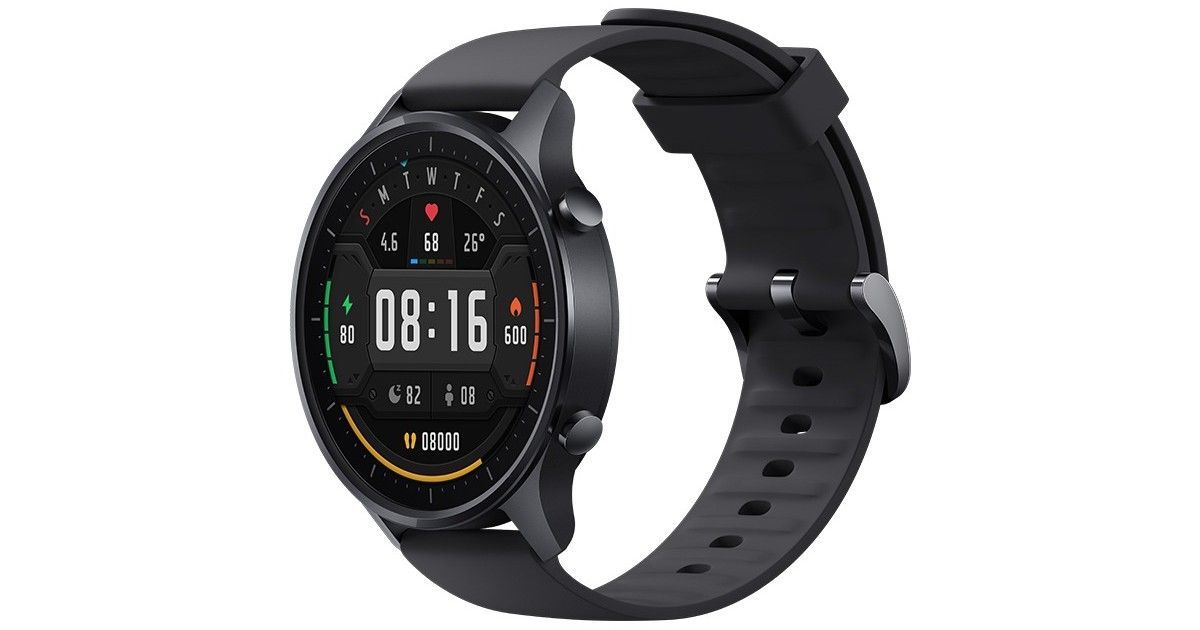 Xiaomi is apparently planning on launching a new smartwatch in global and Asia markets, 91mobiles has learned from noted tipster Mukul Sharma. The smartwatch in question is the Xiaomi Watch S1 and it should probably be a new series of smartwatches from the company after the Mi Watch Colour, Watch Revolve, Mi Watch Revolve Active, and others. We can speculate the wearable to be priced affordably, in line with other Xiaomi products, especially its accessories and smartwatches. Mukul has also shared with us the markets where it will be available. India is included as one of the markets to get the device but there’s still no certainty about it at the moment.

The Xiaomi Watch S1 is said to launch in Q1 2022 and will be available in Europe, Indonesia, Malaysia, and Singapore markets. It is also set to debut in India but is not confirmed at the moment. Unfortunately, the hardware specifications of the smartwatch have not been revealed at the moment but we should learn newer details as we inch closer to the launch.

Separately, Xiaomi 12, 12 Pro, and 12X are tipped to launch in China later this month and will arrive with the latest Qualcomm Snapdragon 8 Gen1 chipset. The company’s Xiaomi’s 12 series will also include the 12 Ultra and 12 Ultra Enhanced Edition but they will launch at a later date. The phones are expected to launch in global markets and in India but we can only expect that to happen in the first half of next year. The recently leaked case design renders of the Xiaomi 12, 12 Pro, and 12 Ultra showed off the rear camera design. The Xiaomi 12 and 12 Pro will have a larger primary camera sensor, while the accompanying sensors will be in regular size. They will have dual-LED flash. The design is in line with the earlier leaked live images.