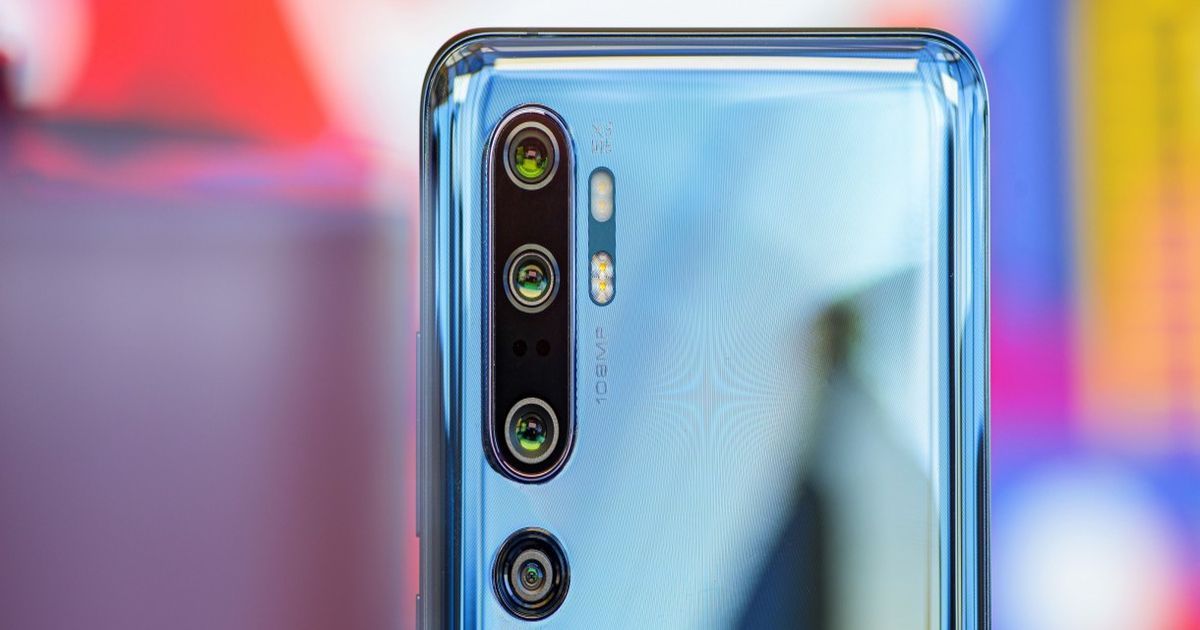 “Xiaomi is likely to launch a wireless charger on March 16th in India. This could be followed by the Mi 10 launch as the flagship supports wireless charging”

After the Mi Dual Driver earphones and Mi Electric Toothbrush, Xiaomi is ready to launch yet another product in India soon. Xiaomi India’s official Twitter handle has posted a new promotional video for what appears to be a wireless charger. The upcoming wireless charger will launch in India on March 16th. Interestingly, Xiaomi does not have any smartphone under the Mi or Redmi series that supports wireless charging. This could very well mean that the brand is almost ready to launch the Mi 10 smartphone in the country. The Mi 10 and Mi 10 Pro are set to globally launch on March 27th and the series is expected to come to India soon after.

One less wire to deal with.

Mi fans, it's time to #CutTheCord. All the power you need without any hassle.

Guess what this is. pic.twitter.com/bpDR6t21AU